Why are you winking at me, Mario?

Though we're still a ways off December, Nintendo has thrown us a teeny little chicken wing-sized bone as Super Mario Run Stickers is now available on iOS. 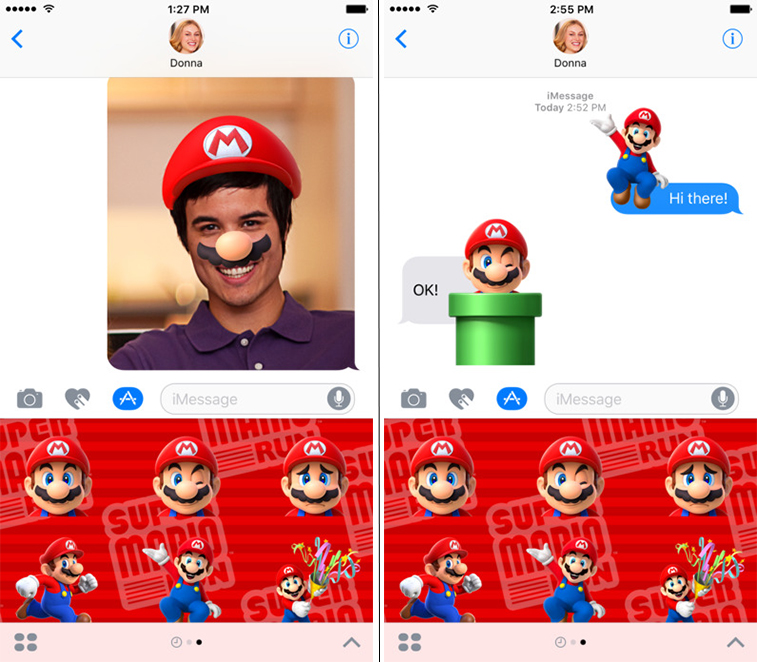 You'll probably hear lots of iOS 10-related stuff, but it's all very exciting. Sadly these stickers aren't the sort you can peel off and stick on people's fridges, doors, and car windows, but you can spam your friends with pictures of sad Mario for days. Or, if you've aspired to be like Mario, you can take a selfie and stick his moustache, nose, and hat onto the picture.

Bear in mind that these were released only to be used with iOS 10. Given the upgrade's emphasis on using stickers and animations in text messages, it's a nice little addition to the collection already provided.

So if you're a keen bean and have already upgraded your phone to iOS 10, head over to the App Store now and pick up your free Super Mario Run stickers.