Three-quarters of the way into 2016 and the VR headset battle is almost on. Though Vive and Oculus had a head-start earlier in the year, PlayStation's Morpheus is going to be the biggest threat given its retail-worthy price. 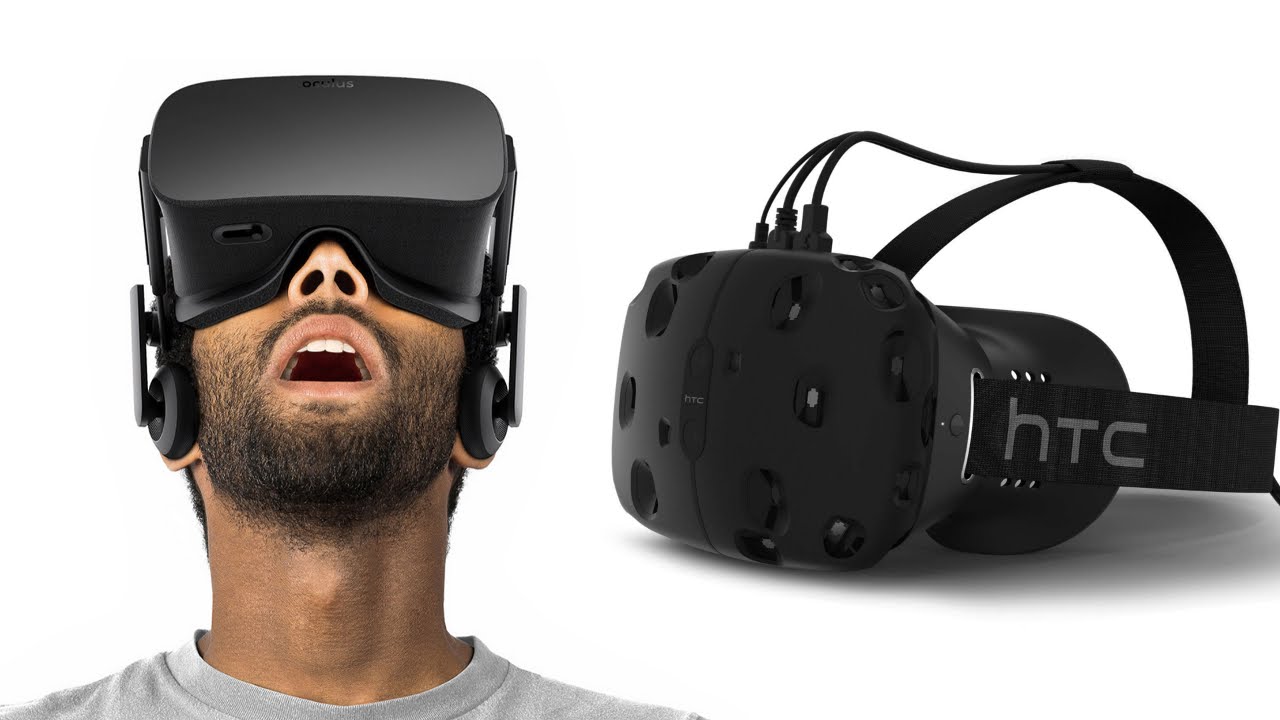 However if you haven't seen in the news recently, the HTC Vive is looking to pull away from the pack by banishing its intrusive headset wires in favour of an easy-breezy wireless version. Though it stands out in quality, its room-scale experience is thwarted by a nest of wires connected to the back of your neck like an odd, alien umbilical cord. But given its partnership with Quark VR, we may not have long to wait before we can stop feeling like Rapunzel trying to make her way through a dark room.

We're awaiting Quark VR's product reveal with bated breath as they announced that they're close to having a working prototype. Trading in wires for Wi-Fi, the solution so far seems to be an extension connecting to the wires already inside the headset. You'll then pop a transmitter in your pocket and voila, you can stream wirelessly from your PC to the headset.

At least, that's the idea. Given the specs needed to run a wired Vive, the Wi-Fi can struggle to pass the information across fluidly, creating a little bit of delay/lag. This is definitely a no-no for any VR experience. Not only does it break immersion but it'll most likely make you sick as a dog.

We'll have to wait and see what happens over these coming months. From the looks of things we may be getting a demo as soon as this season. Wouldn't that be something? 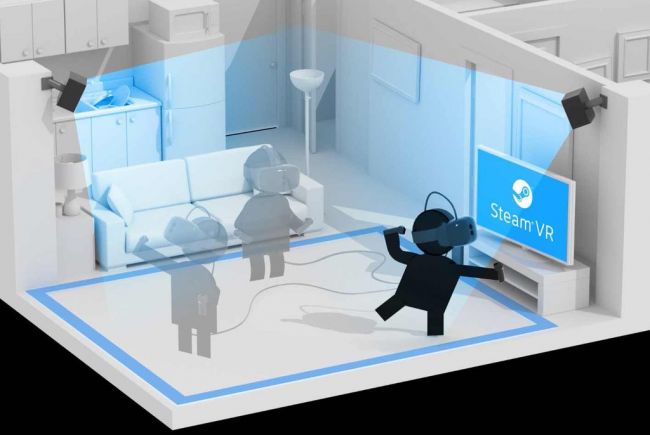 8 features Apple should remove from the iPhone 8