5 reasons why Mario on mobile is the WORST IDEA EVER

Mario is coming to mobile later this year, and it is the WORST IDEA EVER.

It's going to ruin Nintendo, ruin Mario, and - most importantly - ruin MY childhood.

Do you not care about me or my memories, Nintendo?! 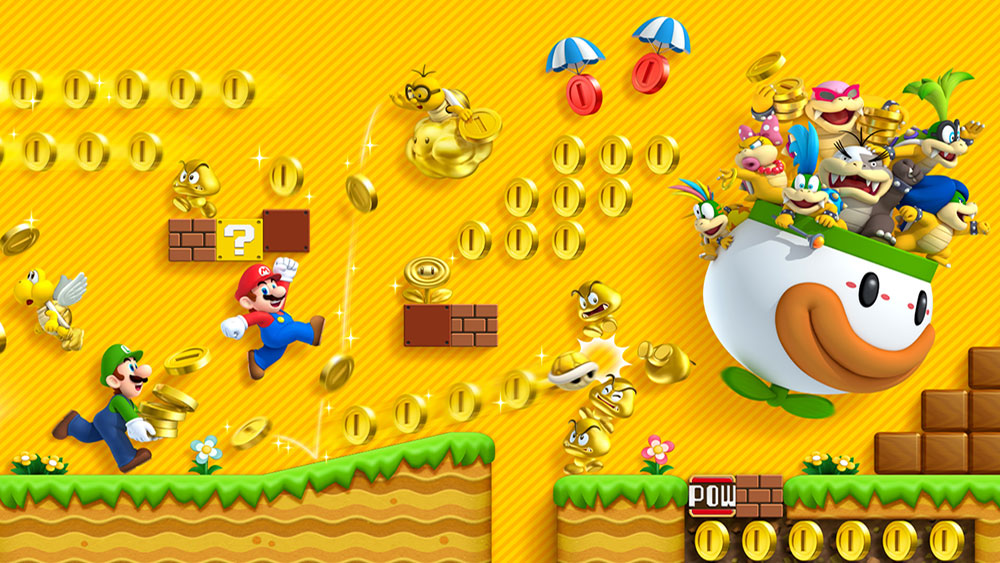 The first of many reasons is the mere presence of microtransactions. I don't care that I haven't seen what they are, how much they'll cost, or even that they're definitely in the game, I'm mad now God dammit!

How am I supposed to enjoy a Mario game when I have to *pay* for it?!

It's not like I've been spending money on Mario games all these years, is it!

4. It's the first step towards the death of Nintendo 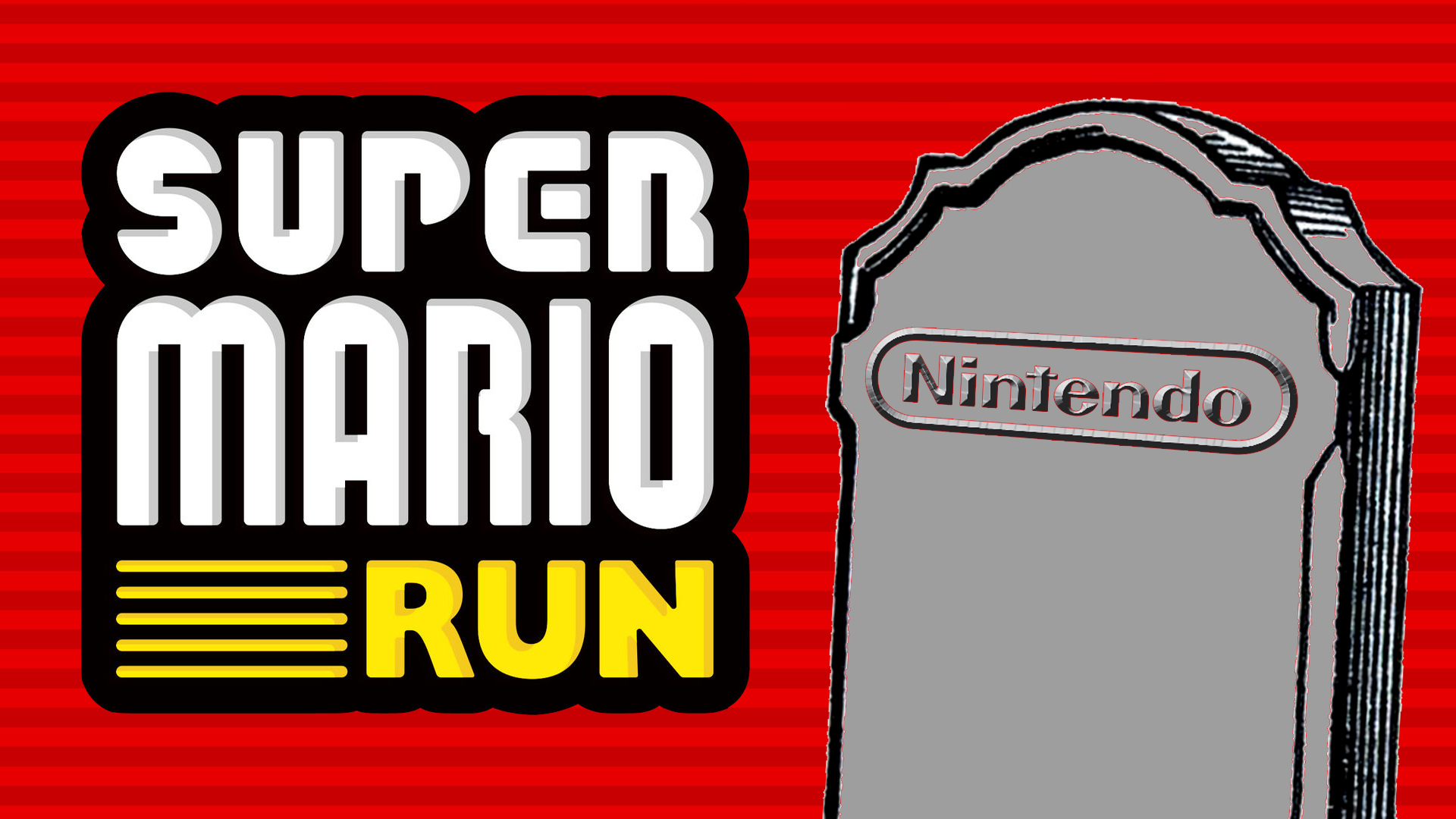 Pokemon GO proved Nintendo games on non-Nintendo platforms just do not work, so why bother trying again? Ninty's games only work on their own, perfectly conventional and wildly successful consoles - the Wii U, for example.

Anything else is simply WRONG, and shall not be tolerated. Think again, Nintendo.

2. My memories are ruined 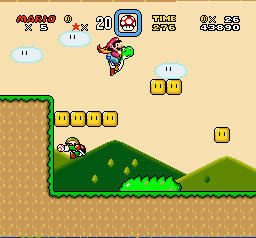 Mario was a huge part of my childhood. He was like the plumber I never had (my shower is still broken - THANKS NINTENDO).

How am I supposed to remember him for what he is - a blocky, pixelated, old Italian man in four shades of colour - when Nintendo insists on putting this new weird version in front of me?

ON A PHONE, NO LESS.

So every time I try to call my mum or, I dunno, play Clash of Clans, I'm faced with the abomination that is Nu-Mario. I HATE YOU, Nintendo!

1. I no longer have a smartphone 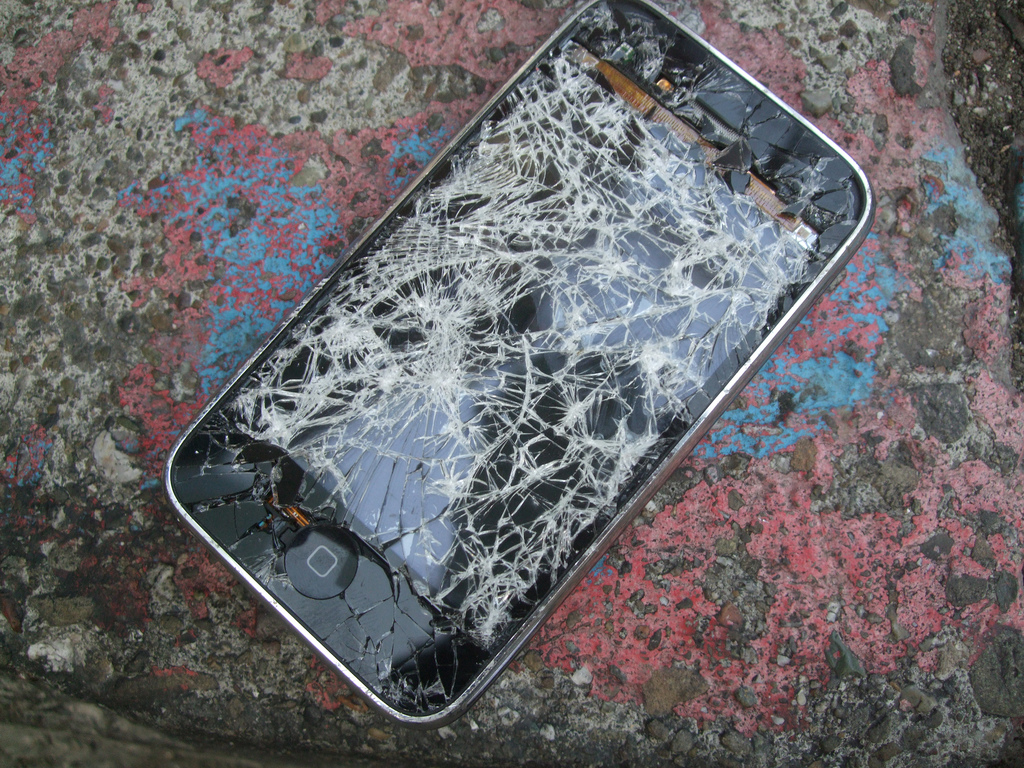 Answer me this, Nintendo: how am I supposed to play Super Mario Run when YOU forced me into smashing my phone into the ground out of pure anger?! I want my money back!

Screw you and your silly game, I'm gonna go play Super Mario World for the 30th time and moan about it on Twitter.