One bucketful of stories has dominated the news this week. And that's the gaming joy rained down upon us by Apple’s September 2016 keynote.

The iPhone 7 was unveiled as expected, sans headphone jack, but the mobile giant also welcomed Nintendo legend Shigeru Miyamoto to the podium to reveal a fresh take on Super Mario. We knew that Nintendo characters were making their way to mobile, but this elevated it to a whole new level. An announcement doesn't come much bigger than that in our world.

But is this auto-runner signal a major positive shift for mobile gamers? Or will it be "the death of Nintendo"? We've spent all week stroking our chins and hiking the news trail, and here are all the stories we've run in one handy list:

See the first Super Mario Run gameplay video Why Mario on mobile is the best thing ever! Nintendo shares rise after Miyamoto announces Super Mario Run, their first tie-in with Apple Nintendo pushes two mobile titles back in favour of Super Mario Run Opinion: 7 Nintendo games that NEED to be on mobile

Tim Cook announced the sport-friendly Apple Watch 2 And yep, the location-based AR catch-'em-up Pokemon GO will be on Apple Watch 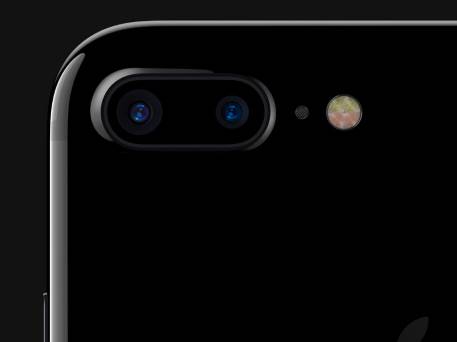 And over on our industry-insider sister site, PocketGamer.biz, you'll also find these stories:

The iPhone 7 reveal including why the lack of a headphone jack is a huge gamble Super Mario Run is an exciting moment for both mobile and premium games - and it's coming to Android soon too More Apple Watch opinion, including why Pokemon GO will be make-or-break for it, and the news that farming sim Field Day will also appear on the format

How do you - yes you - feel about all the Apple and Nintendo news from this week? Let us know in the comments below, or over on Twitter, Facebook and YouTube.

Build your own kingdom in Disney Enchanted Tales, out now on iOS and Android