We've got years of technology hydrophobia to get over

On top of the long-awaited iPhone 7 and iPhone 7 Plus reveal at yesterday's Apple Event, Tim Cook also brought us a little bit of information about the upcoming Apple Watch 2. 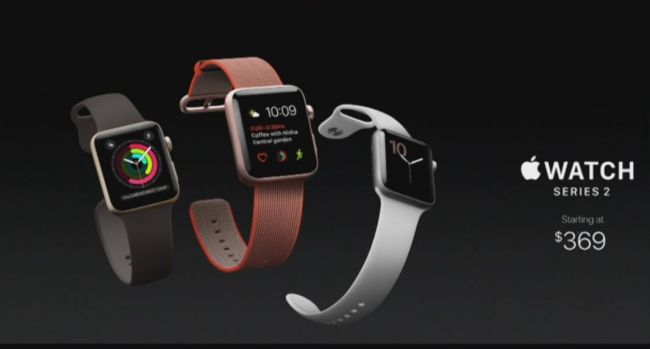 The long and short of it is that the Apple Watch 2 has been built to be more sport-friendly, its three major factors on the Apple website being: superior sports watch, powerful health tool, and all-day assistant.

During the presentation the two most notable new features is the Apple Watch 2's new 'waterproof' status, and its new in-built GPS to remove the need to have your phone on you when you go for runs, etc. Though it doesn't cut out the need for an iPhone completely, it's a step in the right direction as the Watch become a more useful, more diverse tool.

You should note however that before you start diving to ridiculous depths, the Watch 2 isn't waterproof past 50 metres but that's common sense more than anything. If your ears start popping and it feels like your head is going to burst it's probably too deep for your lovely, expensive Apple Watch to handle. 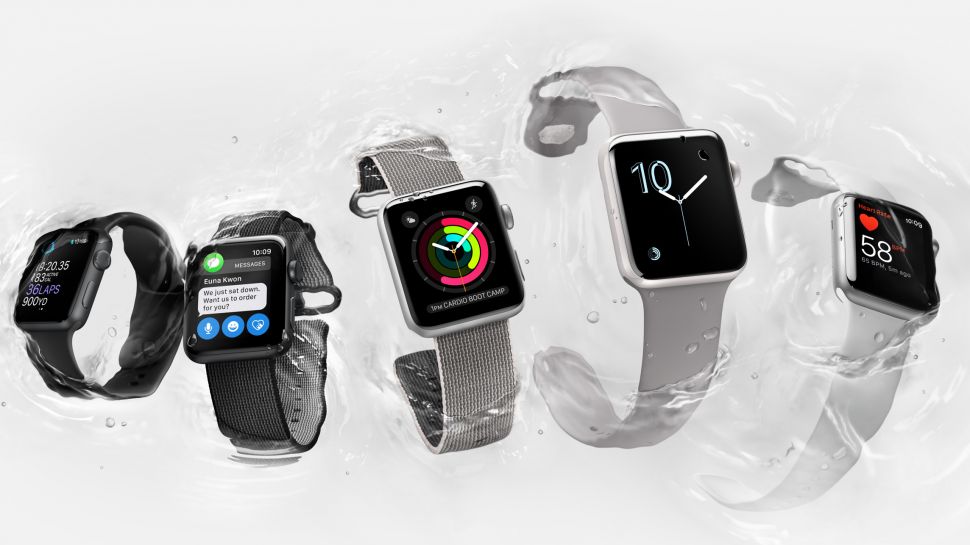 The Series 2 is apparently faster than the original and, like its iPhone 7 brothers, it boasts a brighter display. Sure, it looks nearly identical to its predecessor but its three finishes, including the new ceramic finish, are sure to turn a few heads. The new bands by Hermes and Nike also give the Series 2 a bit more of a sporty vibe.

It looks like Apple is ready to open up the field to the Series 2 in terms of Apps. With a vast array of sports and health apps at your fingertips, and the world's first hiking app, the star of the show is that new GPS chip.

Price-wise you'll be cashing in £369/$369 to pick up one of these babies, pushing the price of the Series 1 down to $269/£269. Pre-orders are starting tomorrow, 9th September with the actual release happening on the 16th September, so not long to wait at all.

Mindkeeper: The Lurking Fear, now available for iPhone and iPad, is an unsettling horror game inspired by the tales of H.P. Lovecraft