Apple and Nintendo have teamed up to drop the biggest bombshell since Jeremy Clarkson punched a producer, and to form the most unlikely partnership since Peter Crouch advertised Pringles.

Super Mario Run is coming to iOS and Android later this year, and that's pretty huge.

Mario on mobile is something many have been wanting for years now, while others will call it the beginning of the end for ol' Ninty.

We could argue till the Bow-Wows come home about the finances of it (zzzz), and about whether Nintendo fans will get all riled up (they will). Instead, just think about how awesome it's going to be. 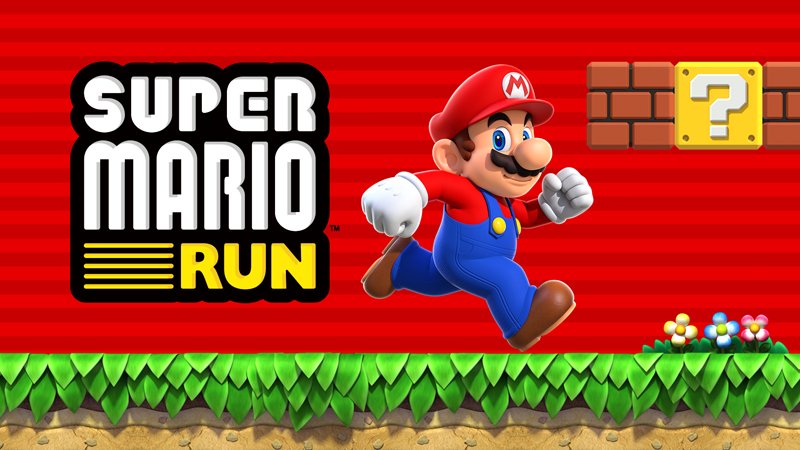 If there's one developer you can trust not to screw something up, it's Nintendo. They will nail a Mario game on mobile.

Let me just repeat that: it's a Mario game on mobile!

Waiting for the bus? Mario.

On the toilet? Mario.

You, an idiot, might say you could already do this with Super Mario 3D Land and the like - and that's true.

But Super Mario Run being an autorunner for my brand new iPhone 7 means it requires half the hands, freeing up my other arm to drink, smoke, contribute to youth unemployment and other such millennial quirks. 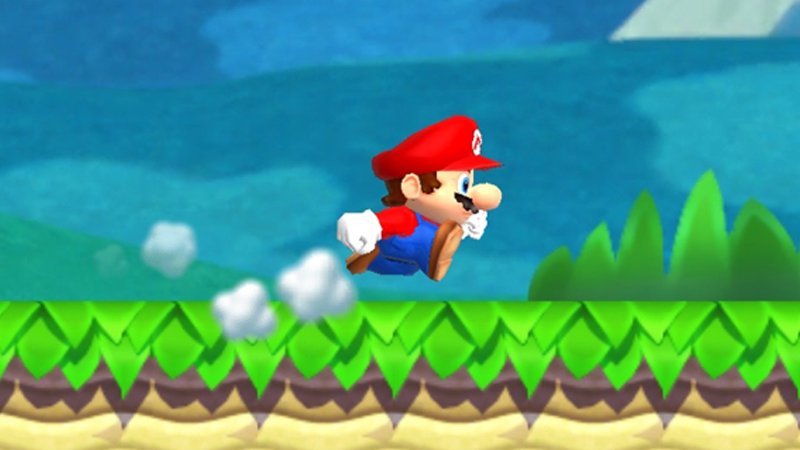 Nintendo might be hedging their bets by making it a paid app, but the fact of the matter is that, much like New Super Mario Bros. did a decade ago, Super Mario Run will put our favourite plumber* into the hands of millions of new players.

That can only be a good thing for them, for Nintendo, and for you. Unless you're the one guy at the back of the empty room shouting MAKE MARIO GREAT AGAIN.