After the stir Nintendo's Super Mario Run announcement caused across the internet, it looks like we've got one small disappointment to deal with in regards to the previously-announced upcoming mobile titles based on Animal Crossing and Fire Emblem. 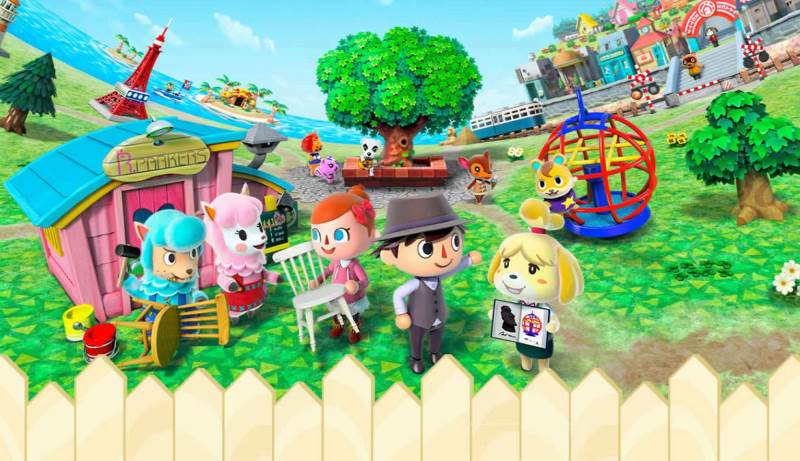 It's been long awaited for Nintendo to join the mobile party after its announcement back in 2015. The statement issued that day said that the company intended to get five mobile games up by March 2017, but things are looking a little bit tight on that schedule now.

The upcoming games were originally slated for an autumn release, catching that pre-holiday window. However, undoubtedly due to the sheer popularity and fan base backing Mario and the gang, the two games have instead been pushed back to the end of March 2017. Sorry, if you were looking forward to it, but Super Mario Run is an acceptable offering.

I think there's also a pattern forming as Nintendo's previous announcements suggest that they'll be headed more down the free-to-play with IAP route, starting this December. Super Mario Run will be free-to-play/download but a one-time IAP can be paid to purchase the whole game.

[Update] Steins;Gate comes to the App Store a little early, out now on iOS

Mario x Minions? The Secret Life of Mario? There's an animated Mario movie on the way and it might not be as horrible as you'd think