Everything and the kitchen sink

As promised, here's one much shorter article about what to expect in the upcoming iOS 10 update, releasing September 13th.

There are two notable changes with this upcoming update. I'll mention Siri first as it's essentially been promoted from digital assistant to digital award-winning secretary. Apple's pushed Siri even further as it'll be able to transcribe voicemails, search images, and write text messages for you. App developers are working with Apple to expand its use further, letting you ask Siri to send a Whatsapp or to book an Uber.

The second notable change is without doubt the improvement of built-in apps. From redesigning Apple Music, refreshing the Photos, Maps, News, and Phone apps, there's a lot to look through. This includes the update to Messages in which you'll shortly be able to send animations, large emojis, and even write the message in your own handwriting for that personal touch. 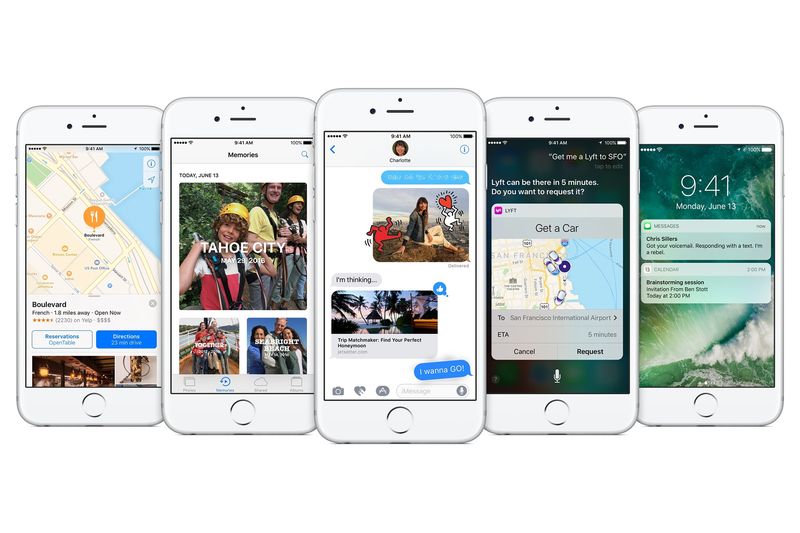 The new Home app is also pretty neat as it allows you to control pretty much everything via your phone – so long as it's compatible, that is. Elements like turning on lights, altering the thermostat, and even locking the front door for those with futuristic locks are suddenly available at your fingertips.

Smaller details such as the 'rise to wake' feature, the 'touch and go' feature, and contextual text prediction are all things to look forward to later this month as the update goes live. Check out Apple's website here for more details.

7 best looking iOS games to show off your iPhone 7