Updated 8th September, 15:05 PM: Kotaku's chat with Nintendo yesterday confirmed that though Super Mario Run will be coming to iOS, it won't be coming exclusively.

No, apparently we will be seeing the game on Android, but most likely not until next year. Considering the game was announced during the Apple Event, one can only assume that Nintendo granted Apple a little bit of timed exclusivity for casting its net over to Google Play.

Watching the Apple Event this evening (or morning), we've got super exciting news as Nintendo's Miyamoto announced that Mario will finally be coming to iOS this year, with Super Mario Run. 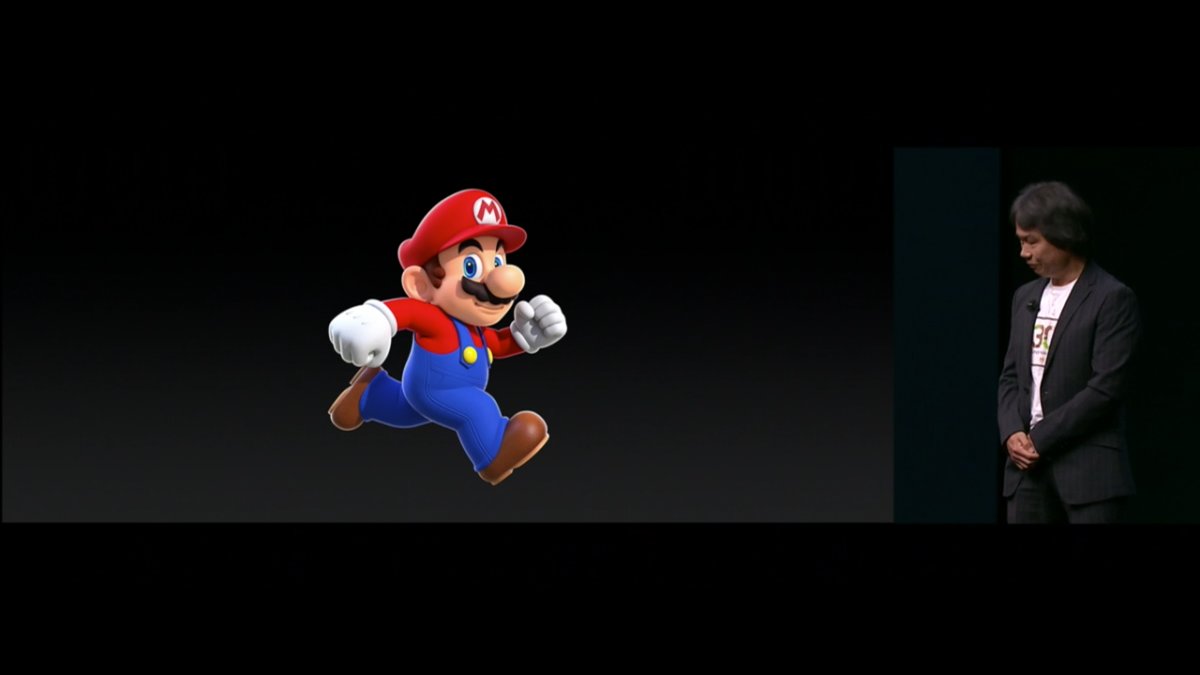 As a company renowned for its hesitance at releasing its games on anything other than its own platforms, this year we can expect to see Super Mario Run, an auto-runner with several game modes including battle mode, Road Rally.

In battle mode you can compete against friends and acquaintances across the world in completing the same courses as them asynchronously. Whoever wins the level depends on how many coins you've collected throughout and how many toad fans you've managed to gather.

The collected toad fans will then become residents of your mushroom kingdom, which can also be upgraded with the coins you earn.

Coming in time for the holidays (Q4 2016), Super Mario Run will be a premium game for iOS.