Woopsie, Apple accidentally leaks iPhone 7 information on their own website

Well, that was anticlimactic

Ahead of today's new iPhone reveal it turns out Apple goofed a little as they accidentally revealed iPhone 7 and iPhone 7 Plus on their own website. 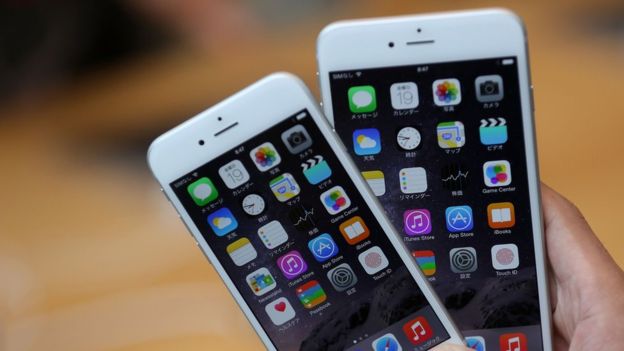 Rather than showing us something totally mind-blowing and super exciting, I'm afraid this little slip-up just confirmed what we had already assumed. Turns out Apple has definitely dropped the headphone jack in favour of wireless alternatives which make the rumoured jack adaptor highly more likely due to the number of potentially disgruntled wired headphone owners.

Despite reports by the BBC, Reddit, and other sites tallying up what we'll probably expecting come this evening, it doesn't change the fact that this is still terrible timing for Samsung as their little 'exploding battery' problem is still a bit of a downer.

Stay tuned for when we'll be giving you the low-down later on what else is we'll see in Apple's next phones.

Hands-on with The Trail: the new game from Peter Molyneux