It's important to look ahead 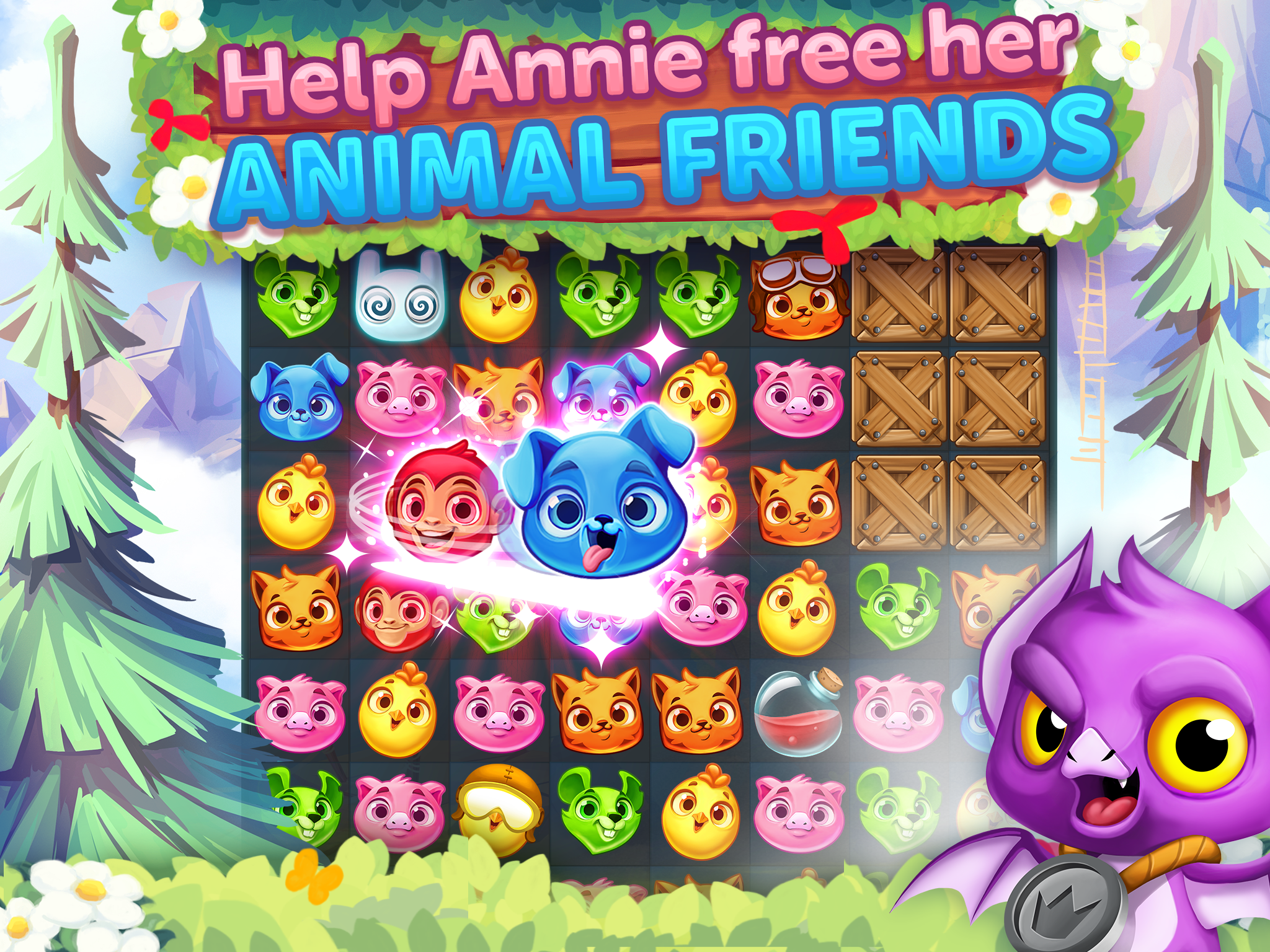 In Zoo Zap you play as a feisty rabbit, Annie, who aims to free her animal pals from the clutches of the devious antagonist Lord Talon and his mob of minions. Based on the popular Korean blockbuster Anipang 2, Zoo Zap is a match-three puzzler with hundreds of levels and hours of entertaining gameplay, but what's really interesting is the event surrounding it between now and the 7th September (this Wednesday).

For every player invited to the game by a friend and who manages to beat the villain in level 4, Aeria Games will donate $1 to the WWF. The campaign's goal is to reach $100,000 for the WWF and to support nature conservancy projects that protect and save endangered species.

With not long left to go before the event's closure, head over to the App Store or Google Play now, and download the game free to play.