Wands is a game with a very simple and VR friendly premise - one that allows you to finally become a wand wielding wizard.

Developed by NUX Studios and set within a stylistic Victorian steampunk world, Wands is a purely multiplayer experience.

Played from a first person perspective, you'll take control of a Wielder, and must learn to utilise a variety of different spells and magic in order to battle opponents.

Each of these battles takes place within a variety of arenas - all of which are inspired by 19th century London. You can't move around them freely though. Instead, you teleport between pre-determined locations.

This might sound restrictive, but arenas are pretty open and include hidden spaces, multiple tiers, and closed corridors. This adds multiple layers of strategy to the game.

For a start, your wand is completely customisable, and you can mod it in your steampunk workshop before a battle. Here you can select which four power-ups you'd like to use to construct your wand. 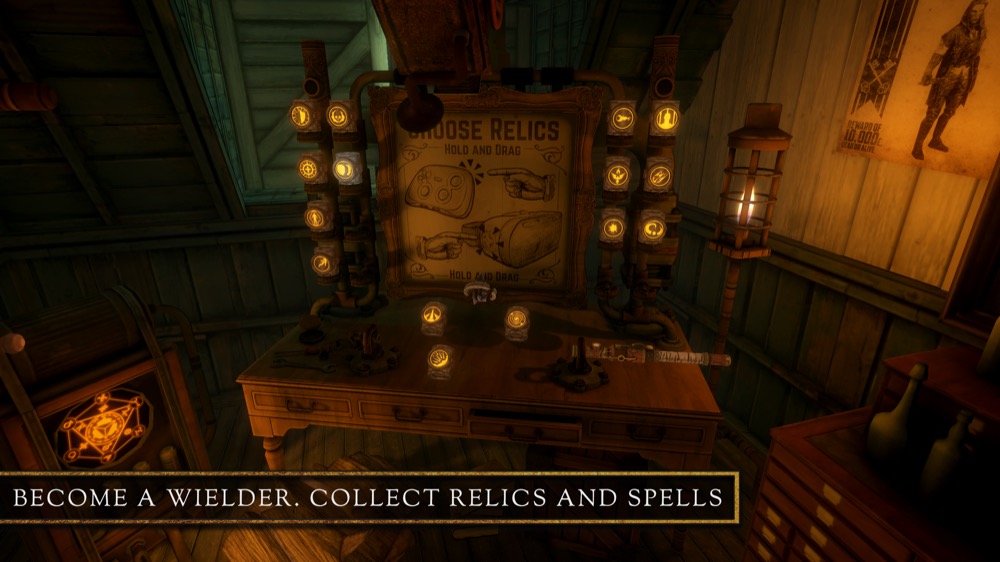 These include a great range of offensive, defensive, and even healing spells. What's more, players are even able to give them a test drive before heading through the portal and into the arena.

You can only use one spell at any given time, but can switch between the four using a handy selection wheel. The teleportation skill is also held in this wheel though, so you can't move and attack at the same time.

To use your spells, you have to keep an eye on your rechargeable Elixir bar - that's the resource you use to cast them.

NUX is keen to show off the split-screen spectator mode, which can be viewed without the use of a headset. 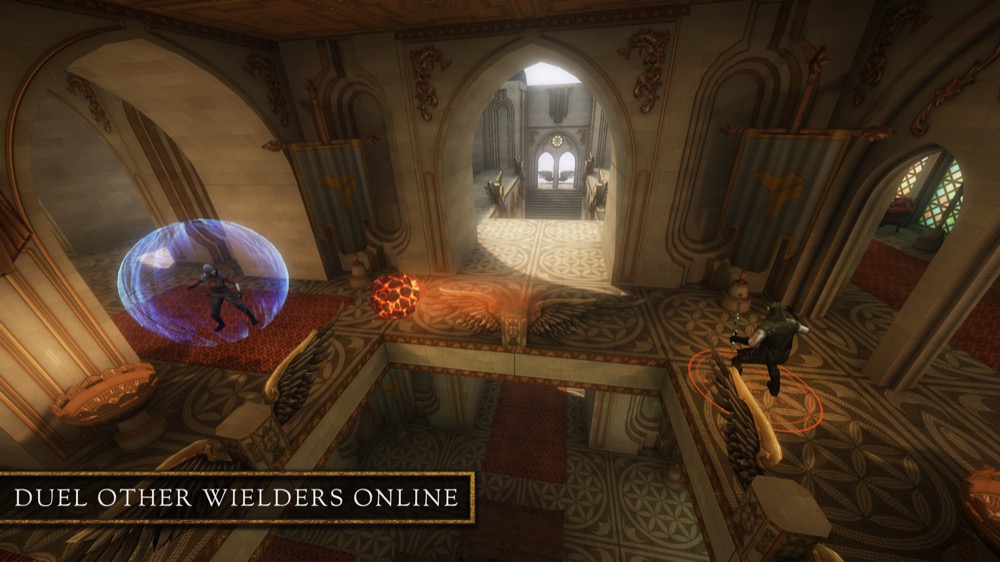 While it's not quite as enjoyable as jumping into the game itself, there's a surprising amount of enjoyment and excitement to be found in watching other players take each other on.

So far my time with Wands has been somewhat limited. However, I've thoroughly enjoyed it and am desperate for more.

What with magic, strategy, competitive multiplayer, and even a VR spectator mode, Wands looks set to become one of the longterm stars of the Gear VR's fledging store.

Wands is available now on Gear VR through the Oculus Store for $6 or £4.49.

App Army Assemble: The Tale of Doris and the Dragon

How did The House of Fables go about creating Trains VR? We chat to the development team to find out