It's fair to say that The Tale of Doris and the Dragon is a little rough around the edges. In a way it's part of the game's charm. But it's also likely to put some people off it, which is a shame.

This is an adventure very much in the old-school mode. All inventories and quips, jagged edged graphics, and reasonably witty jokes delivered in scratchy computer text.

There's a good chance you read that paragraph, did a squee, and ran off to buy the game. There's also a chance you read it, slammed your face into the nearest solid surface and slipped into the realms of the unconscious.

But if you didn't do either of those things, then keep on reading and see if Doris and her dragon friend are going to be the sort of people you want to hang around with. 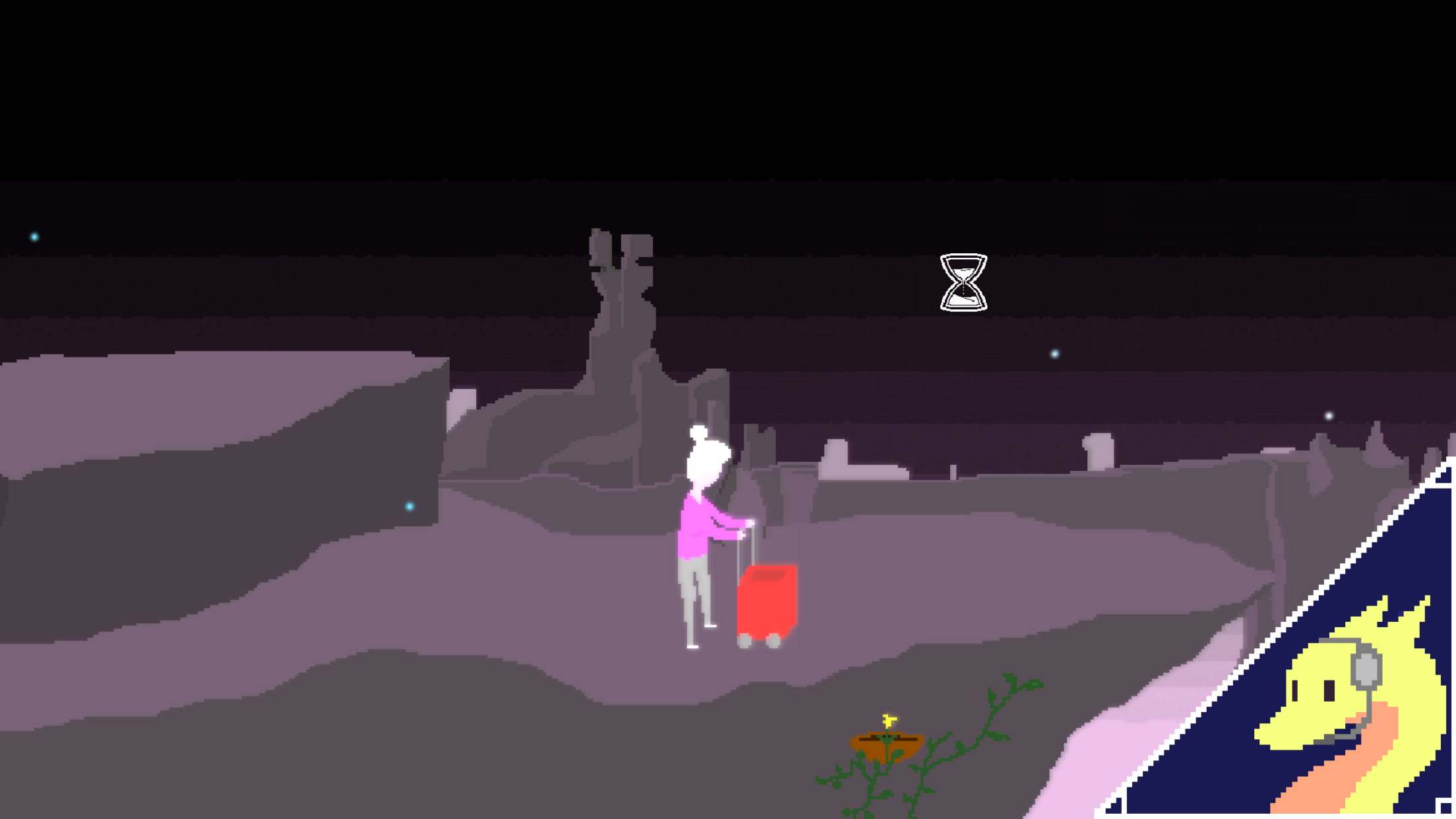 The game starts with Doris stepping out of a weird glowing beam of light. She's ended up in limbo, with nothing but her shopping trolley and her wits to fathom out what's going on.

Oh, and she also has a dragon who helps her out. An administrative dragon, whose sleep she interrupts with some awkward questions.

Along with the usual inventory juggling, there's a twist here. The dragon gives you a communication device that you can use to contact him. Drag it onto some items and and he'll swoop in and help you out.

The controls are simple enough. Tap to move, tap to interact with things, and swipe objects from your inventory around the screen to combine them with other things. 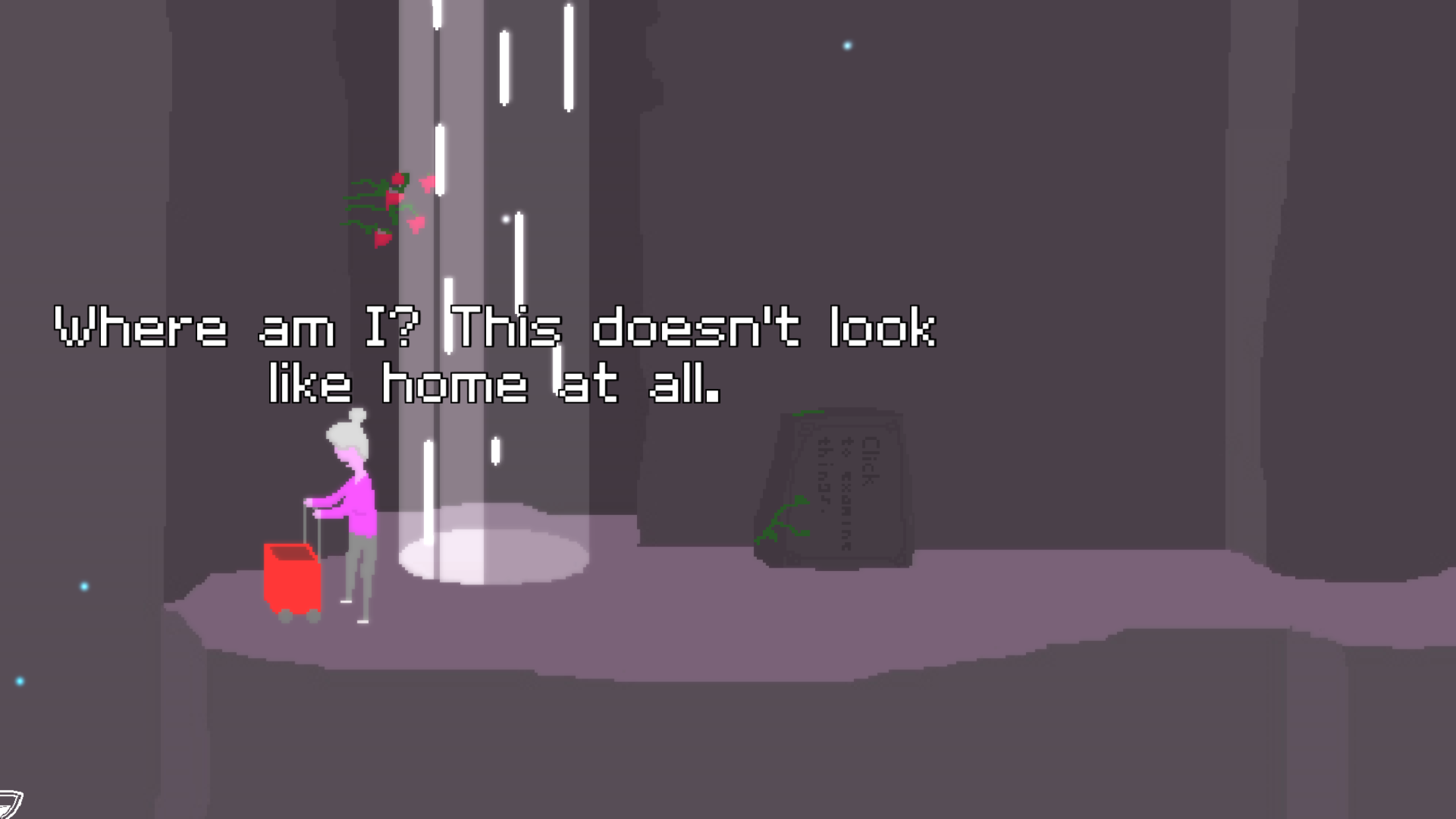 You'll meet a whole host of weird characters in limbo, from demons to rock formations that are having an argument. And it's all a lot of fun.

The game is well written, although in the end it feels more like it's the author coming through rather than a bunch of different characters with their own unique voices.

All in all this is a perfectly respectable adventure. It's definitely got its feet firmly in the past, but it revels in it. In fact, sometimes it feels like it revels in it a little too much.

If you're a child of a certain era then you'll lap up everything the game has to offer. But if you're not, you're likely to be unable to look past the clunkiness that many others will find charming.

Want more? Check out our growing collection of The Tale of Doris and the Dragon articles!

The Tale of Doris and the Dragon

An interesting if intentionally clunky old school adventure with a lot of heart
By Harry Slater
| Sep 2, 2016 |
iOS
Find out more about The Tale of Doris and the Dragon

Lumines: Puzzle and Magic review - Still one of the best puzzlers

The Tale of Doris and the Dragon episode two should be coming 'soon' to iOS, Android, and Steam

App Army Assemble: The Tale of Doris and the Dragon