What to expect from Apple's iPhone 7 event next week

Next week, Apple is hosting its annual autumn keynote. And you don't have to be mystic meg to predict that the firm will unveil the next generation of iPhone for us all to begrudgingly buy.

Tim Cook will show you graphs. Craig What's His Face will make a joke about his hair. And, most importantly, the iPhone 7 will be detailed - probably by Jonny Ive, who will talk about the phone's sumptuous curves like he's doing a Marks and Spencer's advert for chocolate fondant.

So what will this mystery device look like? What will it do? How many buttons will it have? Can it cure this weird rash on my elbow? All of that explained, and less, below: 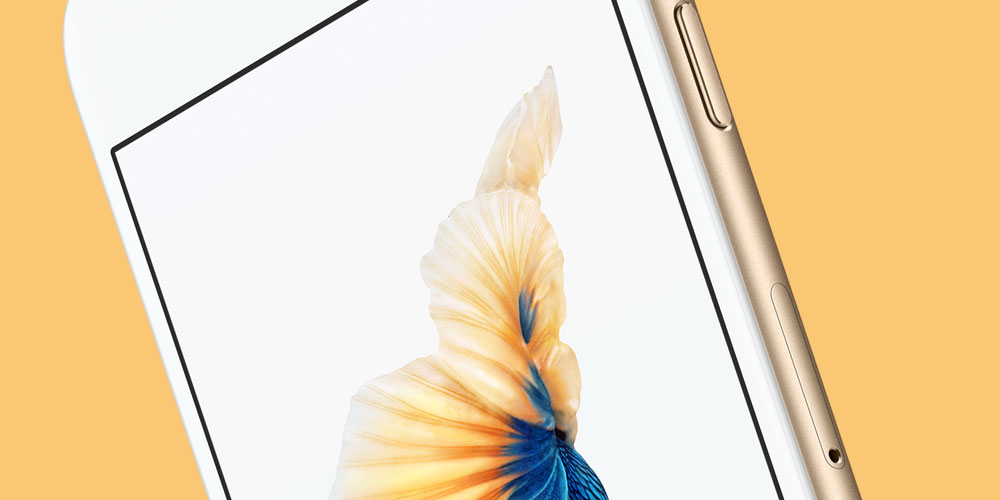 Leaked shells and cases suggest that the iPhone 7 will actually look a lot like the last generation of phone. Normally, the numbered phones get a makeover while the every-other-year S devices look the same. This time, don't be surprised if the iPhone 7 looks identical to last year's gizmo.

Don't worry, though: it's rumoured that Apple will offer a new colour (space black, to replace space gray), so you can show people that you've bought a new phone without having to shout YES, IT'S THE NEW IPHONE, IT WAS VERY EXPENSIVE at people on the subway.

Here's the most contentious rumour about the iPhone 7: it will ditch the standard headphone jack. You know, the one we've been using for about 200 years.

Instead, you'll need to use headphones that connect to the lightning port, use Bluetooth cans, or use a dongle to covert your ancient, antique-like Sennheisers.

Apple will no doubt chuck a pair of lightning-powered headphones in the box. The adapter will be available on the Apple Store for the low low price of £89.99.

So what's the point? Well, it would allow the device to be even thinner (soon enough the iPhone will cease to be visible on this plane of existence) and more waterproof. And that connects to this next rumour... 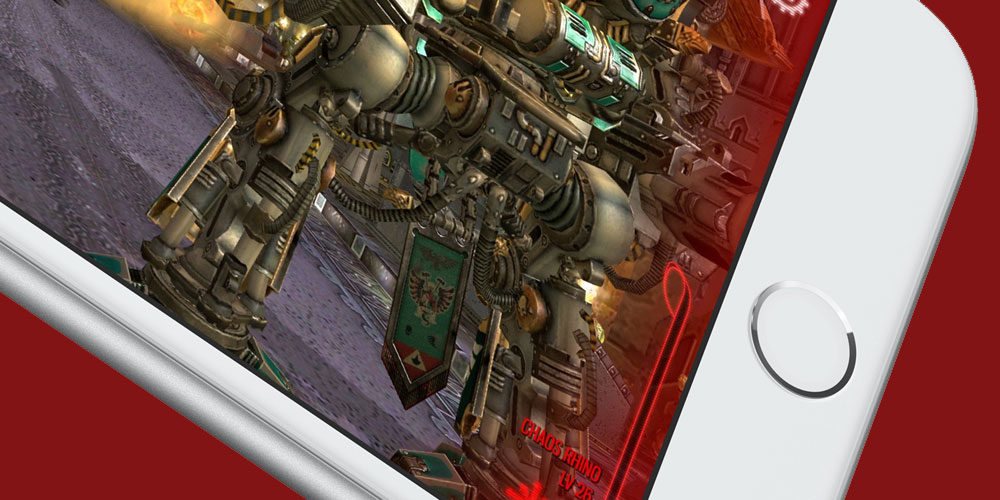 The problem with a button is that when you press it, it creates a small gap that lets all sorts of nasty stuff inside your phone. Water, sweat, raccoons, racists. That sort of thing.

A haptic feedback home button - which simulates a click, like the click-less Force Touch trackpad on recent MacBooks or the screen on the Apple Watch - would seal up this raccoon trap and make your iPhone more waterproof than ever.

The iPhone camera is always getting better and better. Can you believe that the first iPhone camera required your subject to stand still for 15 minutes while the light-sensitive silver salts emulsified? How things move on.

The iPhone 7 is rumoured to have a dual lens camera: a clever way to improve overall image quality and get better pictures in low-light without increasing the physical size of the lens. This would benefit from the algorithms that Apple acquired through its purchase of Israeli camera company LinX.

You'll probably only get the dual lens snapper on the larger handset, while the standard phone will simply get an improved, single-lens camera. 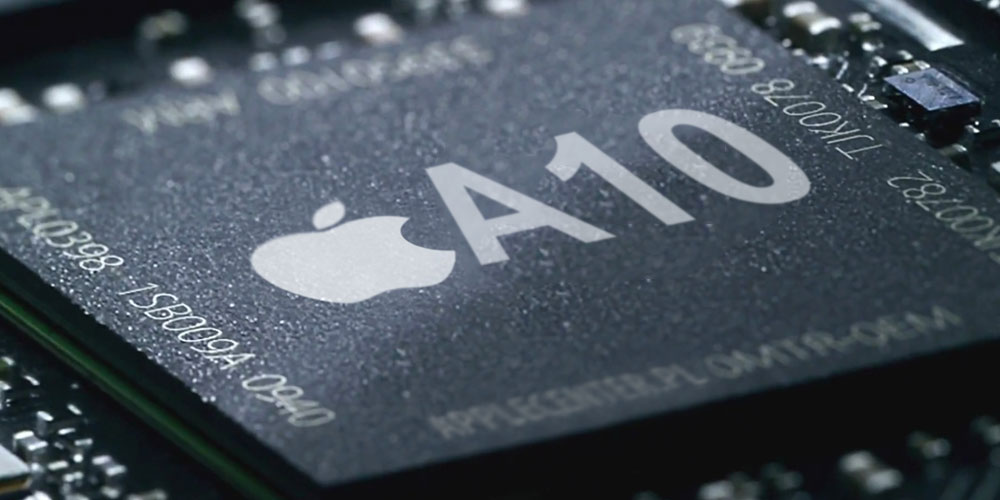 As ever, the iPhone 7 will be more powerful than the last one. The A10 processor and maybe some extra RAM will mean faster apps, more games in memory, better graphics, and all that.

Gorgeous hack-n-slash Dust: An Elysian Tail slices its price in its first sale