We talk to the team behind fiery MMO King of Avalon

How to train your dragon… To take over an empire

Those British mythology boffins among you will know that Avalon is the famed final resting place of King Arthur. King of Avalon: Dragon Warfare kicks off as King Arthur kicks the bucket, plunging Avalon into chaos. It’s up to you to unite the empire and repel Mordred’s efforts to take power.

Published by FunPlus and created by King Group Studio, King of Avalon combines base building and collaborative battling as you vie to become Excalibur’s new owner. You must develop your city, organise an army, raise dragons, learn new skills and join forces with other city lords.

It’s the first game brought to market by FunPlus’ new PublishingPlus program. The program gives indie developers the funds and expertise to shape their ideas into something awesome – without sacrificing ownership of their intellectual property.

Dan Fiden, Chief Strategy Officer at FunPlus, explains: “King of Avalon is the product of years of hard work. Yuning and the entire King group studio love strategy games, and wouldn’t settle for a game experience that did not meet their own expectations as players. They’re the kind of game makers that inspire everyone at FunPlus, and we’re honoured to be able to work with them."

We spoke to the team behind King of Avalon: Dragon Warfare about bringing this fiery strategy game to the mobile platform. 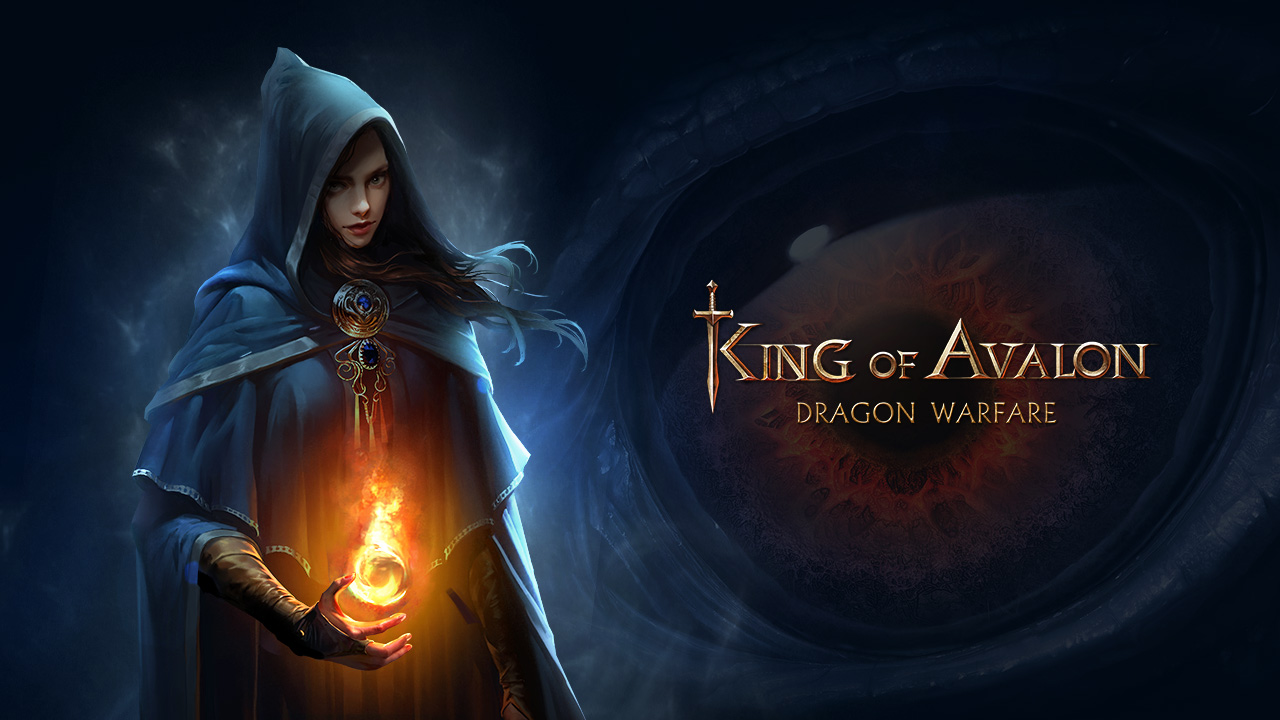 Players don’t have their own characters in strategy games. Instead, they are forced to use names and powers to differentiate themselves from other players. To break with this tradition, we decided to design the dragon system, giving each player the opportunity to have his or her own unique character. Each player will start with a dragon egg. The dragon will learn from each player’s individual playing style. Eventually, the dragon’s behaviour and appearance will take on the characteristics and learned behaviours of the player it belongs to.

Strategy games are inherently social and it’s important to provide interesting social content to players in alliances. For this reason, we designed the game play specifically for alliances. For example, players are able to rally barbarians and alliance bosses. 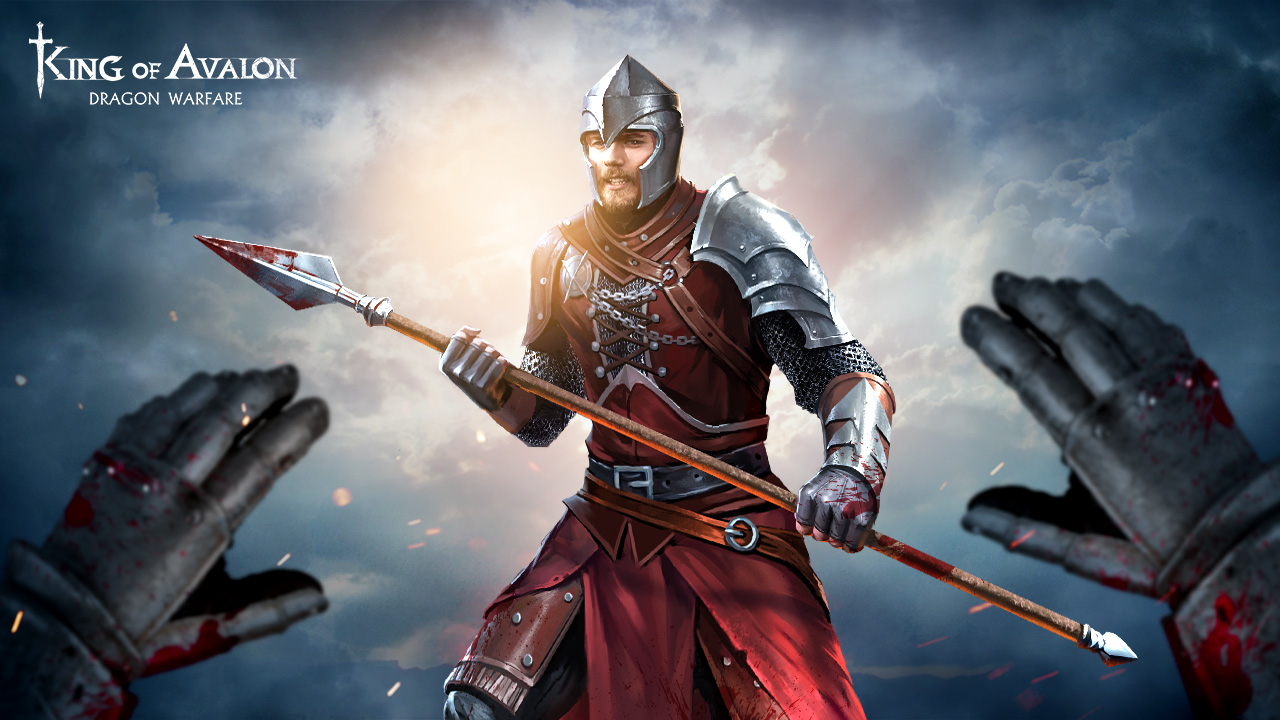 "During our beta period, players were forced to download the new client for each update. This caused a loss of somewhere between 5% and 10% of users per update. This update mechanism was obviously not sustainable. To prevent this issue, we developed the compatible mechanism of functions that separated resources and functions during the development phase. By implementing this solution, players were no longer forced to re-download the new version to enter the game after an update. Players were able to choose to update the client to play new features or choose to continue playing on with the old version. Players who chose not to update the client were still able to access the latest resources automatically and interact freely with players possessing different versions of the game." 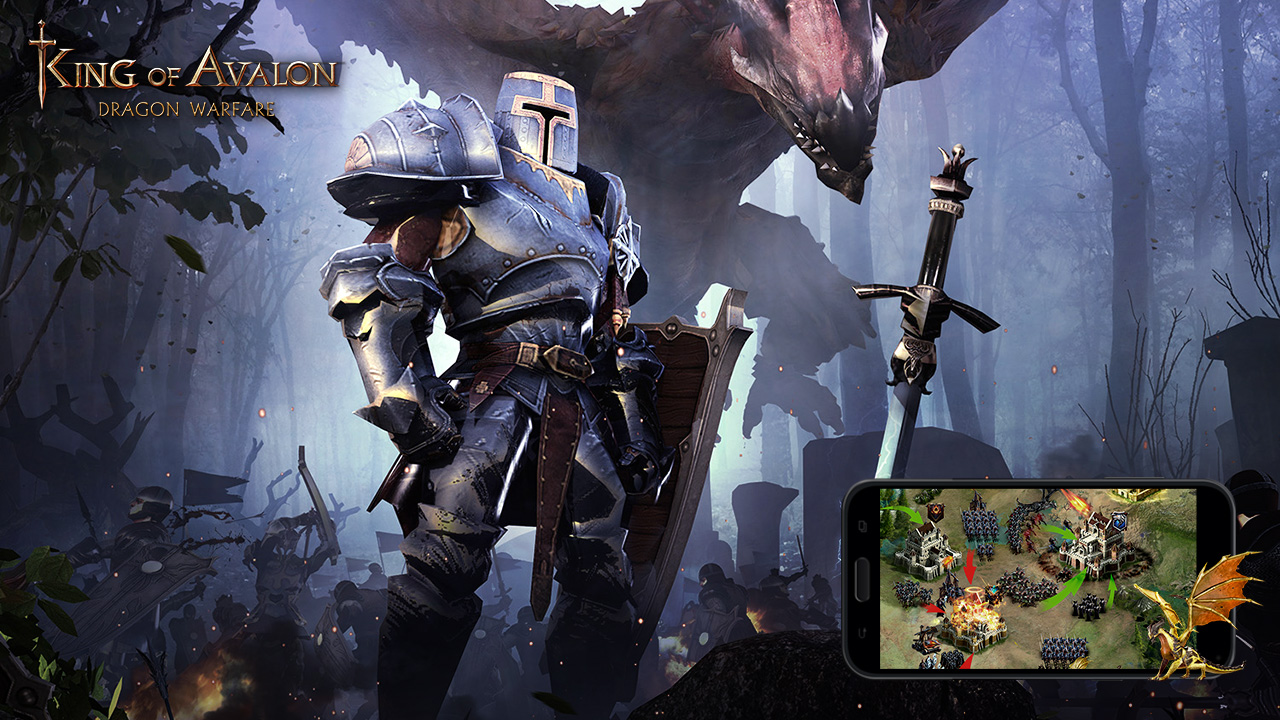 "The dragon system. There are millions of skill combinations. Skill combinations directly affect the visual representation of each player’s dragon, causing the characteristics and look of each to be unique. This is an element other strategy games simply do not offer. I also like that everything is in 3D and in real-time."

What aspects of the game do you believe players will most enjoy?

"I think the players will enjoy the social aspects of King of Avalon. We offer a real-time translation system for more than 20 languages that gives players the ability to communicate with other players from all over the world. King of Avalon also provides a cross-server chat room system that allows players from different kingdoms to chat seamlessly."

"A new version will be released in September. This updated version will include the “Excalibur War” event. During the event, the alliance that succeeds in occupying the island of Avalon will have the chance to nominate a new king. The new king will temporarily own the sword, “Excalibur” and receive the ability to build his own Knights of the Round Table." 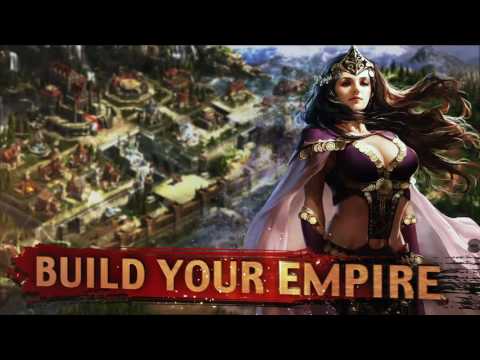 King of Avalon: Dragon Warfare for free from the AppStore and Google Play.

A New Life review - The choice-focused narrative game to end all others?

King of Avalon is celebrating its fifth anniversary this month