Your humble Pocketeers saw a ton of cool VR projects at Gamescom earlier this month. We tried out the Oculus Touch and we fought each other with spells in Nux's Wands. But three of the most interesting games we saw in VR were in the Italian zone.

In the business area at Gamescom, national trade bodies were showcasing the best their countries have to offer. The Italian Ministry of Economic Development, the Italian Trade Agency ICE and AESVI, the Italian Games Trade Body, had an area boasting well over 20 games. Here's our pick of the VR titles we played there: 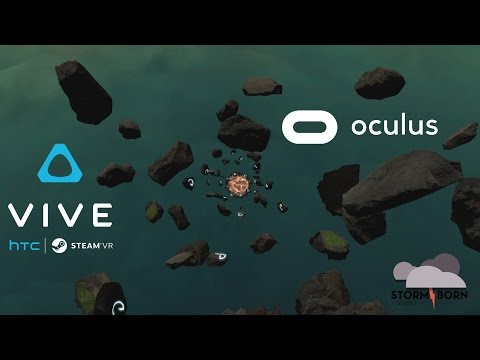 Subscribe to Pocket Gamer on
At Gamescom we got to ride floating rocks towards a shimmering portal, chucking fireballs with one hand while batting away dangers with a shield held in the other. Runes is a story-driven game set in a post-apocalyptic fantasy world. It features spell casting, voice narrative and puzzle solving. Split into episodes, the first part takes place in the Oblivion, a mind prison you have to wake up from. The video above teases this Lost Memory section. The finished game (which promises 100 unique spells) will feature both first- and third-person experiences to enable you to fully explore the environment whether sitting on your sofa or standing in room-scale VR. Lantern
by Storm In A Teacup 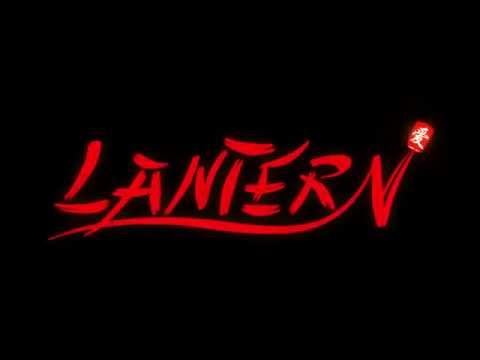 Subscribe to Pocket Gamer on
In contrast to how most VR experiences take place in confined - or at least narrowly delineated - spaces, Lantern is an attempt to create the largest open world possible for you to experience. It's also a hypnotically laid-back game; the purpose is to fly your little Chinese lantern around a grey landscape bringing colour back to the world. This "virtual colouring book" will be released on PC in November 2016, with support for both Oculus Rift and HTC Vive. SBK VR
by Digital Tales

If you're familiar with any of DTales' previous racing titles, you'll know exactly what to expect from the mobile VR version. The game is an easy-to-pick up, hard-to-master racing title which we played on a Samsung Gear VR set-up and somehow managed to come first in our race. You can play in either first or third person modes.

Digital Tales were also presenting 2D platformer Bookbound Brigade, and along with that we also played a handful of other mobile games at the Italian pavilion - you can read about them here. There's more about the Italian gaming scene at www.gamesinitaly.com.

Play Oculus Rift games on your HTC Vive with LibreVR