On the 22nd this week, Supercell released a blog post that threw Clash of Clans fans into a bit of a tizzy, so much so that they had to follow up with another post yesterday addressing players' concerns. 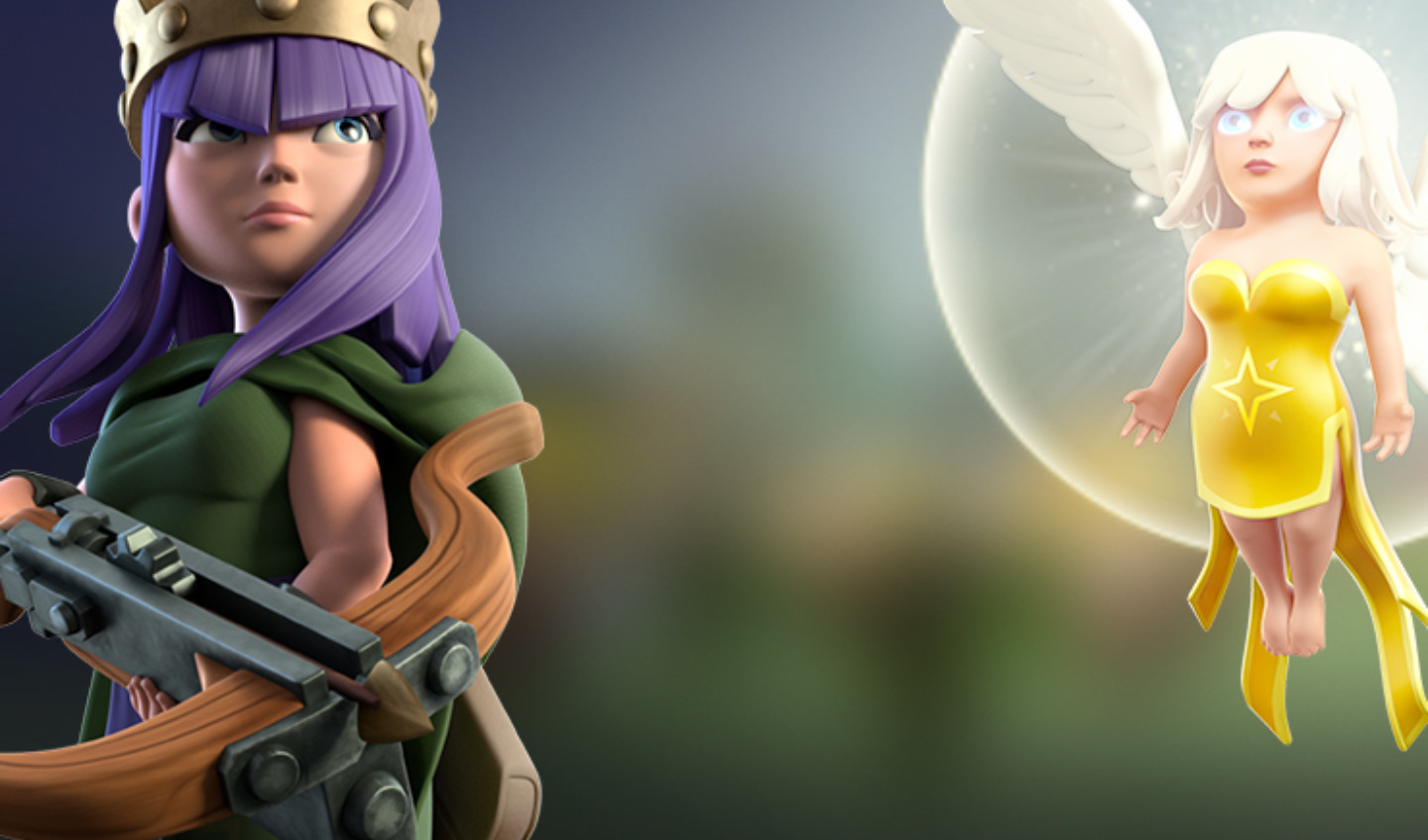 In order to balance play out a little bit better Supercell announced that it would be changing several elements of gameplay, including Cannon damage (increasing for levels 11-14), Miner movement speed (getting reduced), Healers (trigger air traps again), and Attackers (can deploy more army before Eagle Artillery activates).

Funnily enough it was the announcement of the Healers' air traps that provided cause for concern as Supercell further went on to talk about how this would affect the Queen Walk or Super Queen strategies.

After addressing the concerns, they talked about their rationale when deciding on the changes, such as "A well-executed Queen walk is incredibly powerful, though it is still a strategy of skill that we have no intention of removing from the game. We find that the extra risk of air traps provides a measured balance to the powerful rewards of this strategy."

You can read more on these updates on Clash of Clan's site, linked above. 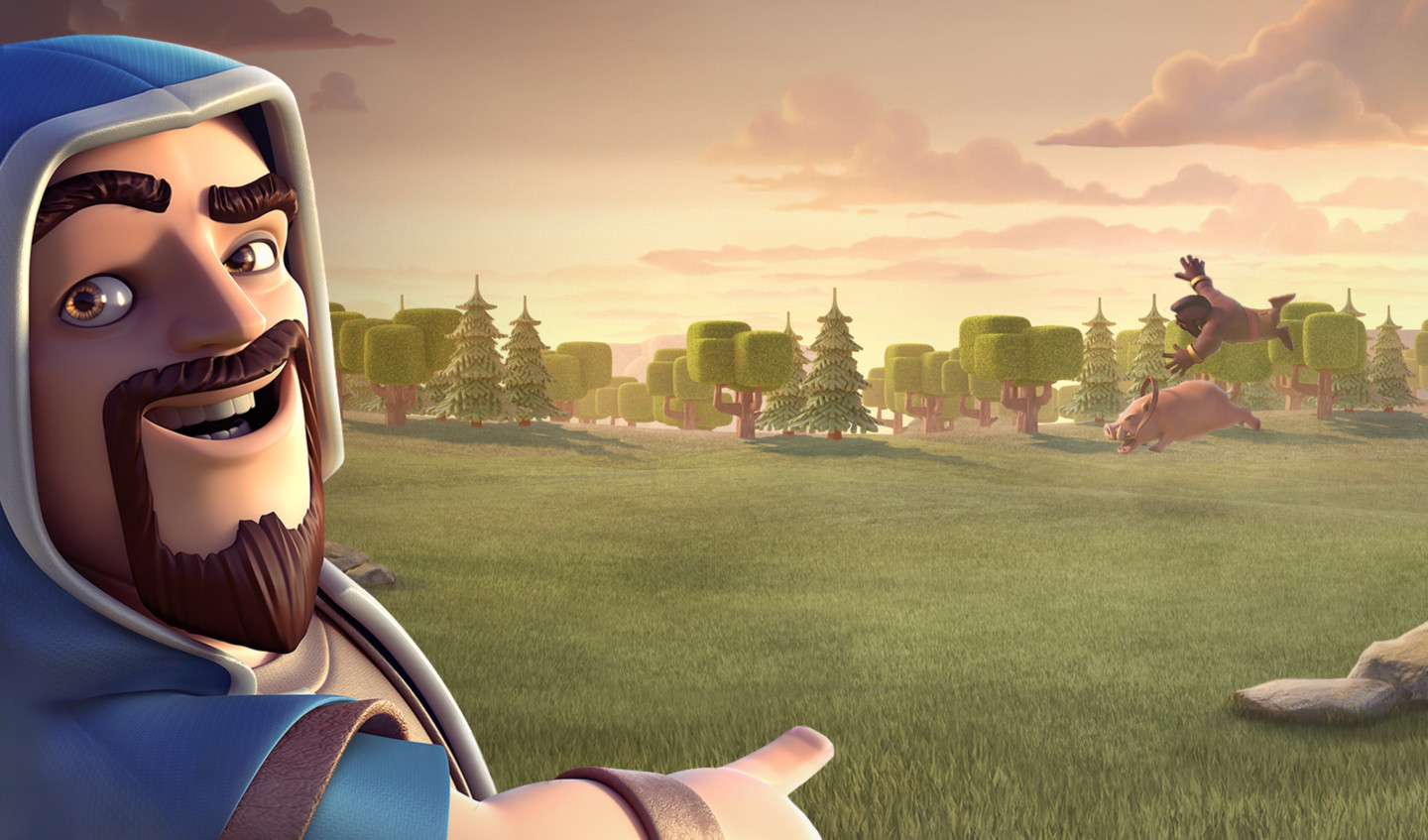 Epic RPG Sacred Legends is now out on iOS and Android