Build a family tree out of your loved ones...

We met up with Rusty Lake, developers of the popular point-and-click title, Rusty Lake Hotel, to talk about their newest title, Rusty Lake Roots. Having previously talked a bit about the game in our article here, it's with much excitement that we get to take a look at what we're expecting from Rusty Lake's most ambitious project yet. 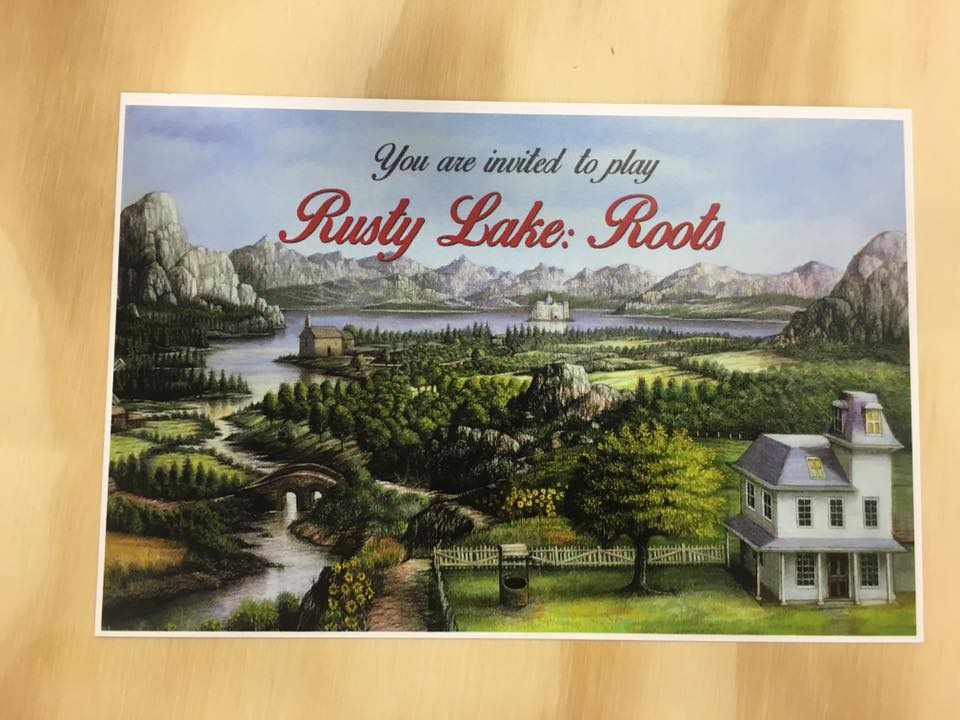 You play as a variety of characters throughout the game. The general basis of Rusty Lake Roots is to 'build a tree'. By playing through each level you unlock portraits, experiencing the beginning and end of characters' lives to build your family tree.

Though it follows a similar path to Rusty Lake Hotel it's three-times as large, pushing play time at about eight hours, with a more fluid movement feature. Instead of tapping to move from view to view, you can now just drag your finger left or right to explore the surrounding area. With over 35 levels to work through, a rich, slightly odd story line, and a wonderful art style as always, it's a game open to new and seasoned veterans of the series.

Apparently we could be expecting the title as soon as the end of September on iOS, Android, and itch.io, with a Steam release on the cards for the near future. The price can still change between now and the release date, but so far we're looking at as little as two euros.