Astragon Entertainment's Construction Simulator was a bit of a hidden gem. Five million downloads after its release in 2013, the team is nearly ready to release its sequel, in the fourth quarter of 2016.

Construction Simulator 2 is boasting a fleet of CAT vehicles, which you can use to work your way up the building market.

Starting off in a midwestern US town, you'll eventually make it to the big leagues, in downtown areas of huge metropolises, all the while transporting mud, carrying steel, and putting it all together at the other end (mud + steel = buildings, right?).

You'll also have to be careful of your piggy bank, since your fleet will deteriorate and require increasing amounts of cash to maintain.

You can have fun sticking mud and steel into a pot when Construction Simulator 2 launches on iOS and Android later this year. 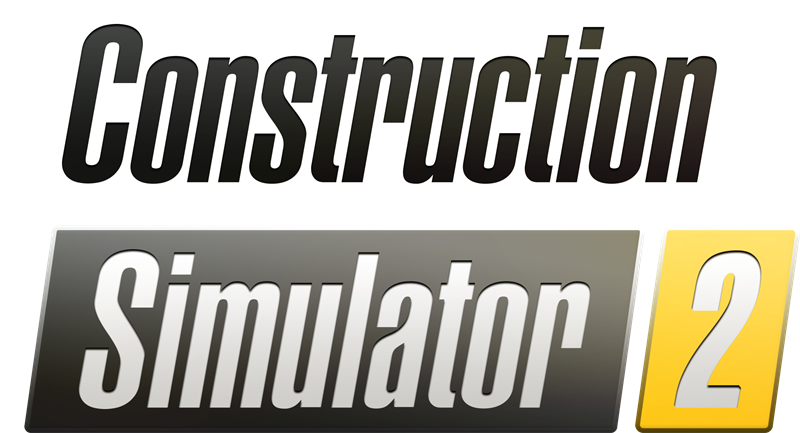