Eisenhorn: Xenos is an incredibly ambitious action adventure that aims to bring the AAA experience to mobile, and the result is not that far off the Arkham franchise if our esteemed reviewer Harry is to be believed.

As is to be expected from a game of that ilk, there's QTE-driven melee combat, a moody setting, and gadgets galore - as well as an absolute ton of Warhammer lore.

It's set in the grim, dark future of the universe, and you take on the role of the titular Eisenhorn (voiced by Mark Strong), an inquisitor who's fighting to protect the Imperium of Man. Whatever that is.

You can get our full impressions by reading the PG review, but if you'd like a second opinion before you splash the cash, read on to learn what our hardened mobile gaming experts in the App Army thought.

Eisenhorn: Xenos is a story-driven action game set in the Warhammer 40,000 universe. The controls are a bit fiddly on mobile, but you do get used to them after some practice. 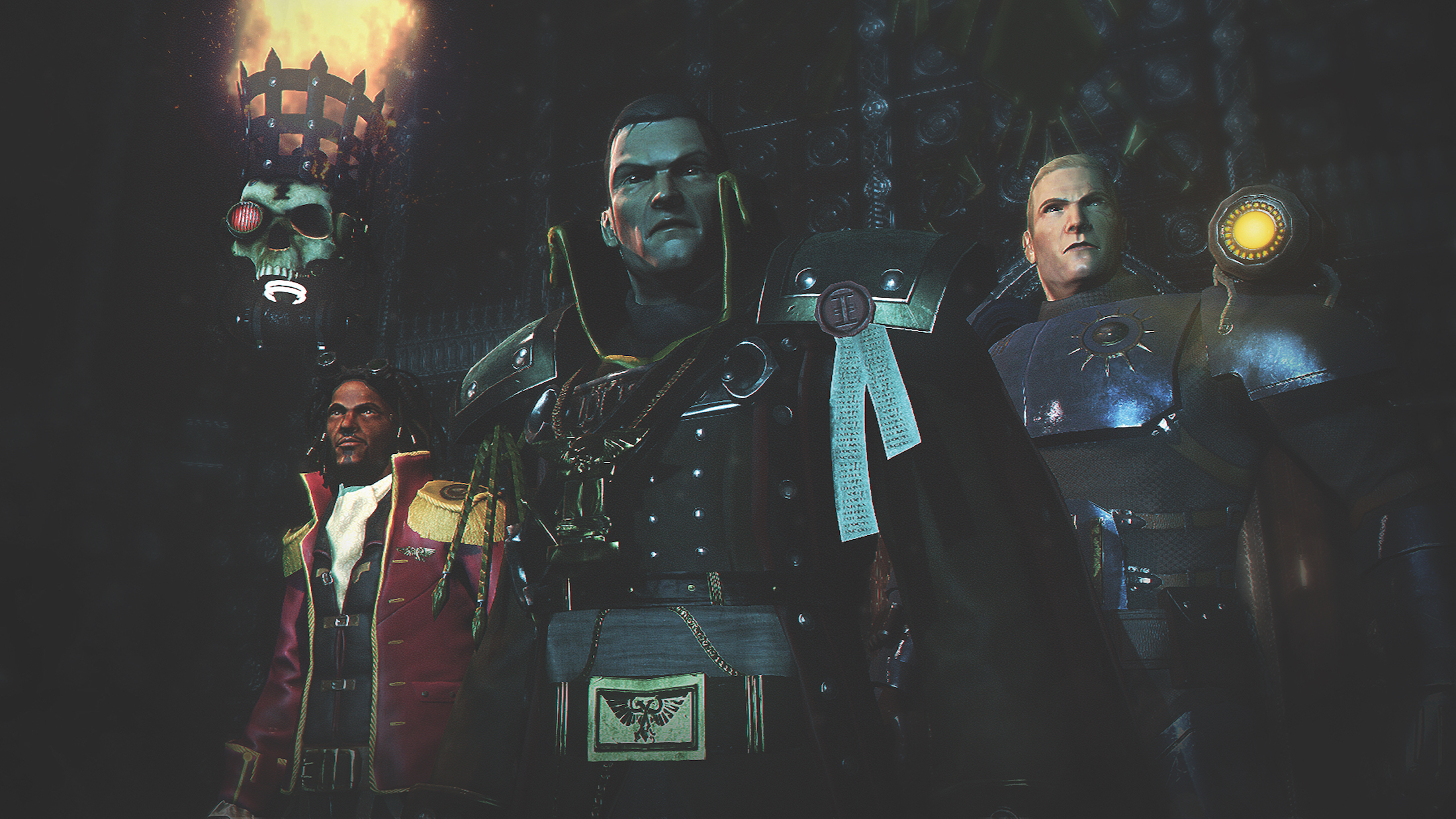 The graphics are a bit iffy in parts as well, but it doesn't like quite as outdated as the PC version. I overlooked that because I liked the atmosphere, and am a fan of the books.

Overall, it's not a game for everyone. If you just want an action game with super slick combat, then you'll likely be disappointed. But if you're looking for a good story, then it's worth a try.

This game is exactly what I thought it would be. Solid. The graphics, gameplay, combat, and voice acting are great - and I love the story. It's deep, full of action, and makes me want to play more.

In my opinion this is one of the best games on iOS to date. It's beautiful.

Eisenhorn: Xenos is a love letter to Inquisitor Gregor Eisenhorn, a character designed by Dan Abnett. If you're a fan of his work and love brawlers, it's a must buy. 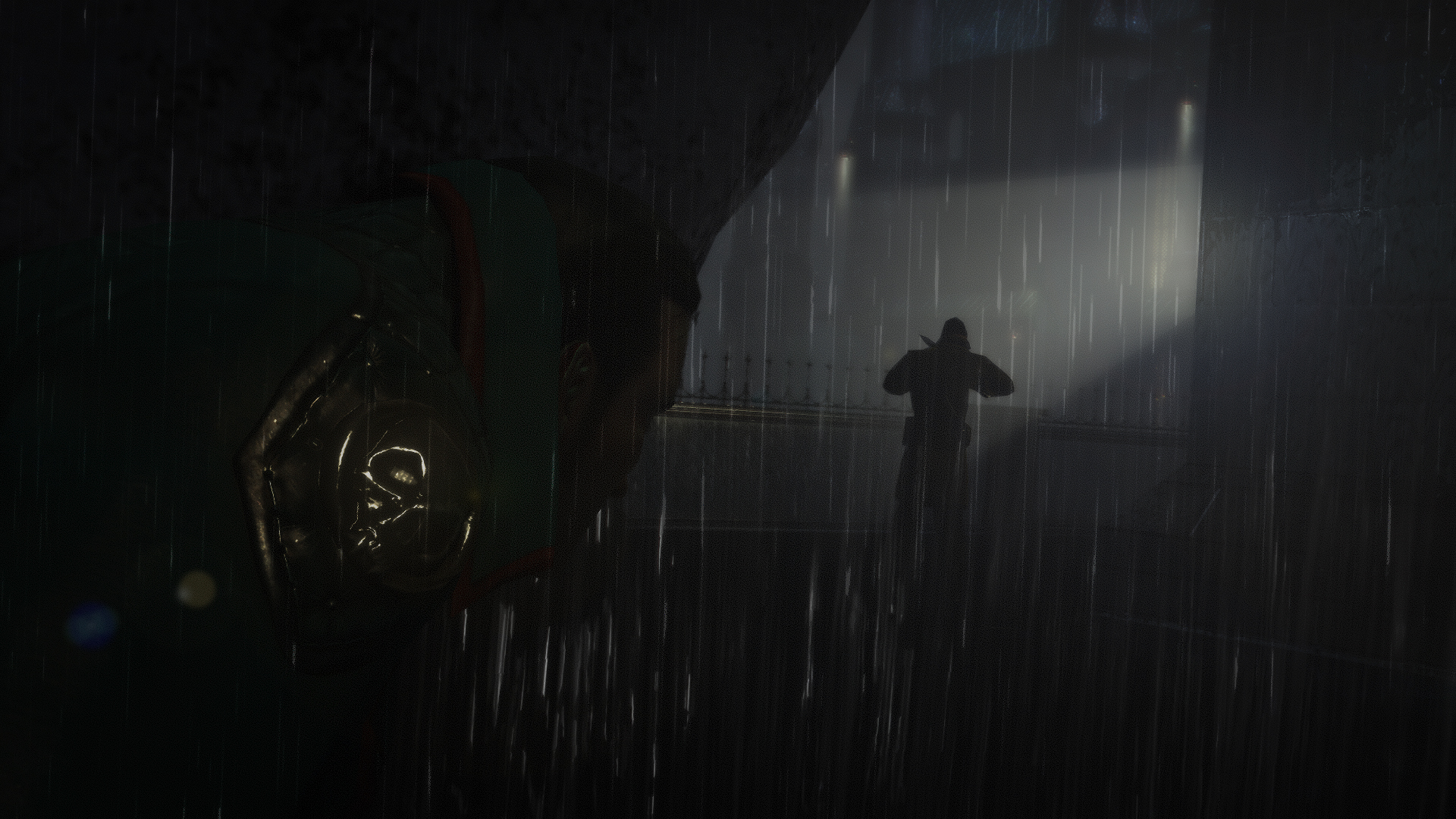 Combat is reminiscent of the Arkham games, with you having to make a multitude of decisions on the fly. Melee? Ranged? Push back an enemy? Stop time and pick your shots? It's a ballet of hits and dodges.

Technically, it's a bit of a hodge-podge. The graphics are beautiful (except for the odd-looking faces), though you do get the occasional stuttering frame rate. The sound, meanwhile, is mostly good - if not let down by some underwhelming pistol shots.

The voice acting is top notch though, with an amazing performance by Mark Strong.

Due to my lack of Warhammer knowledge, the story was a bit confusing - but this didn't detract from my enjoyment.

Man, I'm trying really hard to like this game but between the overheated device, the battery drain, and the boring story and gameplay it's going to be hard. 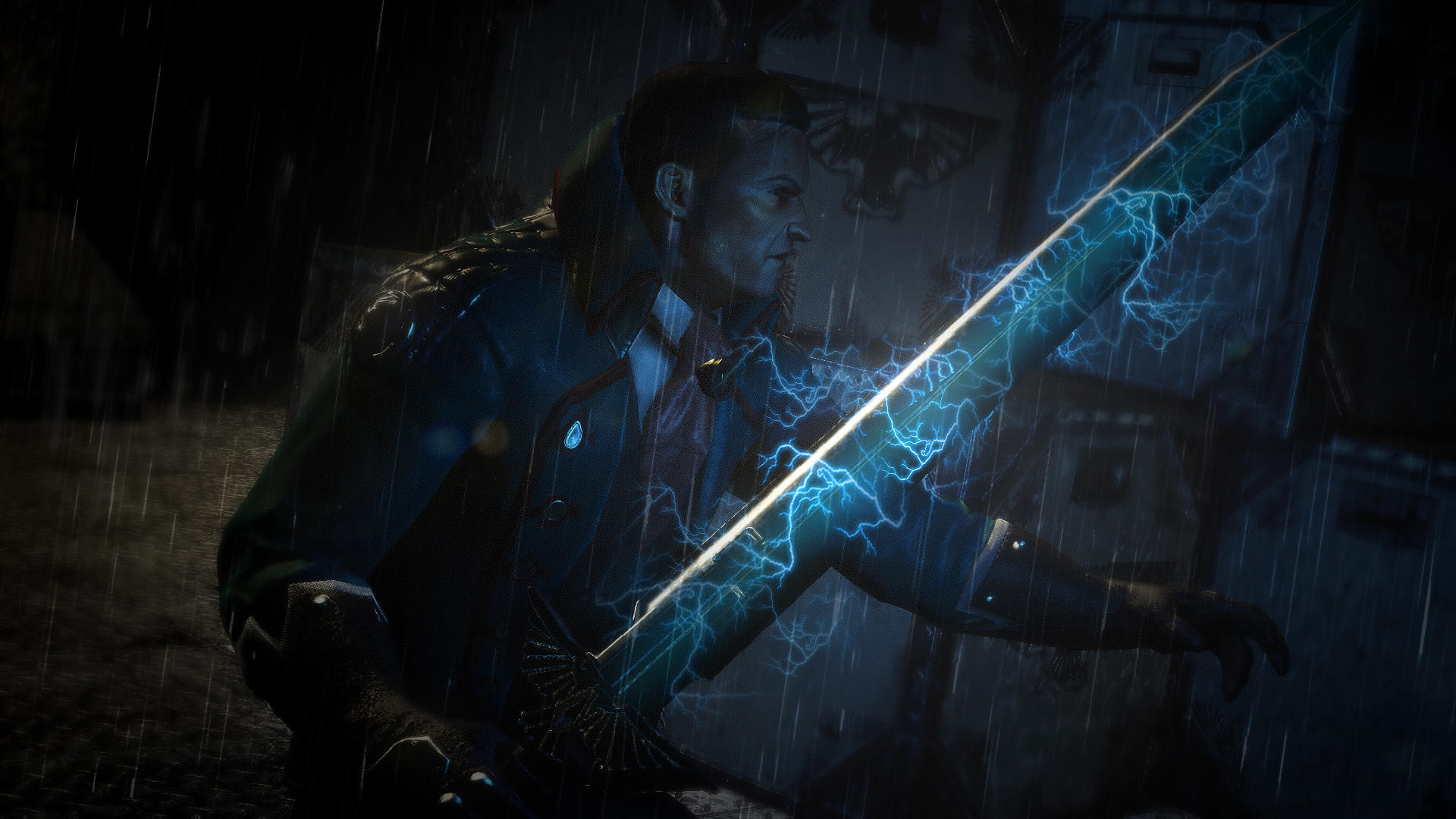 So far it's just a poor man's Arkham Asylum.

Sometimes you just want a game where the story takes centre stage. Eisenhorn Xenos is that game.

The atmosphere is fantastic. I have no experience with the lore, but despite that I'm enjoying this immensely.

Combat is fun if a little clunky - a problem exacerbated by the oversensitivity of the controls.

If you were hoping for an open world to explore and difficult choices to make, you will be disappointed as it's mostly a corridor. 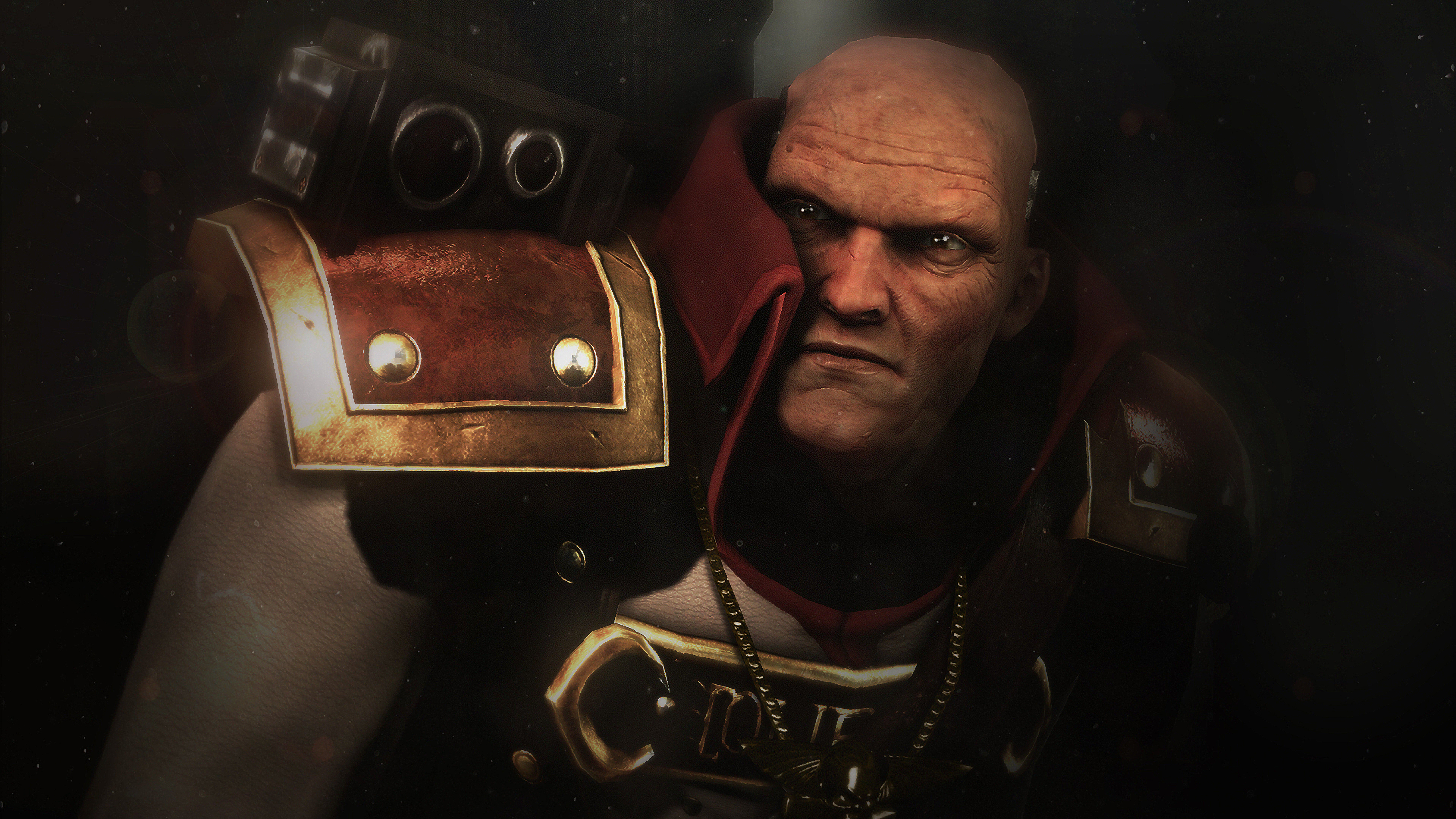 The campaign is lengthy and has a strong setting, beautiful graphics, and solid writing. Sure, there are a lot of QTEs and the occasional glitch, but the developer's love for the brand and respect for the source material cannot be faulted.

To those sick of match three puzzlers and clones, I'd seriously consider plonking down your money on this - though you will need a fairly new device.

If you're a fan of Warhammer, you probably already have it. If not, this will probably kickstart an interest in this intriguing universe as it has in me.