Calm down. We've got all the answers you need. Take a look at these six great Warhammer games already out on mobile. 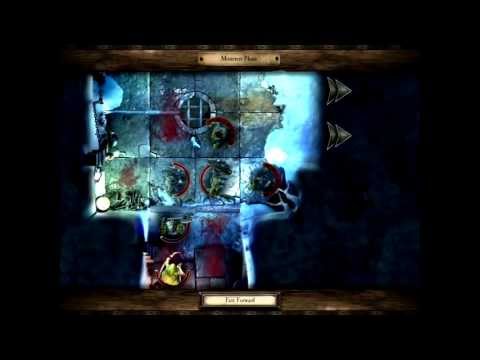 Warhammer Quest isn't the deepest of games. It's not that tactical, the story isn't great, and it's not the most action-packed game in the world.

But the randomly generated dungeons and perfectly paced strategy battles mean it is, somehow, a huge amount of fun.

As throwback to a bygone era, Warhammer Quest does the original boardgame justice. 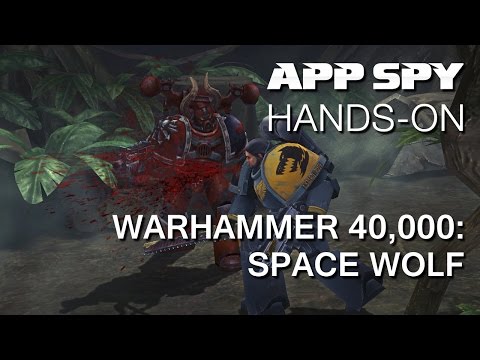 Quite apart from having the coolest name of any game in the world ever, Space Wolf (God it sounds cool) is excellent.

You take control of Space Marines (there goes the cool-o-meter again), and battle enemies in card face-offs.

These battles are tough, and can last up to an hour, so this ain't for the faint hearted. But the difficulty doesn't take away from what is a pretty awesome little strategy game. 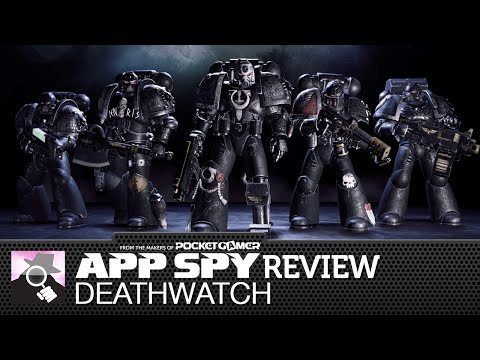 The game that subtitles definitely did not forget, Warhammer 40,000: Deathwatch - Tyrannid Invasion is sort of like XCOM but in the Warhammer universe.

Luckily, the good news doesn't stop there. It's actually a pretty great turn based battler, and arguably the best game yet.

What are you waiting for? Oh, you want me to say it again. 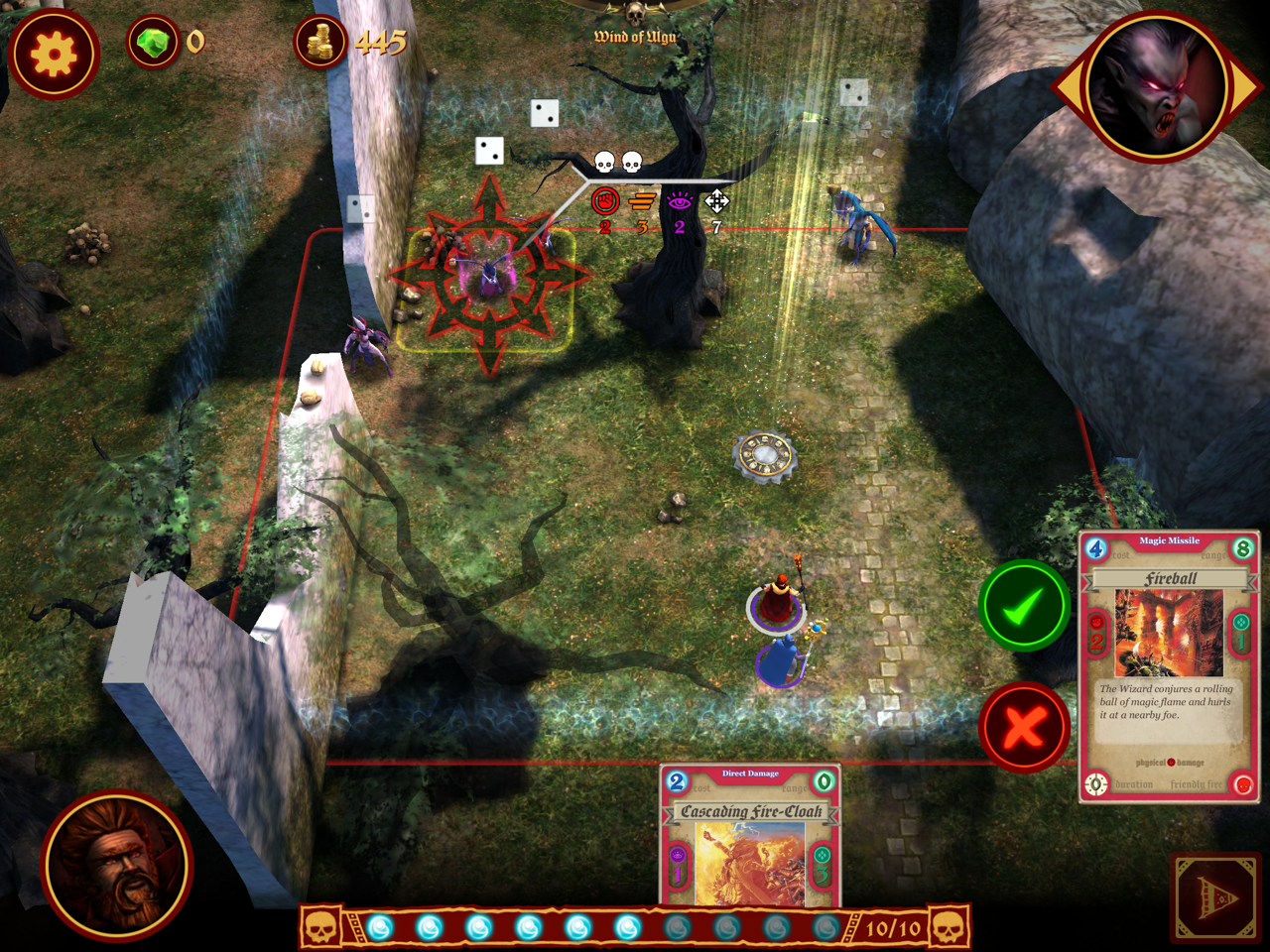 Our first non-40K entry in a while, Arcane Magic distills and digests the tabletop game into bite-size little chunks.

You control wizards, kill creatures, and capture nodes (whatever they are).

It looks beautiful, and the depth of those tiny battles is, conversely, huge. 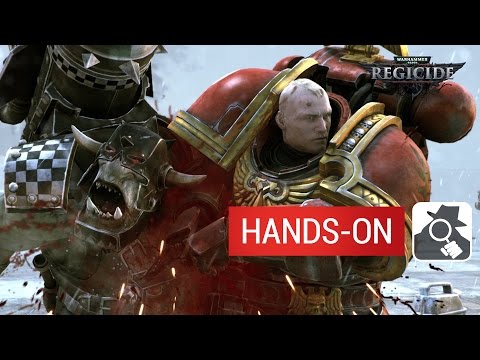 The most recent title on this list, and possibly the most interesting, Warhammer 40,000: Regicide is like a game of chess, but on space steroids. Space chess, if you will.

First, you position your troops correctly - hiding them from harm and placing them in prime spots to attack - and then spend action points on shooting or throwing grenades, and using mysterious special skills.

And as you'd expect, given this article, it's a Good Game!

… I don't have to say it this time, because we've got space steroids and giant space warriors instead. Ha! 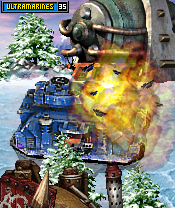 An oldie but a goodie, Glory in Death transplanted the 40K universe into the virtual world with aplomb.

I only just noticed Glory in Death is over 10 years old, and was in fact an N-Gage exclusive! Imagine that!

A family tree, a gorgeous painting, and 35 levels - Rusty Lake's new project will be their most ambitious yet