7 reasons why Pokemon GO has been a complete disaster

Pokemon GO might have taken the internet - and the world - by storm since its release, but it's not been without its problems.

People, as they do, have moaned, groaned, and grumbled since the game's launch - and in many cases, they're perfectly justified to do so.

Let's take a look at just why Pokemon GO's life so far has been a near total mess - even if the game itself is amazing! 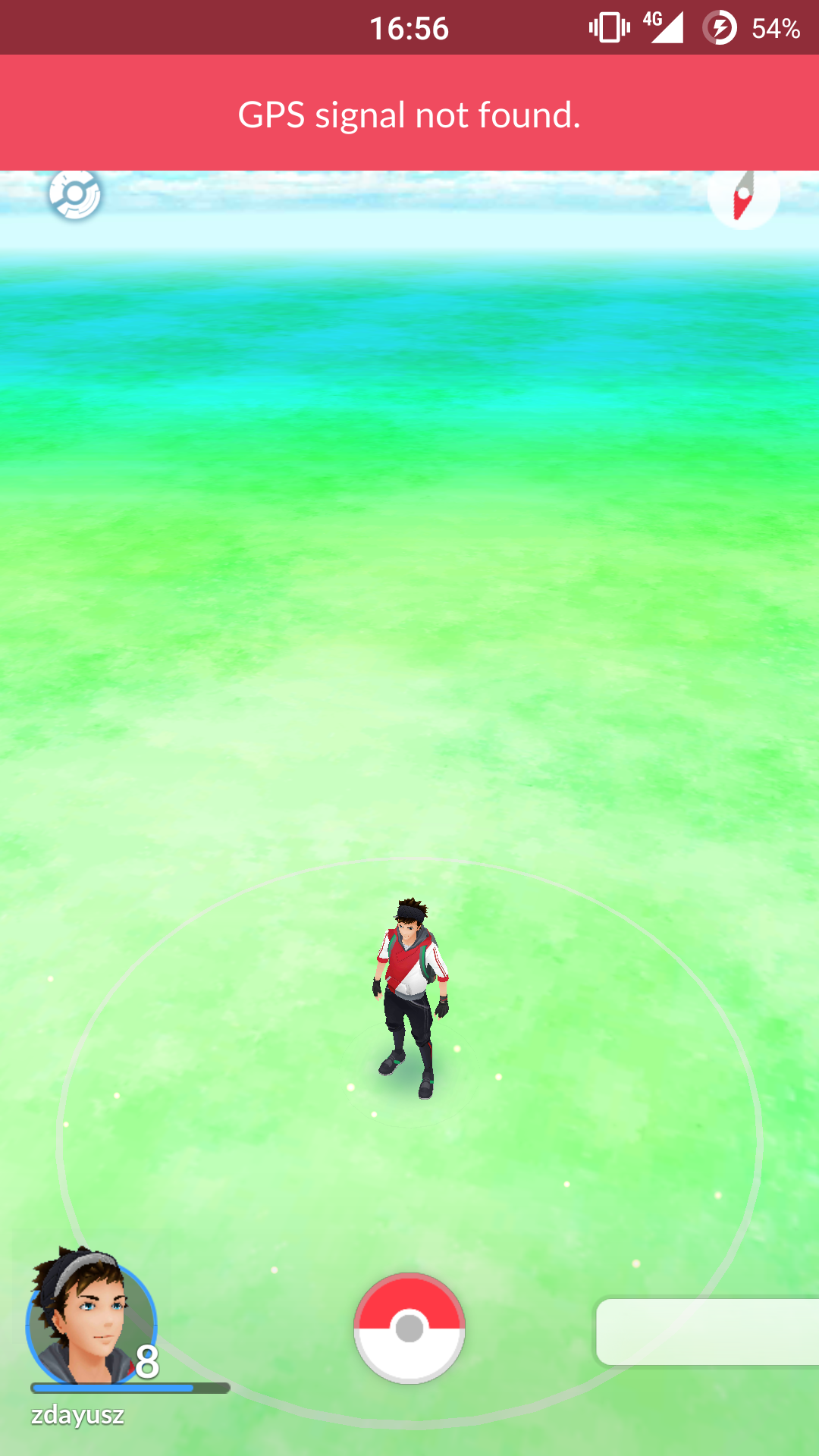 The holy grail of Pokemon GO's problems, and the one that's plagued nearly every player since the game's launch, the servers have been a nightmare.

Many players reported an inability to login in the early days. This was followed by problems connecting to GPS, meaning a sparse world, then there were problems with poor tracking of movements and pretty poor lag.

Things are better now, but some users still get the odd bad day here and there, while location accuracy continues to be an issue. Here's hoping the recovery is sustained. 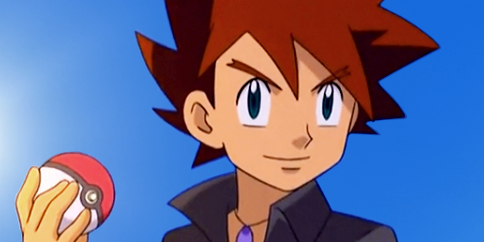 Pokemon GO first launched in New Zealand and Australia on July 7th, before rolling out to the US soon after and Europe not too long after that.

But some territories, most notably South America, were kept waiting for weeks.

Many turned to more devious ways of acquiring the game, using other countries' App Stores or downloading files to their phones manually via their computers.

This led to various security issues for some users, and did little to stem the tide of connectivity problems and bugs that were already plaguing the app.

Thankfully it seems everyone and their mums have Pokemon GO now - but it took far too long to get there.

Server issues also contributed to the banning of PokeVision, an app that shows nearby Pokemon for your catching pleasure.

Niantic argued it also took away some of the magic of Pokemon GO - fair enough - but they failed to realise The Persistence of People: ban something, and three more will take its place.

And so it was with PokeVision: it might be gone, but plenty of alternatives have cropped up instead. Was it really worth it?

4. The removal (and replacement) of features 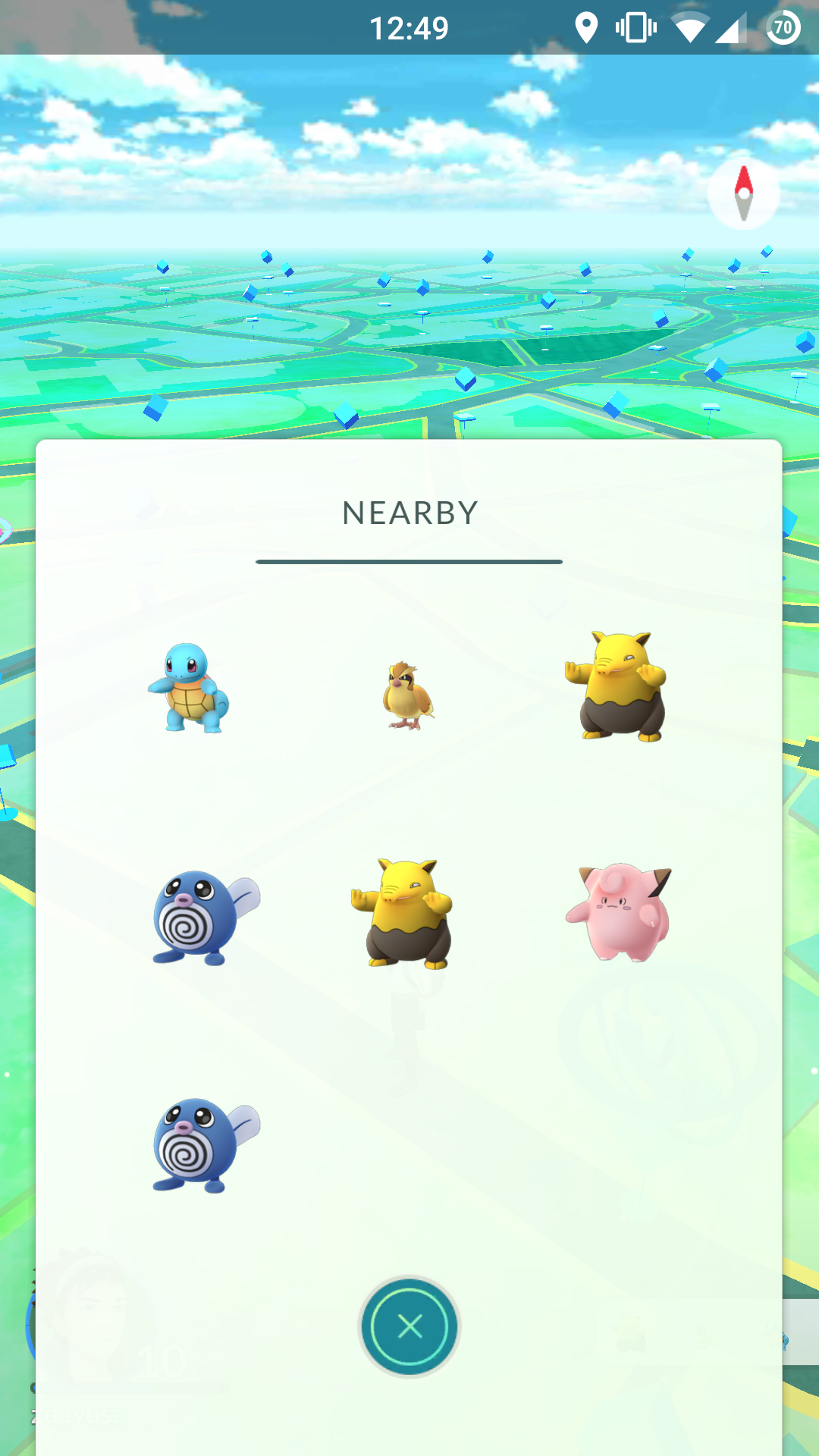 To make the banning of PokeVision worse, Niantic removed the Nearby Pokemon feature from GO, in the wake of multiple complaints.

Many users responded by pointing out that rather than fix a problem, Niantic simply gave up and removed it - and the same happened with battery saver mode on iOS.

Now, however, it seems the features are back - for some users at least. That's something, but they shouldn't have been removed in the first place - in fact, they should have just worked at the beginning!

5. It wasn't even feature complete to start with

Even if you excuse the removed features, Pokemon GO didn't arrive with its full array of features when it launched.

Niantic has stated that it wants to introduce more Pokemon, the ability to trade, and more in upcoming versions - features that, according to some, should have been in the game at launch.

This has left GO feeling a little basic at times, even if what is there is a lot of fun. 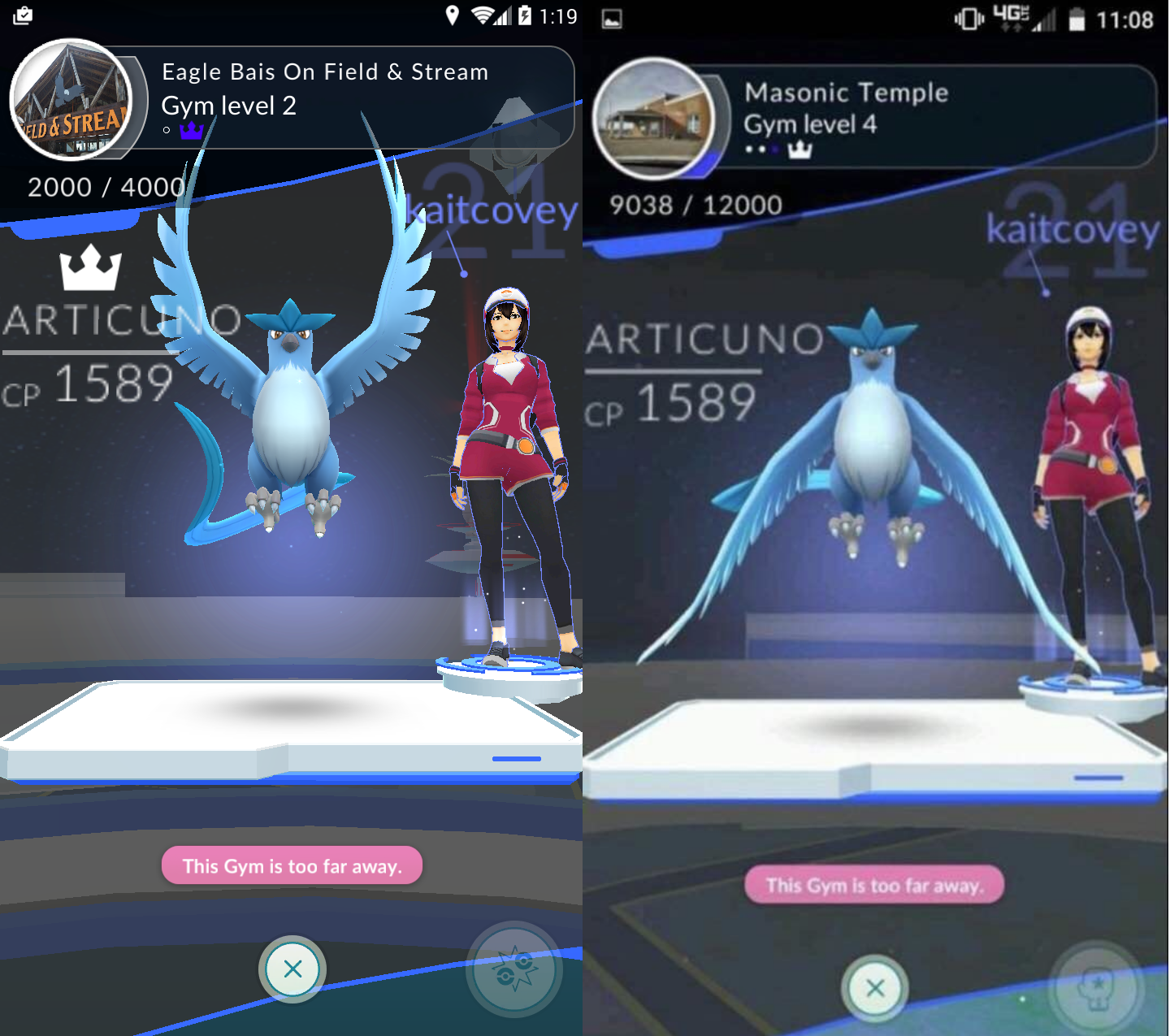 In the beginning, many assumed legendary Pokemon would be incredibly rare, hard to catch, and therefore very exciting to come across.

It transpired soon after that legendaries are not actually in the game world, leading to the logical conclusion they would be reserved for special occasions and events.

Then, out of nowhere, one Trainer pops up with an Articuno! It seems Niantic gifted Pokemon GO-er kaitcovey the legendary bird after she logged a complaint.

Niantic responded by first claiming the Articuno did not come from them - leading to a barrage of attacks on Covey for "lying" - before turning round and admitting it was indeed them who sent out the Articuno, and how they'd now be removing all legendary Pokemon from all accounts worldwide.

If that's not poor messaging, I don't know what is. Talking of which...

Technical issues can be forgiven - they happen to the best of devs, and Niantic probably wasn't anticipating quite the popularity Pokemon GO has achieved. But the lack of communication with fans has been atrocious.

If you were wondering why Niantic's communication over Pokemon GO and its various issues has been so poor, let the community manager for the developer's other game, Ingress, shed some light:

@Sam_214 we are currently hiring a Community Manager for Pokémon GO. My involvement is @ingress focused. — Andrew Krug (@KrugDrew) August 1, 2016


That's right. There is currently no community manager for Pokemon GO, while Niantic's only fan facing staff member is looking after Ingress… which nobody is playing.

Not having someone in place to help market the game and listen to fans before the game launched is possibly Niantic's biggest failing, and one that needs to get fixed sharpish.