Some of the long-term Pocket Gamer fans might be getting flashbacks to November last year when Fugl was last mentioned but after speaking with the developer, Johan Gjestland (Melodive), it's about time for an update.

Fugl is a mesmerising flying game designed with 3D-voxel graphics for 64-bit iOS devices. Each procedurally-generated world, from earthly to alien, contains a collection of beautiful wildlife that you can get to know. By helping creatures along the way, you'll be able to gain upgrades and power-ups for your bird.

Though the project was started two years ago, Gjestland has gained a tremendous following on Twitter and on his forum page – which now has 154 pages – and we're all excited to see the game finally launch.

Gjestland also hopes to bring multiplayer to Fugl so players can fly together and communicate with movements and custom chirps (think Journey). It's also an ambition to bring a level editor to mobile, but there's no solid confirmation for that yet.

Fugl is so far set to launch on Oculus this October with the iOS/Android versions coming early 2017 (Jan/Feb), finally followed by PC around April. 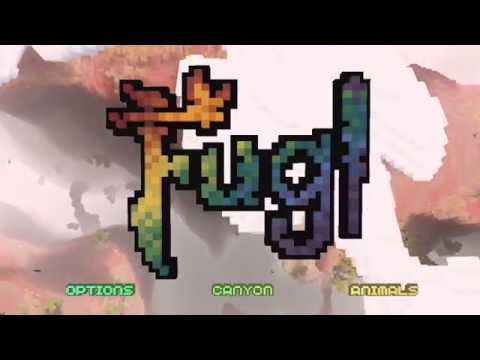 Want more? Check out our growing collection of Fugl articles!

7 reasons why Pokemon GO has been a complete disaster

The colourful voxel flight sim Fugl launches on Steam Early Access this September, and mobile's still on the way