It's okay, we can be patient right? RIGHT?

Given Death Road to Canada's long-awaited PC debut and incredible reception, it's hardly surprising that mobile gamers are perched on the edge of their seats for any news on the title's appearance. Sadly today however it seems we may have to wait a bit longer than we'd initially anticipated.

In our previous article we covered the game in all its glory and at that point the iOS version was estimated to release 'about a month' after the PC release. A couple of weeks from now that month will have come and gone and on their forum today Rocket Cat Games suggested we'll be waiting two to three months instead.

Obviously awaiting fans of the game aren't best impressed by this extension but as Death Road to Canada (PC) recently received a big update, all of this has to be transferred onto mobile. The developer also stated "By the time the iOS version comes out, there will be a lot of addition. We were thinking of doing some special things for the iOS version, too."

All good things come to those who wait, beloved readers – even if it means we've got to wait a little longer. 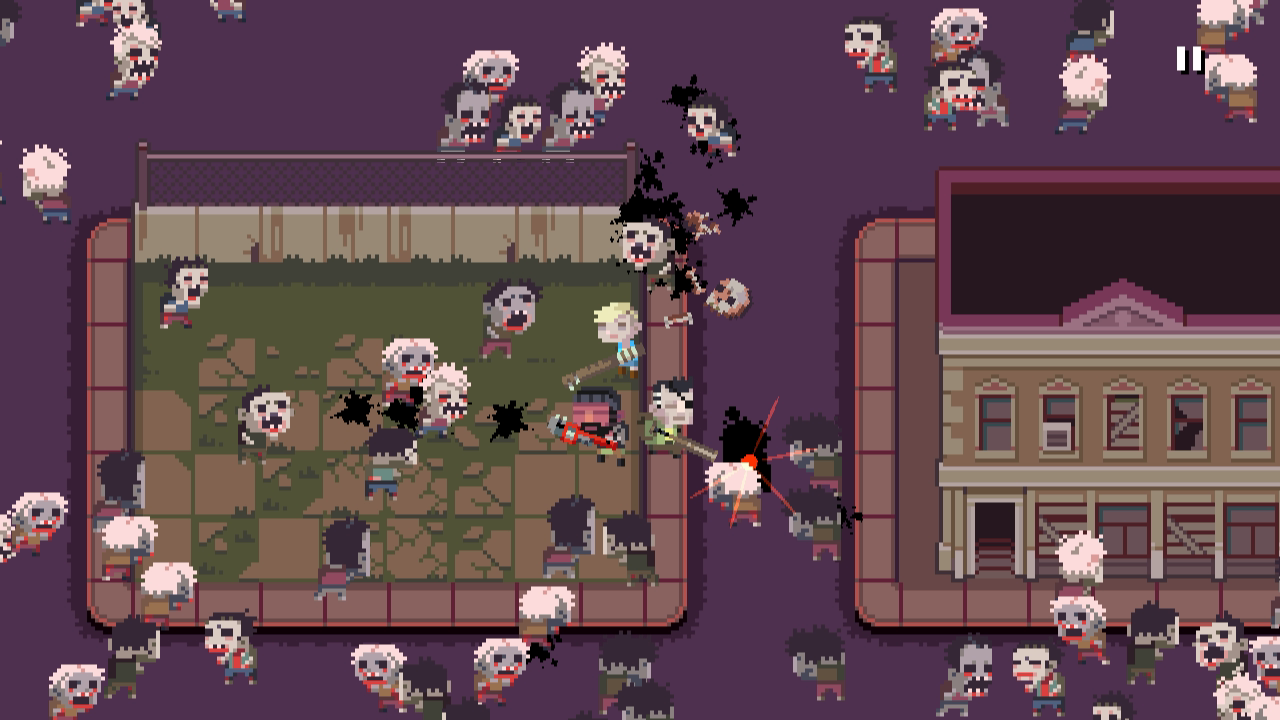