It's okay HandyBot, you're still beautiful with only one arm

Developer of the super-cute HandyBot has recently released a new video of what to expect in this adorable little puzzler. 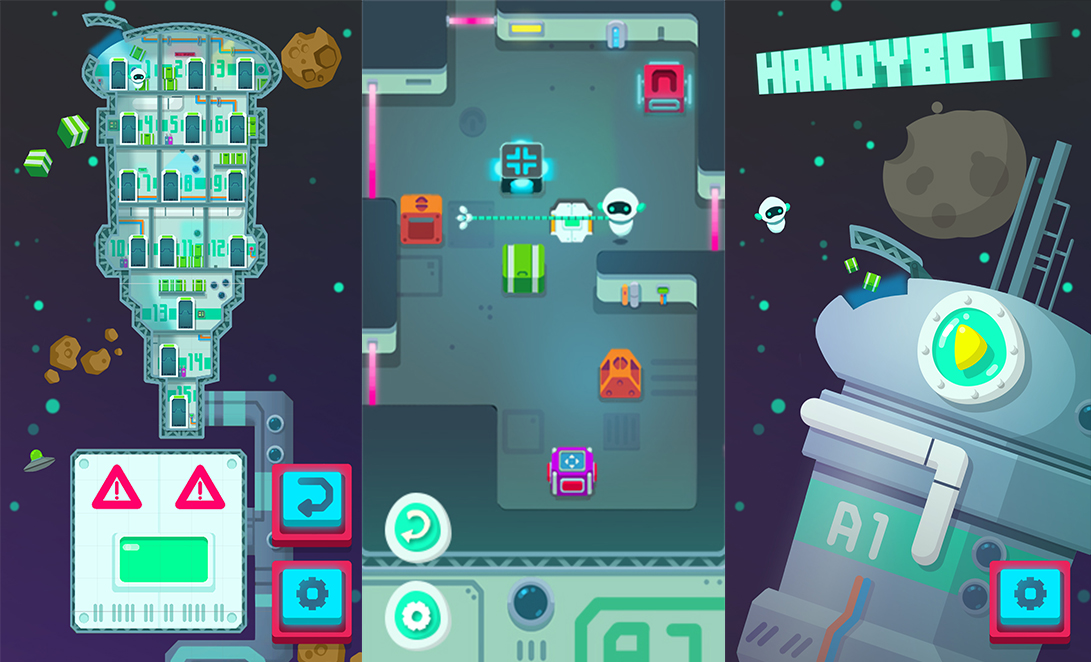 What's different about this poor little robot is that he can't move – he can only drag himself across the level with one very handy arm. By either dragging himself to the object or dragging the object to himself, you have to figure out how to get to the hatch that leads to the next level.

HandyBot will be available on both iOS and Android (as well as Steam), though no date has been confirmed as of yet. We'll keep you updated when new information becomes available.

Olympic Games Rio 2016: 7 sports games to get you in the mood

The survival genre is looking promising this year from the look of Survival: Scavenger

[Update] The quirky robo-puzzler HandyBot is out now on iOS