It was bound to happen sooner or later

A report by the BBC announced recently that Iran has officially become the first country to ban Pokemon GO over potential security threats. 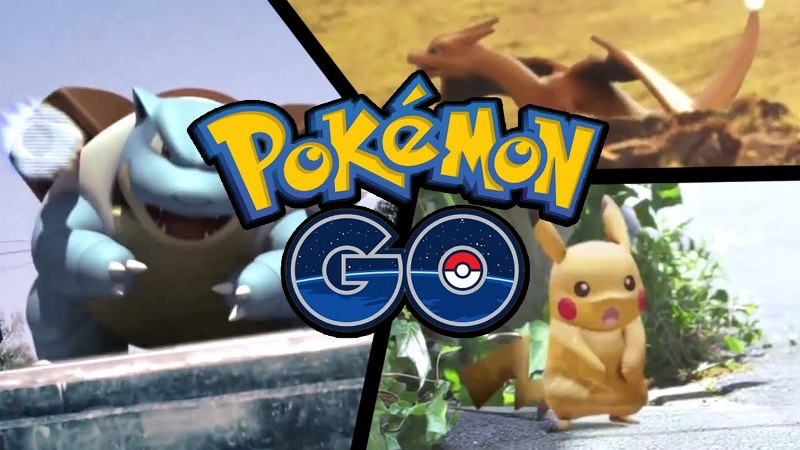 From car crashes, to arresting unwitting players who accidentally strayed onto military bases, Pokemon GO has uprooted its fair share of concern. After multiple stories hitting the news on safety and trespassing issues, to the point of which Niantic now issues warnings upon the game's start-up, it was only a matter of time before there was an all-out ban on the game.

Due to Pokemon GO's location-based play, Iran's High Council of Virtual Spaces had initially contacted to Niantic to discuss how much they would co-operate with them before making their final decision.