We talk to Jutiful about AZZL arriving on the Apple TV

Find out the story behind the quirky cartoon puzzler

AZZL is a game that pops out of the screen with bright colours and a distinctive art style, but up until now it had only been available on iPhone and iPad.

That is no longer the case though, with the title landing on Apple TV this week. A combination of game and cartoon, AZZL sees you tapping, swiping, moving, and rotating a range of animated puzzle pieces to complete images.

There's a variety of worlds to explore with each one being inhabited by a range of characters - all animated as slickly as the protagonists in your usual Saturday morning cartoon. 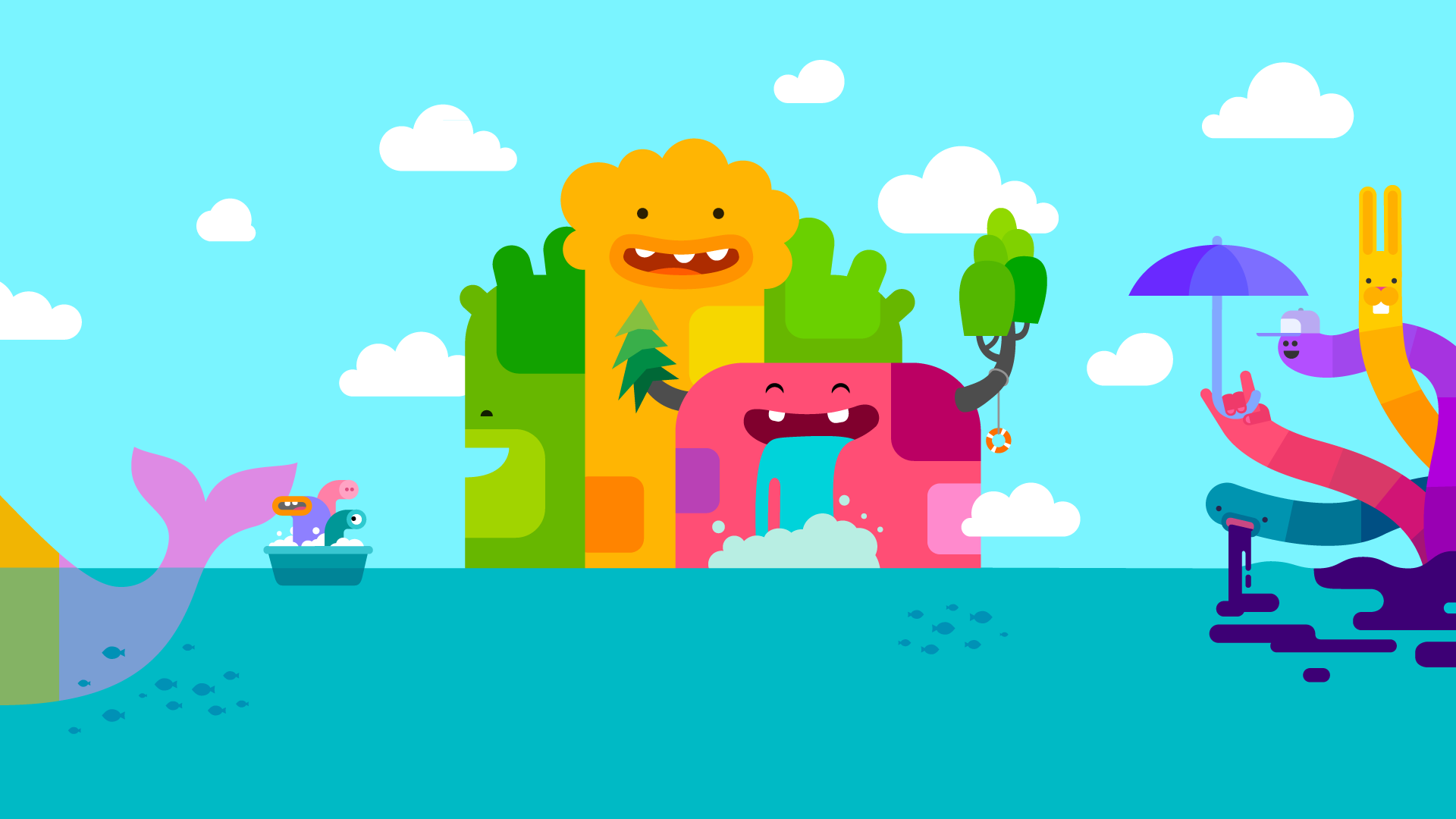 We spoke to Jutiful about why AZZL is a good fit for the Apple TV, why it’s worth downloading, and what’s planned for the game’s immediate future.

What do you think AZZL offers that you can’t get from any other title?

AZZL provides a unique and entertaining mix of an animated cartoon and a game, which offers the perfect amount of amusement for both one player or the whole family - resting on the couch in front of Apple TV.

We are really proud of the entire project as all its components combine into a comprehensive and interactive product - that is why we received the top Apple reward as the best application of the year. But most of all we are very proud of the in-game characters - which are truly loved all over the world from Japan to the USA. 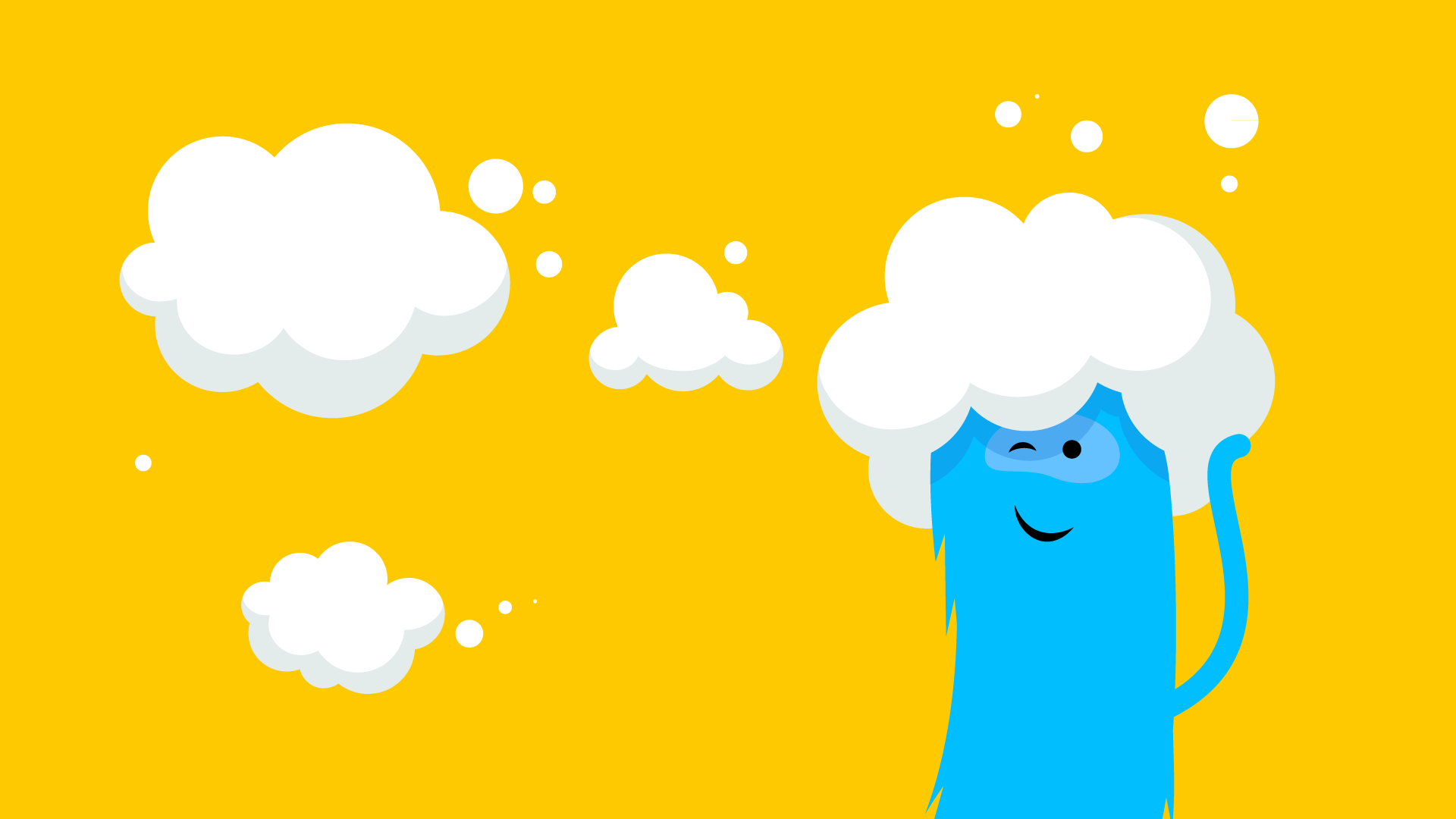 Are there any difference for the new Apple TV version of the game?

The different principles of control were implemented specially for Apple TV, and we also minimized the size of the application - it now only takes up the smallest amount of the memory, as the bulkiest content is uploadable. For the launch there is also a temporary 66% discount, with the Price cut from $2.99 to $0.99.

Have you any plans to bring the game to any other platforms?

Now this game is available exclusively in App Store for iOS and tvOS but in our plans is to release it for Android and to implement new version of the game for virtual reality. 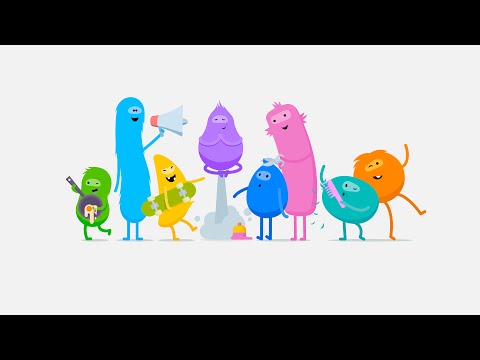 AZZL is a colourful and well presented puzzle title that is available to download now on Apple TV [link], as well as iPhone and iPad [link]

6 lessons Pokemon Sun and Moon can learn from Pokemon GO