Several days go Square Enix teased a new 'dramatic RPG' set to reveal on August 1st. On schedule, it was announced that their newest title Kamitsuri is coming to iOS and Android in Japan sometime this summer. 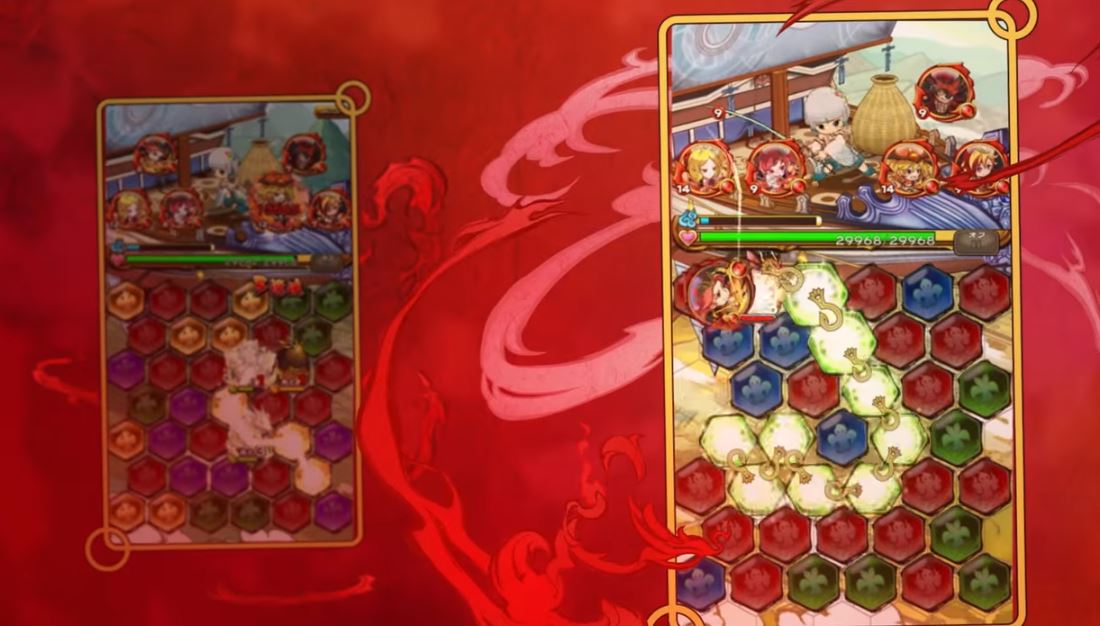 In Kamitsuri, the story revolves around a selection of excellently-voiced characters who have a mission to rescue Nagi. Though not much else is known about the game, it appears it'll also be getting a manga adaption through the Manga One app.

Accompanied by an exciting soundtrack, Kamitsuri is a Japanese folklore-inspired puzzler. In an odd turn of events, the game blends the aesthetic of a match puzzler with fishing (as you'll see from the trailer below).

Details are still slim as of yet, and we're still unsure whether a western release is on the cards, but we'll keep you updated on the game's progression.

However the Japanese pre-registration is now open, which you can find on their website here.

10 iOS and Android games you missed while playing Pokemon GO