DriveClub VR confirmed to be coming to PlayStation VR in Japan this year, Western date unknown

It's a need-to-know basis

A very exciting (and potentially too-eager) announcement has confirmed that DriveClub VR is definitely happening and that it'll be available on PlayStation VR in Japan come October. 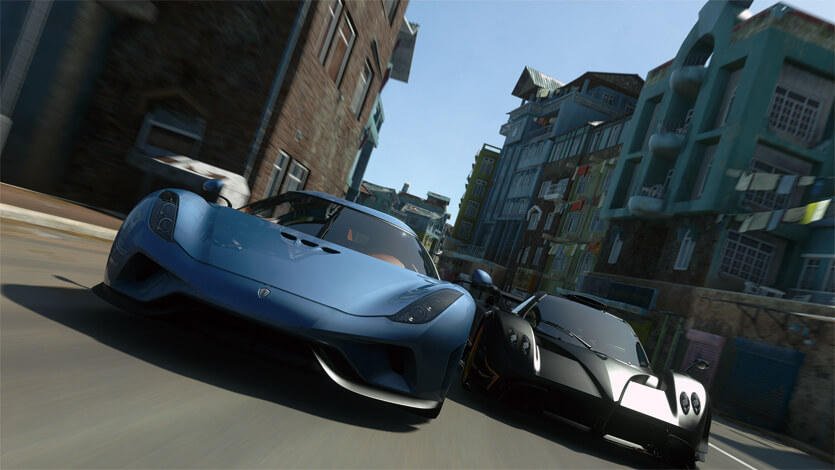 Shot from a first-person perspective, there's not a lot of information available about DriveClub VR. It's rumoured that it'll feature 3D audio and will be available at retail as well as digitally come the PSVR's release later in the year.

The news was announced this morning, though the blog post on Sony's Japanese site was pulled shortly afterwards. According to a NeoGaf forum post, Rushy from Codemasters stated that the team who made the original DriveClub also made DriveClub VR. He also tweeted out earlier suggesting that details are still very much hush-hush.

Thanks to the #DRIVECLUB community for your many questions today! Unfortunately right now I'm unable to answer most of them. — Paul Rustchynsky (@Rushy33) July 29, 2016


With no Western date set as of yet, we'll have to sit and be patient for more details to arise – hopefully sooner rather than later.