Well, it's not really the FINAL fantasy

Final Fantasy VI, another classic RGP by Square Enix, has gone on sale today on Android. Sorry to the iOS users out there, you're still stuck with its £11.99/$15.99 price-tag but for everyone else you can enjoy the game now at a comfortable £7.60/$11.00. 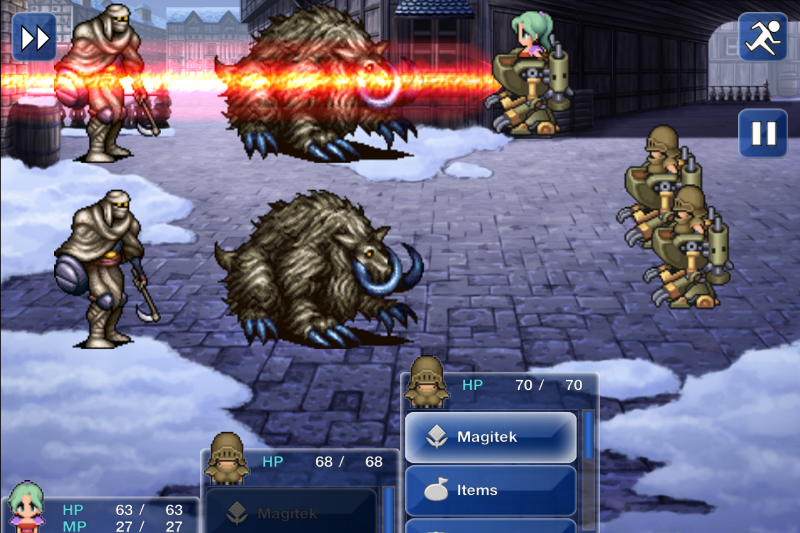 In Final Fantasy VI, Magi and even magic has vanished from the world, leaving humankind to re-build it with iron and machines. However in the depth of the evil Empire's castle a girl named Terra still possesses the lost power. When she and a young man called Locke escape it sets the story in motion toward an epic conclusion.

First debuted in 1994, the sixth instalment in this magnificent franchise ported over to mobile back in 2014 and since then has had fantastic reception. Considered an A-list smartphone game, this is a deal you really shouldn't miss.

Pick up Final Fantasy VI on Android now for £7.60/$11.00, or if you're an iOS user and don't mind paying full price catch it here on iTunes.