11 Pokemon we'd like to see next in Pokemon GO

We know what's coming next in Pokemon GO. There's Pokemon Centres, trading, and some new Pokemon on the way. Cool!

But which Pokemon are coming first?

Short answer: we don't know. But here's the list of which second generation Pokemon we think should definitely come next in Pokemon GO. 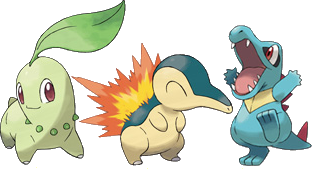 The best starter trilogy in any of the Pokemon games (sorry Squirtle), these three need to be introduced immediately. They're all cute, look badass, and their final evolutions are just as awesome.

My boy Cynda is also the best Pokemon. Full stop. 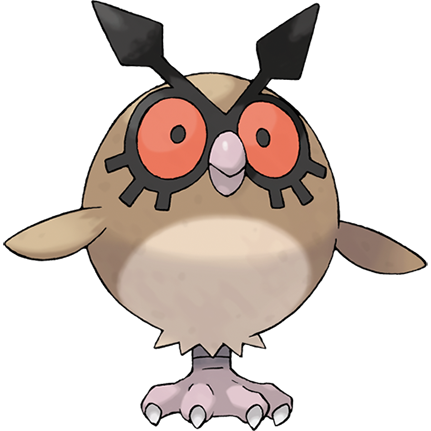 As much as I love HootHoot, I'm wary of wishing for this one. He may look incredible (simultaneously endearing and giving the appearance he could hypnotise you at any second) but I just don't want him to become another Pidgey.

I'm already sick of seeing bird Pokemon, and I don't want that to taint my opinion of this cool cucumber. 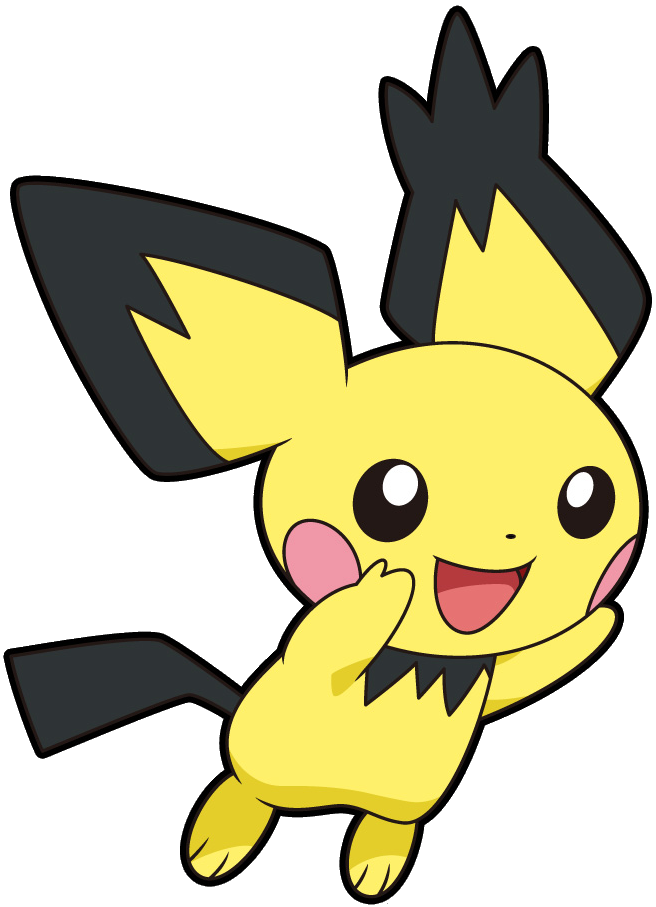 But then you'd also think that the evolution of the cutest Pokemon ever would be gorgeous too, but look how Raichu turned out.

And so it is with Pichu.

A little known anime variant of Pichu, named Spiky-eared Pichu, is a legitimate rival to Pikachu for most adorable Pokemon. But there's only one way to decide which is best, and that involves fighting to the death. Since nobody wants to see that happen, I hence declare this A DRAW. 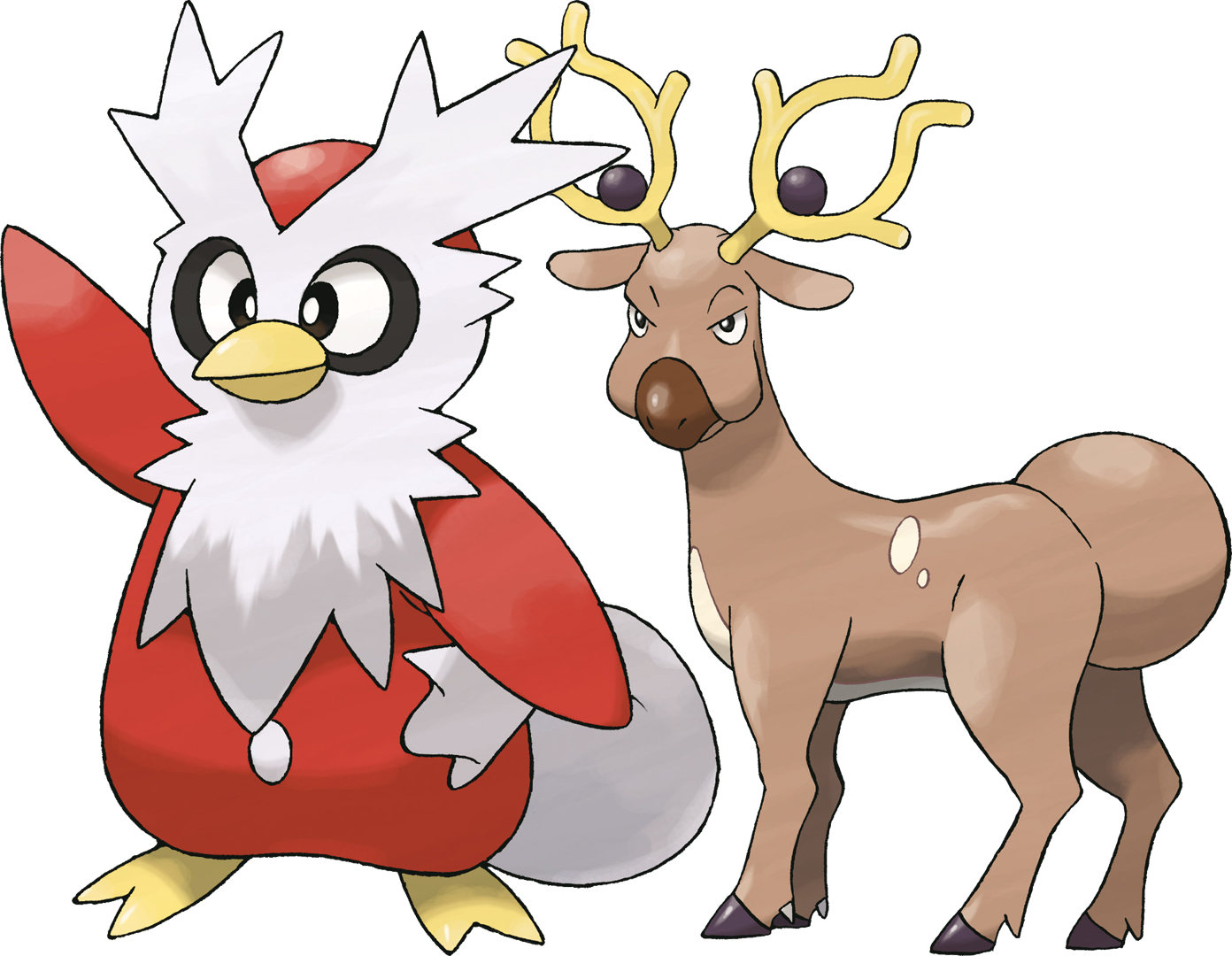 I don't particularly care for Stantler. To be honest, I'd forgotten it existed until I wrote this.

But with these two, I'm doing what any good squirrel should (I'm a squirrel now) and preparing for winter. When it's mid-December, bleak and snowing, and all the Pidgeys are hibernating (thank GOD), we'll need something to catch.

What better than a reindeer and a bird that delivers presents? Yes, it's a Santa Claus Pokemon! We'll all be getting Razz Berries and Stardust for Christmas this year! 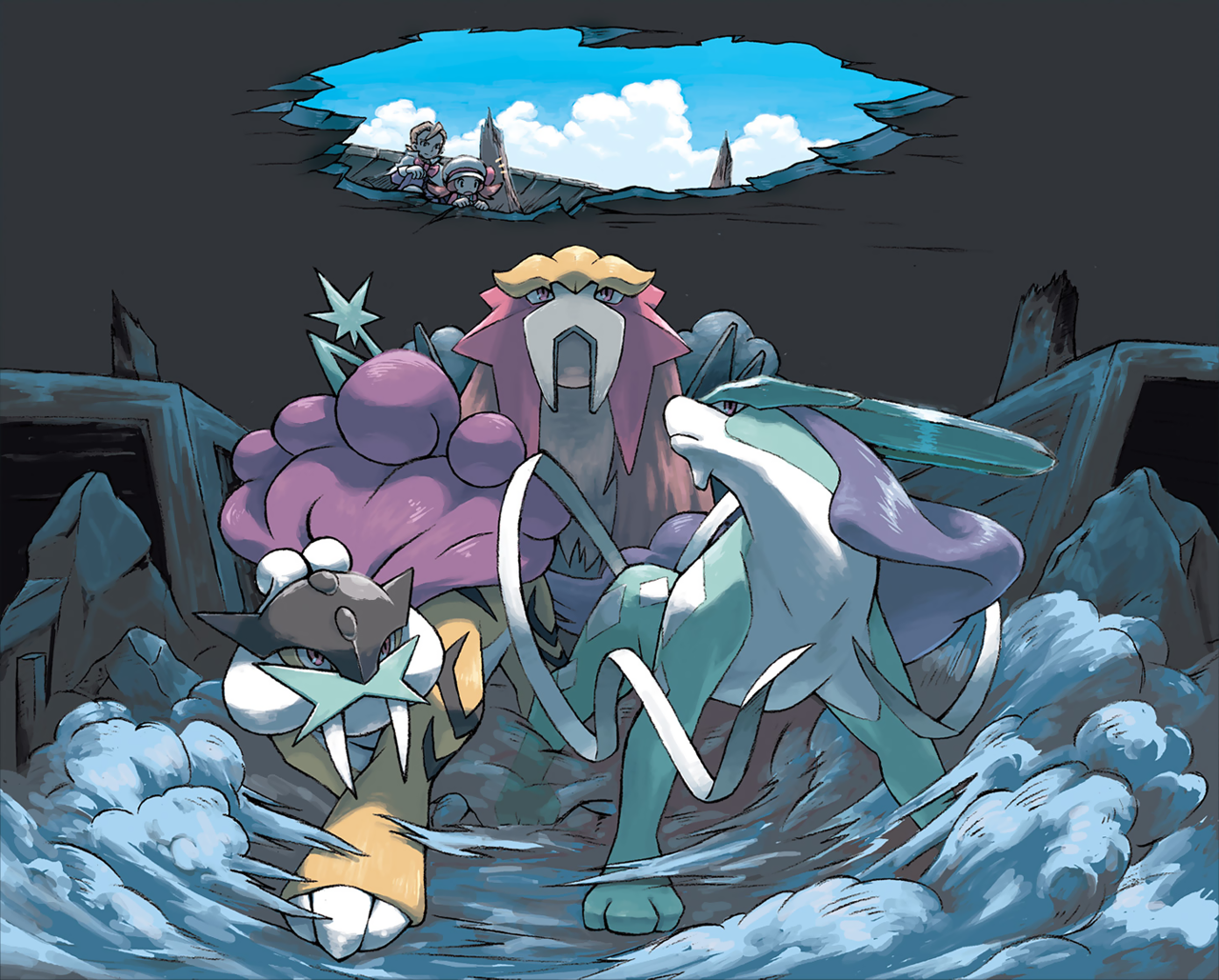 These legendary dogs are pretty awesome, aren't they? They look well 'ard, are all different types, and Suicune even gets its own game in Pokemon Crystal.

Most importantly though, in Pokemon Gold and Silver, they roam around the wild. This might have been a pain in the Dunsparce in those games, but in Pokemon GO it could be just the carrot we need to keep playing.

Right now, legendaries aren't obtainable in game - presumably they're being saved for special events or promotions.

But if Niantic keep to the source material, just being in with a small chance of randomly coming across these three in the wild would be amazing.

It'd be like getting a shiny Pokemon card all over again. 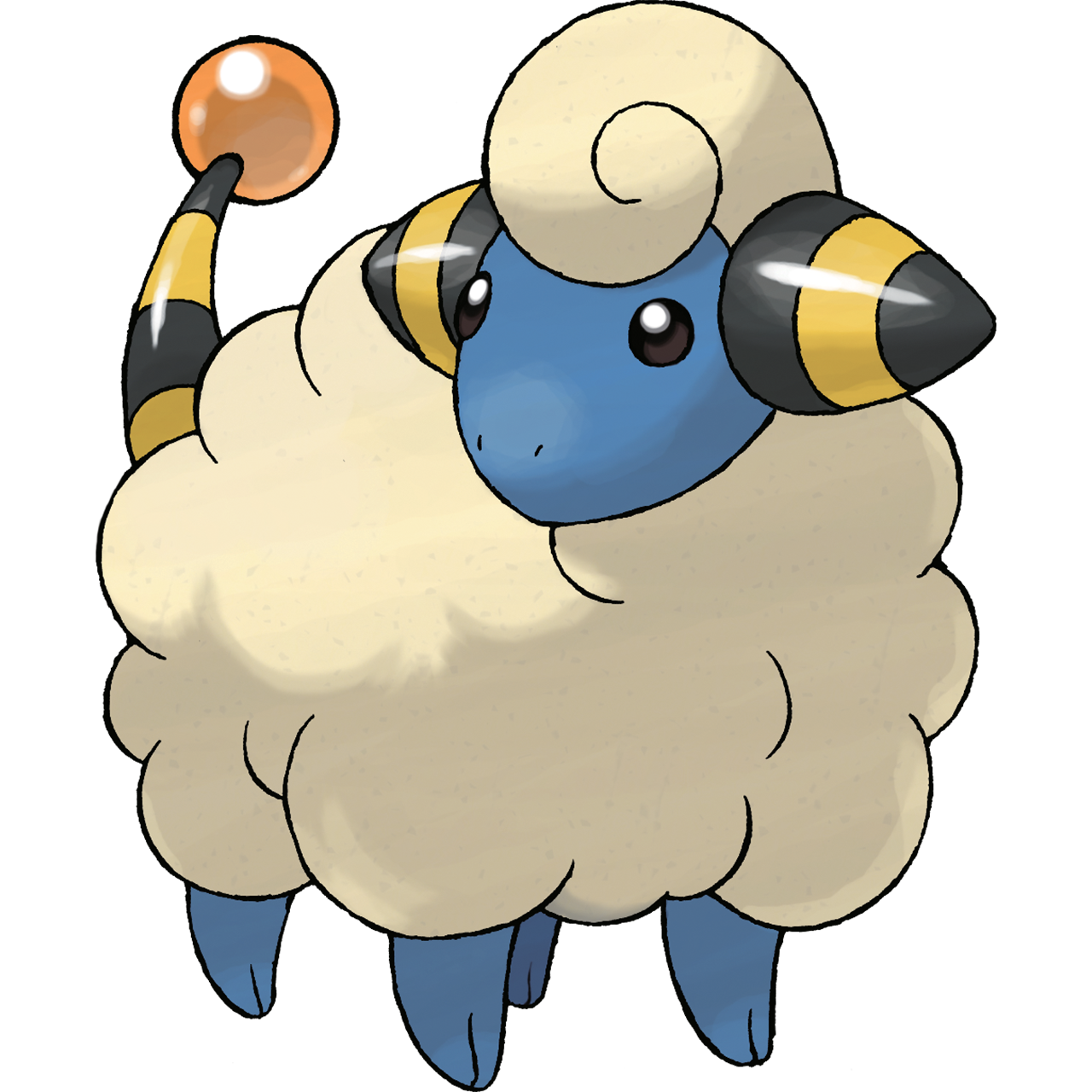 It's an electric sheep.

It's an *electric sheep*!

Quite apart from being hella cool, catching these would finally provide a reason to visit Wales.

What Pokemon do you want to see in Pokemon GO? Let us know in the comments.