9 things we want the Nintendo NX to have

We're all very excited about the Nintendo NX. But there are a few features that it's got to have for us to embrace it like a lion embraces an antelope.

Here are 9 things that we want the NX to have, or else we'll get really angry but just go buy one anyway because, whatever. 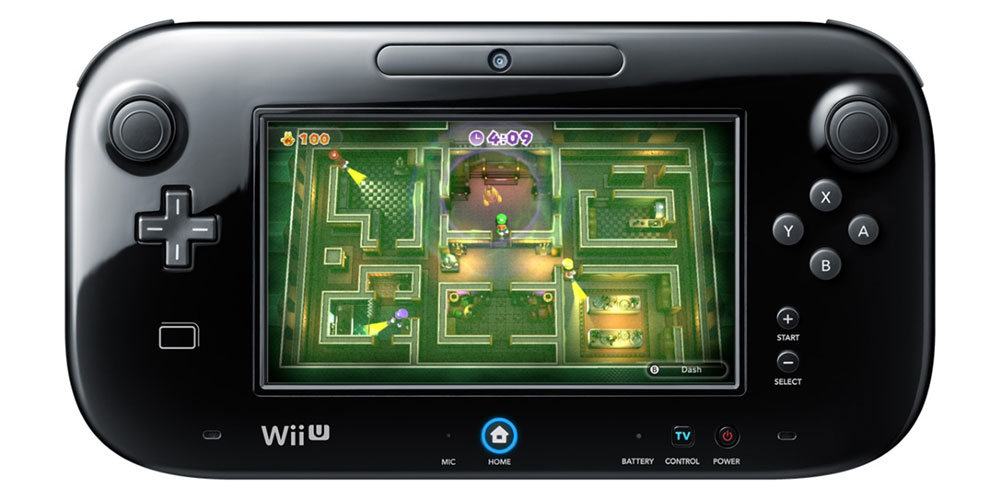 One of the coolest aspects of the Wii U is the asymmetric multiplayer, which is where players using the TV get to do something different to the player using the Gamepad.

Take the Luigi's Mansion mini-game in Nintendo Land, where the player on the Gamepad is a ghost, and the TV gamers have to hunt them down. It's brilliant fun.

I have no idea how this will work when the NX is sitting in a dock, but if there's some way for a player to use that screen as a controller it would be very nice, thankyouverymuch.

"What does that mean?" we hear you ask. Well look, hear us out.

The Nintendo NX is said to fit into a dock, that will likely have an HDMI cable to spit video to your TV and a power cable to charge the handheld unit.

But what if the dock had some extra chips and whatnot (very technical terms) that could unlock extra power from the NX. When it's slotted in, games could harness this extra power to make games look better on your TV.

So Breath of the Wild might have to run at 720p resolution on the go, but the dock could give it the extra oomph to show at 1080p on your TV - and with some extra graphical effects. 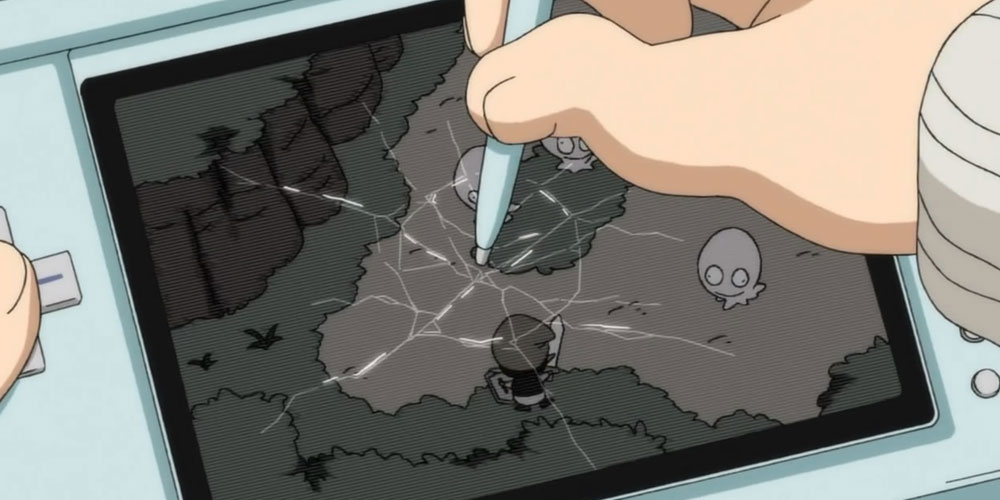 It seems pretty likely that the NX screen will be touch sensitive. The DS, 3DS, and Wii U displays are all touch screens, after all.

Here's hoping that legacy continues with the NX as touch can be used for unique games like Elite Beat Agents, Trauma Center, and Brain Age.

Not to mention it makes it easy to whizz through menus, input URLs and passwords, and doodle drawings on Miiverse.

Remember the Game Boy? How it would sip away at a handful of AA batteries for weeks and weeks and weeks until you've escaped Koholint Island, defeated Wario, and beaten Tetris?

Those days are long over, old buddy old pal. The 3DS can't survive a long haul flight, and the Wii U Gamepad can't survive five minutes.

If this thing really is powerful enough to play Breath of the Wild on the go, hopefully Nintendo remembers to stick a big enough battery in there. 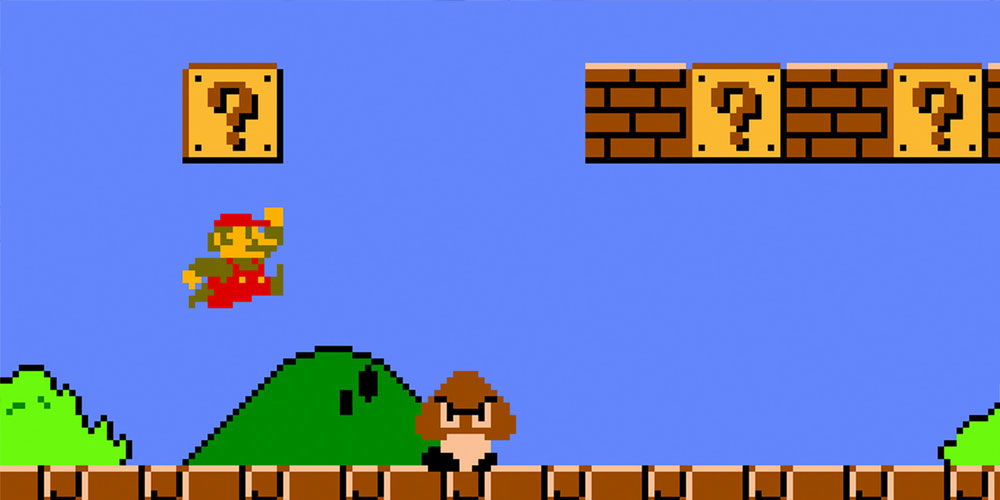 I'm not buying yet another copy of Super Mario Bros.

Oh who I am kidding. Of course I am.

One of the best bits about the 3DS was Streetpass. Seriously, it's great.

You shove your 3DS in your pocket and go off to explore the world. Then, when you're on the train home, you get a little visit from every 3DS owner you passed.

You can use them to fight zombies, save princes, catch fish, and solve puzzles. And it reminds you that there are still good and honourable people in the world who play great video games.

The NX should integrate into the current Streetpass network to let us continue "meeting" other Nintendo fans, like ships in the night. 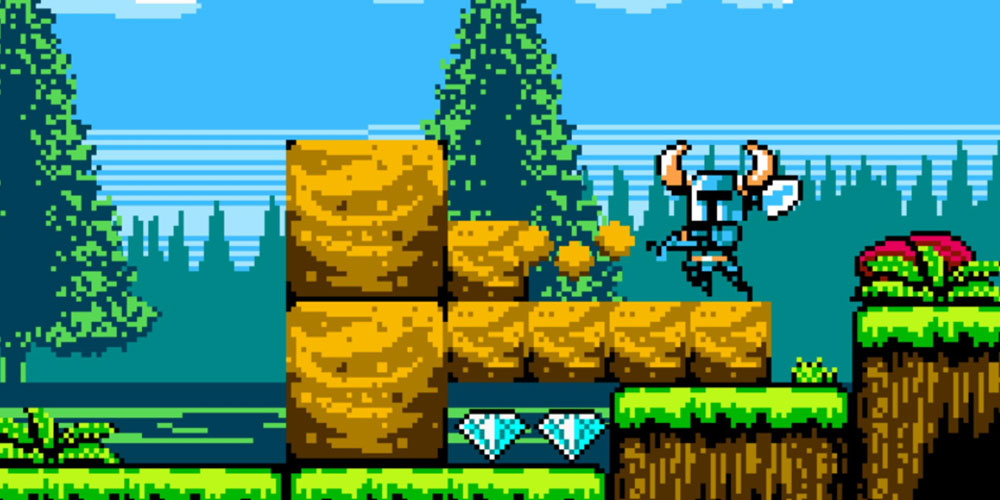 Nintendo maybe isn't as strong as Microsoft and Sony when it comes to securing indie hits, but it's no slouch either.

Keep it up on the NX, please. Man cannot live on triple A alone.

Okay, if you thought the overpowered dock idea was bonkers, wait until you hear this nonsense.

How do you ensure that everyone who comes over to play will get to have a controller? Because no one wants to buy four expensive pads on the off chance you have a party.

But if everyone can sync up their iPhone or Android and use them as a touchscreen pad - for simple games like Mario Kart and Wario Ware - it will encourage loads more local multiplayer games.

Never going to happen, but I had to write it down so I can brag about it in the off, off, off chance it does. 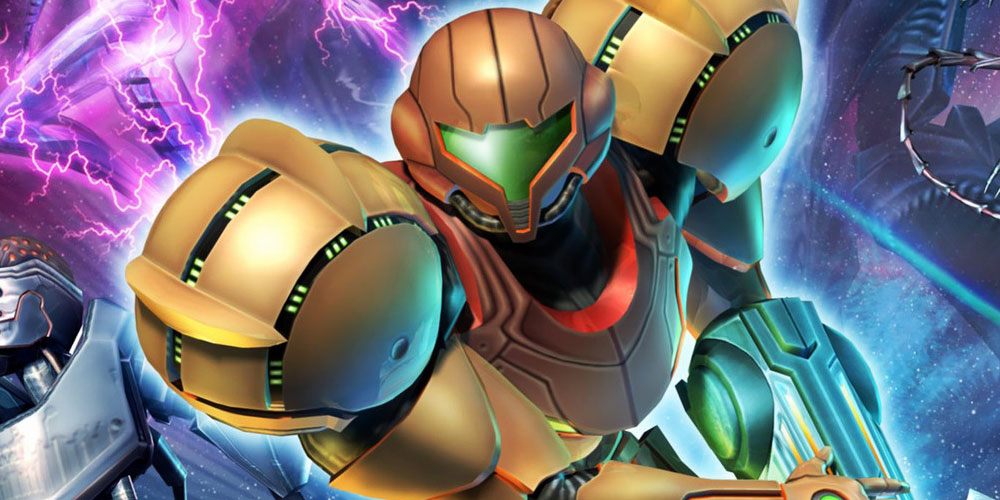