How to evolve your Pokemon fast in Pokemon GO

We know what Pokemon's all about: leaving home, going on a journey across the land, enslaving every animal you come across - but there's also another key aspect to the critter catching game: evolution.

Pokemon taught me everything I know about evolution (which was a problem when it came to my Biology degree), and that knowledge is standing me in good stead in Pokemon GO.

I'm therefore doing what any good Pokemon Professor would do - passing my knowledge onto you, the classic Schoolchild Trainer. You have much to learn, so read on… 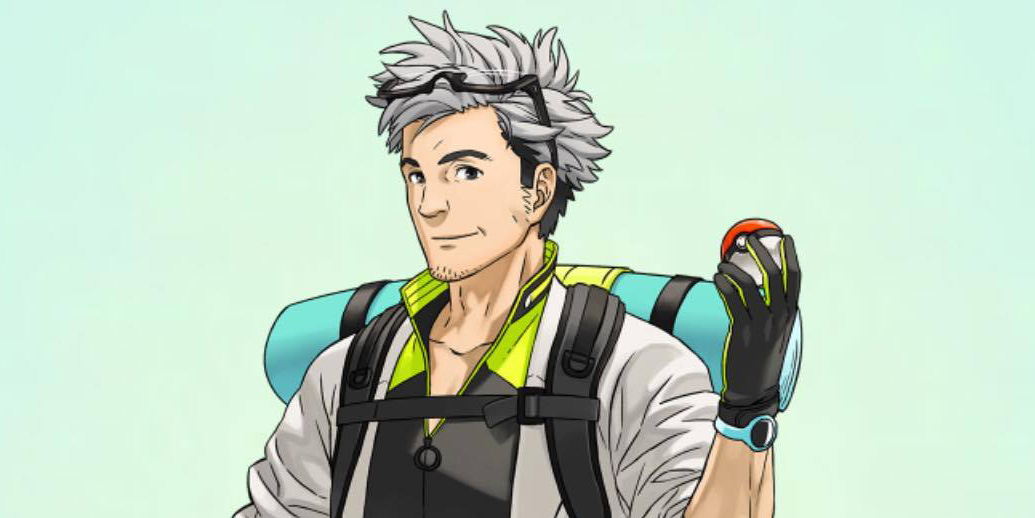 Cruel, yes, but low CP Pokemon have little use other than to melt them down into candy. You can then use this candy to train up and evolve your higher CP Pokemon.

Let's say you have seven pidgeys (outlandish, I know). You should transfer the six weakest, and use the candy on the strongest Pidgey to evolve it into a Pidgeotto.

Once you're at a higher level and have collected a few Pidgeotto specimens, transfer these (they'll still give you Pidgey candy, since they're part of the same family) and evolve your strongest one into a beastly Pidgeot. B-e-a-utiful.

When to evolve your Pokemon 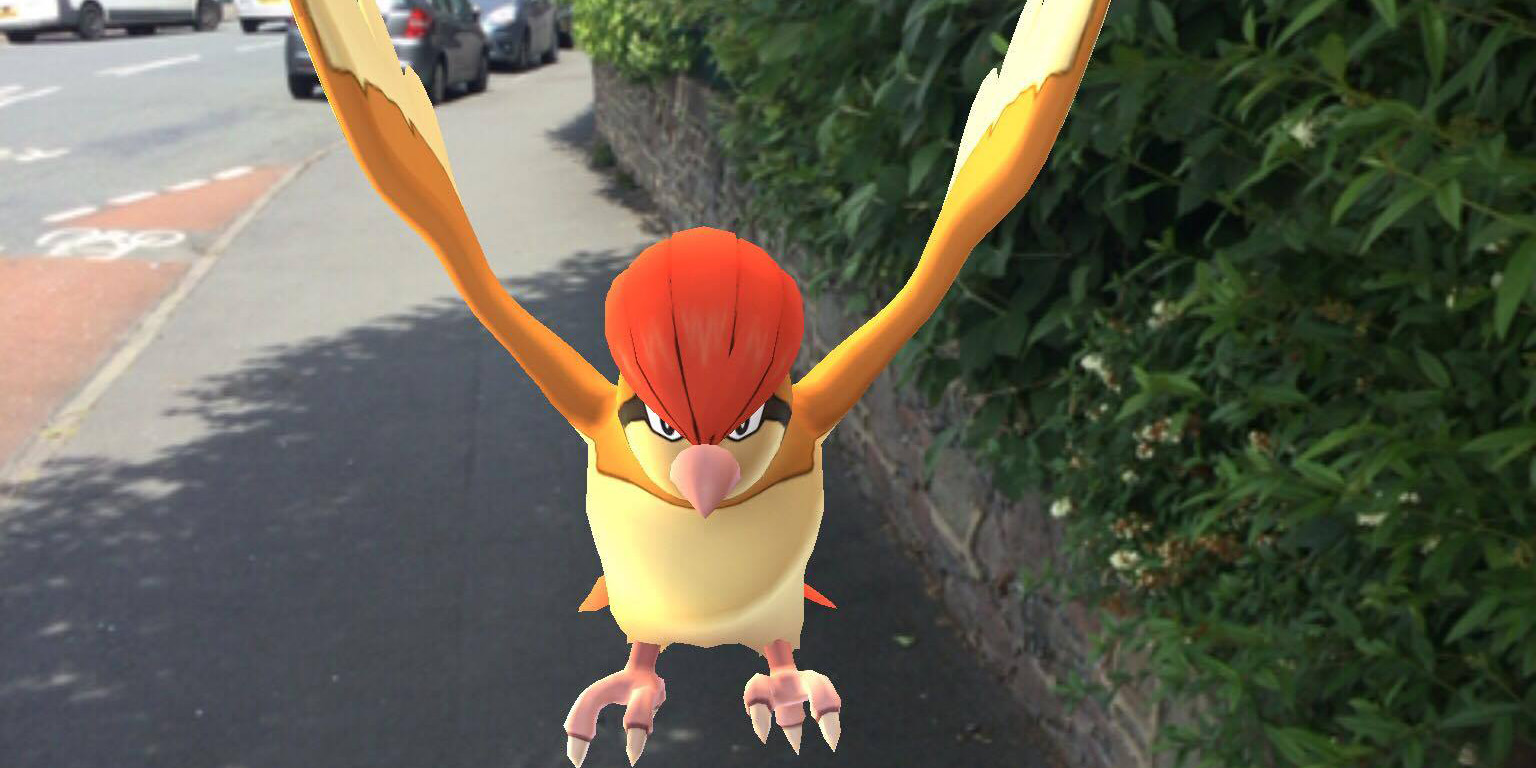 So we know how to do it, and we know which Pokemon to evolve. But when should it be done?

Don't do it too early, or you'll soon catch a higher levelled version of the same species, meaning you'll have wasted all those candies on an underleveled fighter.

On the other hand, you're always going to find a stronger guy to evolve, so there's no point in waiting forever.

The best way seems to be wait until at least levels 10-12, when levelling becomes a lot slower, then evolve your toughest Pokemon.

As to whether you should power up your Pokemon and then evolve, or vice versa - that's up to you.

If you're just trying to catch 'em all, evolve ASAP, but if you're training to be the very best, you're better off powering up your strongest Pokemon before evolving it to give it that last push to glory.

How to get more XP

Pro-tip: you can level up your Trainer faster too, if you use a Lucky Egg. Lucky Eggs grant you more XP per evolution, for a limited time, so if you store up all the Pokemon you want to evolve and do it in one big session, you can grab yourself a lovely hamper of extra XP.

Unfortunately, it seems there's no way to replicate the emotional connection with your starter Pokemon found in the mainline games.

Since the starter is so weak in this, and the only way to train your Pokemon is to catch more of the same species (which will be stronger due to your higher level), it's tricky to train such a rare Pokemon, so they tend to get left behind.

This saddens me, so I'm gonna go listen to the Pokemon theme to cheer me up.

Want more Pokemon GO guides? Check out everything you need to know about Pokemon GO!

Portable Gaming System pulls out of Kickstarter for good, but it's still coming March 2017