Whether you're a fan of Pokemon GO or not, its main achievement - namely that it really plants you in the world of Pokemon - is incredibly exciting.

It makes us feel like we're back in Pallet Town, for real this time, ready to catch 'em all, all over again.

But what if other games got the Pokemon GO treatment - could we end up with an AR version of the USS enterprise? Or walk around a virtual map of Westeros, but in our own neighbourhood? 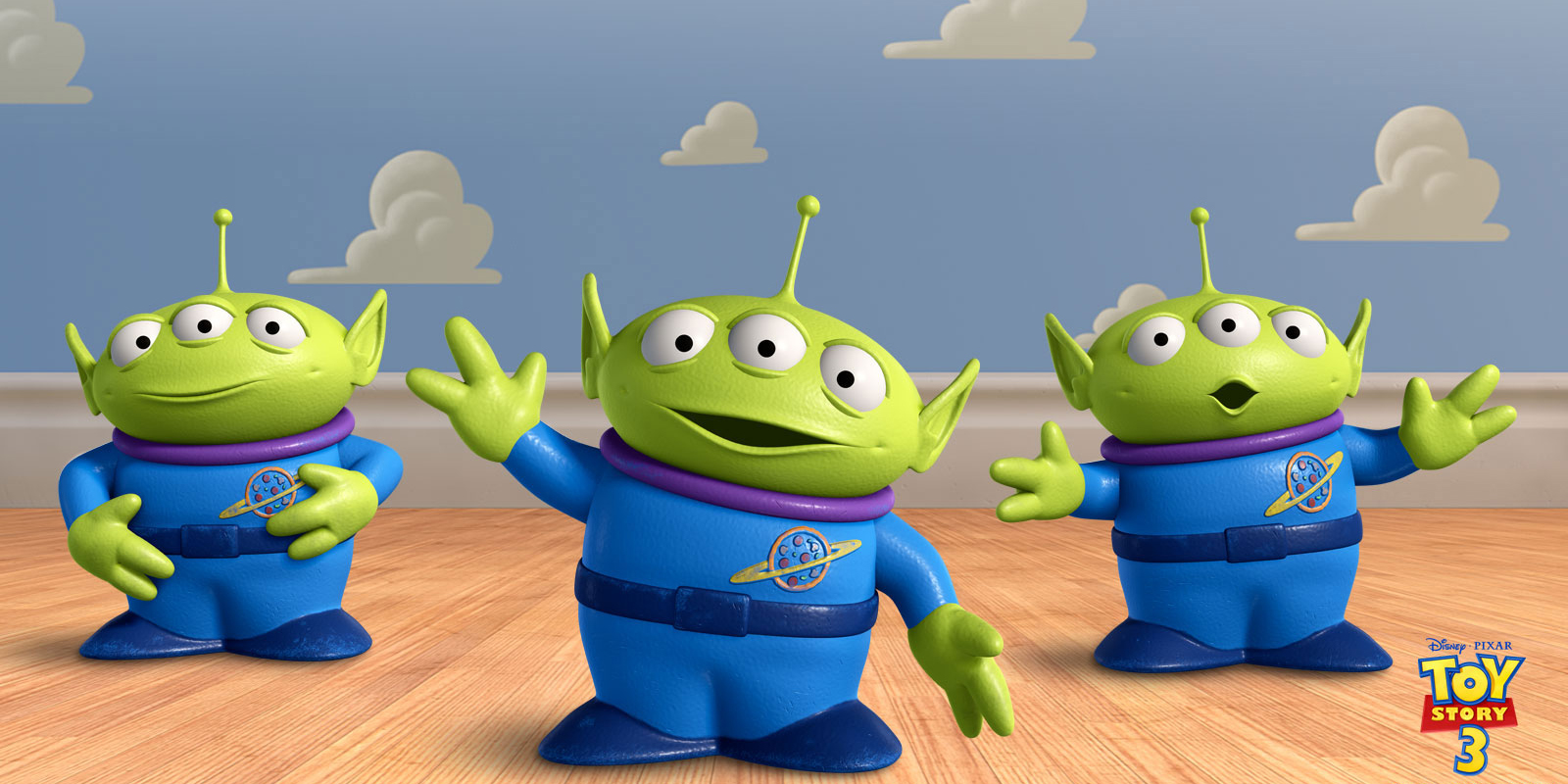 Collecting all the different costumed versions of Buzz, getting the full Woody's Roundup crew together, getting cheese puffs all over your fingers - this one sells itself.

There could even be the equivalent of Pokemon GO's Pidgey with Bo Peep's Sheep and the Little Green Men!

Just collect all the toys - and they could even do some Disney Infinity style real life figurines too. Oooooh boy, sign me up already. 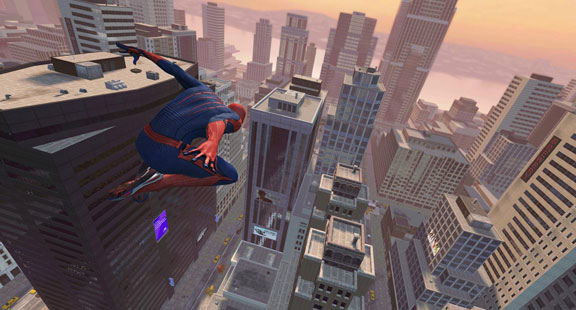 What if, when you were in New York, Spidey and the Fantastic Four and Daredevil are all there? Sounds cool, huh!

Then you come back home to Slough, and there's like, none. Cool!

But for the week you are on holiday in NYC, you could get rid of Doctor Doom and the Green Goblin et al., all while swinging on your AR web - just remember it ain't real, or you might find yourself running into a ground floor window or two! 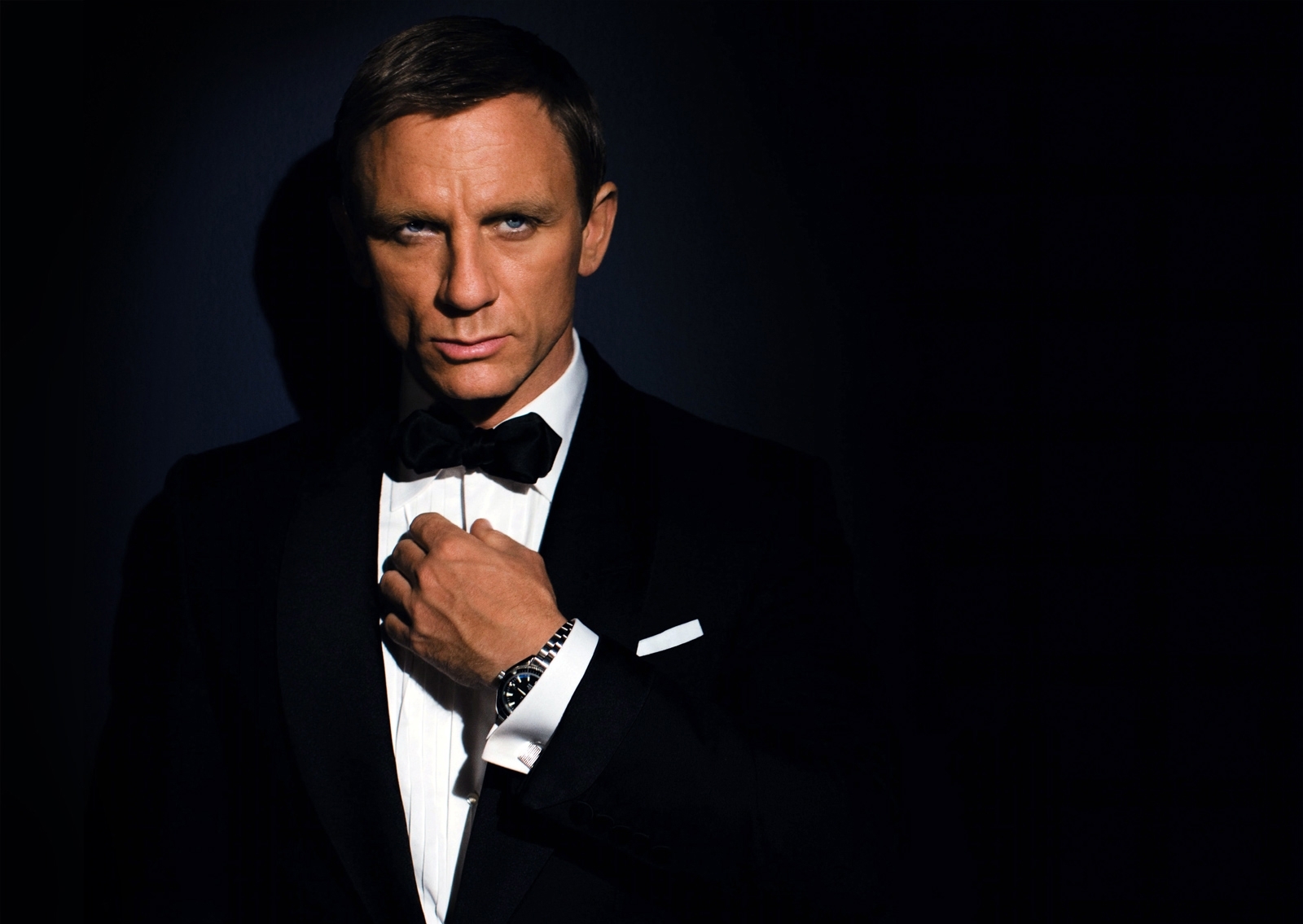 Taking inspiration from the best 007 game ever, Alpha Protocol, you could travel the world to remote safehouses, picking up valuable "data", and "lists", and "white cats on strange men's laps".

Seriously though, finding and fighting Scaramanga in Hong Kong, then going over to Japan to defeat Blofeld, then to the 1960s to thwart Goldmember- oh wait, that's the wrong film. But anyway, you get the jist.

Plus we could fill it with terrible one liners to bring Bond back to the halcyon days of campness. 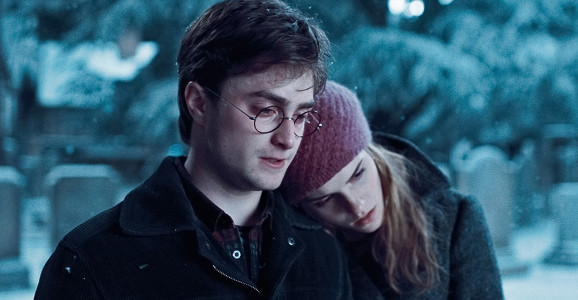 Think about it. The overworld, based off the real world around you, could be the Marauder's Map from The Prisoner of Azkaban - with major characters wandering around the place, it would be down to you to go find them.

Depending on the side you choose - Order of the Phoenix or Death Eaters, you could then fight the members of the other team.

Using your phone as an AR wand, with the mic and motion sensors picking up every "Expelliarmus!" and flick of the wrist, the possibilities are so exciting I might just explode!

I'm gonna go for a butterbeer to calm down.

6 reasons why the rumoured Nintendo NX is a smart move

[Update] Red Story comes out of soft launch and onto iOS, out now