The only free train journey you'll ever get

This one's going to sound a bit of an odd choice of news but after its iOS release five months ago, Train Conductor World has finally launched on Android. 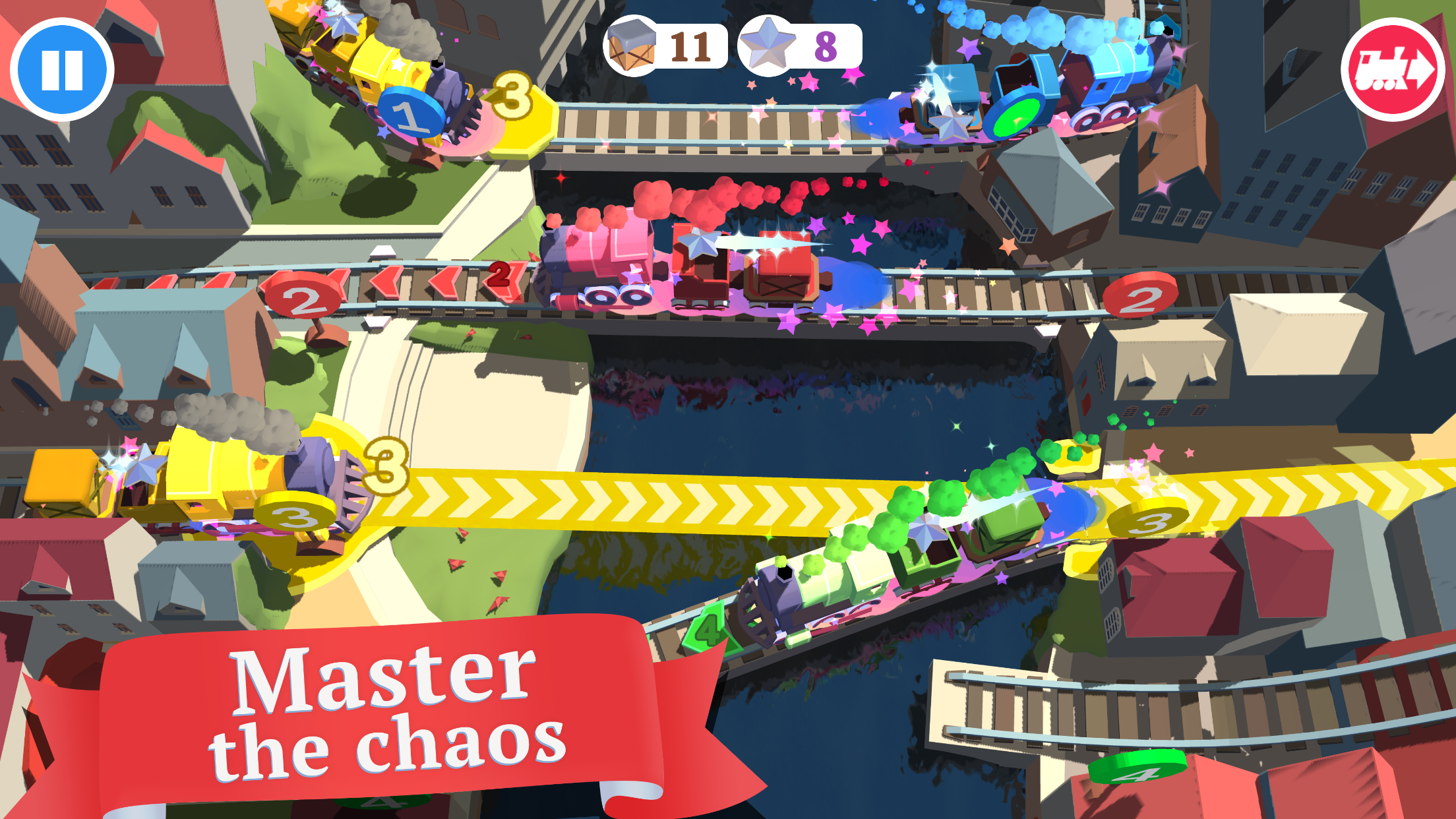 A surprisingly large number of four and five star ratings grace both versions of this app and it's not hard to see why. Colourful and an interesting concept, Train Conductor World is a game about lightning-fast wits and keeping your nerve under pressure.

You start the ball rolling with several trains, some of which are in serious danger of colliding in a blaze of death and fury. It's your job as the conductor to make snap decisions and move the tracks to avoid total catastrophe and get the trains to their destination.

Grab Train Conductor World absolutely free on Android, or if you're an iOS user you can get it from iTunes here. 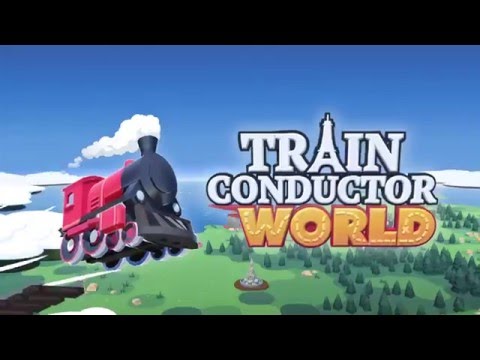 [Update] The Little Fox goes free on the App Store

All aboard for these Train Conductor World tips and tricks