In following the Pokemon GO craze, of course something like this would happen eventually. It was announced yesterday that Legendary Entertainment has won the rights to a Pokemon movie – but not the sort that we saw in 2000. No, this time it's Pokemon's first live-action film adaption, Detective Pikachu. 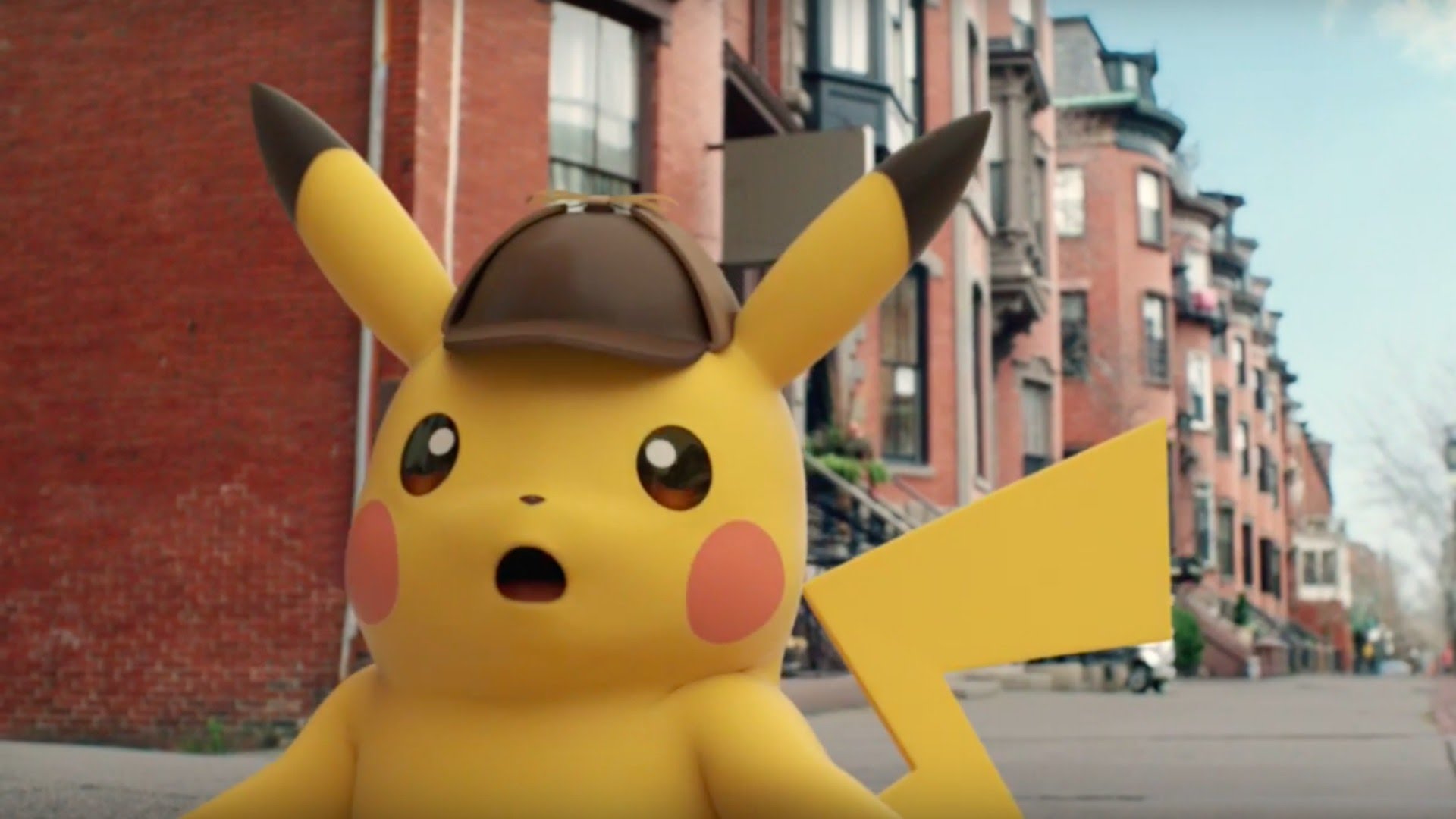 Only a few weeks after Pokemon GO's release, Legendary are keeping details of the film under wraps. They did however say that production has been fast-tracked for 2017 so we won't have long to wait.

Introduced in Japan in 1996, Pokemon was a hit from the word GO. With 21.5 billion cards, 279 million video games worldwide, 20 films, and a highly popular animated series that lasted way longer than it should have, it's hardly a stupid move to keep the hype train rolling.

To be honest we'll remain entirely sceptical of any live-action remake of popular franchises. Remember how well the live-action films of The Last Airbender (Avatar) or Dragonball: Evolution went? Ugh, let's not speak of it. The only live-action film I want to actually seen in the next few years is Attack on Titan.

What's your worst/favourite live-action film? Let us know in the comments below.

Want more? Check out our 240 other Pokemon GO news stories!

[Update] Cubway, a slightly confusing yet very intriguing puzzler, is out now on iOS

How to catch Pokemon in Pokemon GO