Vaporeon / Jolteon / Flareon (delete as appropriate): I choose you!

Until recently, it was thought the descendent that Eevee evolves into in Pokemon GO was all down to how the Pokemon gods were feeling (ie. a presumably complex system of programming and algorithms).

Of course, in the mainline games, this 'Eeveelution' is controlled by the water, thunder, and sun varieties of stones.

But in Pokemon GO we didn't have a way of controlling this metamorphosis. Until now… 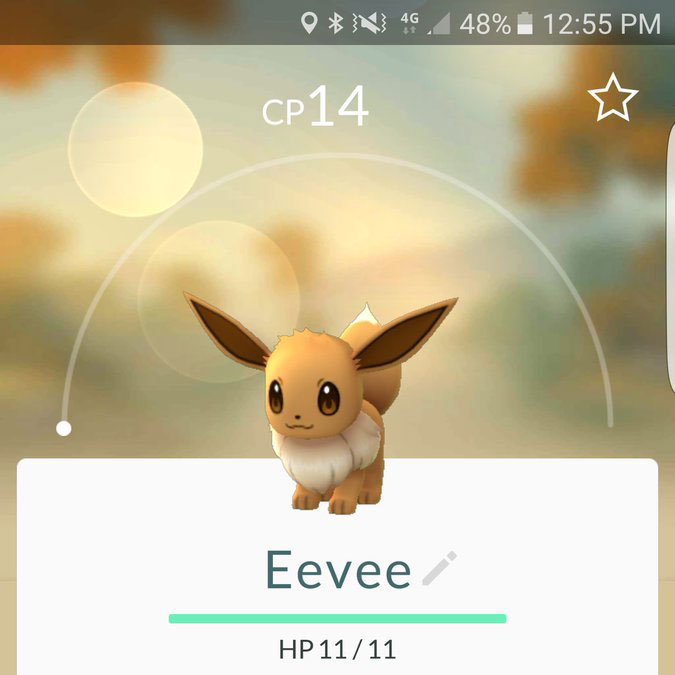 Redditors have figured out that it's all based on the Pokemon anime's three Eevee Brothers, named Rainer, Sparky, and Pyro.

All you have to do is nickname your Eevee after one of these three brothers - Rainer for Vaporeon, Sparky for Jolteon, or Pyro for Flareon - and it should evolve into the one you choose.

Some players have reported that this only works first time though, while if you don't name your Eevee any of those three then you'll still have a one in three chance of getting the one you want.

There's even a video showing the method in action, though this could of course have been a coincidence.

Did this method work for you? Let us know in the comments!