The developer and publisher of an array of successful free-to-play action games delights its fans again with a brand new update this month. Popular title Shadow Fight 2 follows the traditional action game premise with a twist: your character is actually a shadow.

The new update incorporates a number of new bosses, epic quests and, most importantly, a brand new mode of playing: cooperative raid. This mode allows players to team up with four to nine allies across the globe in order to take down an opposing team, completing raids in a set amount of time. 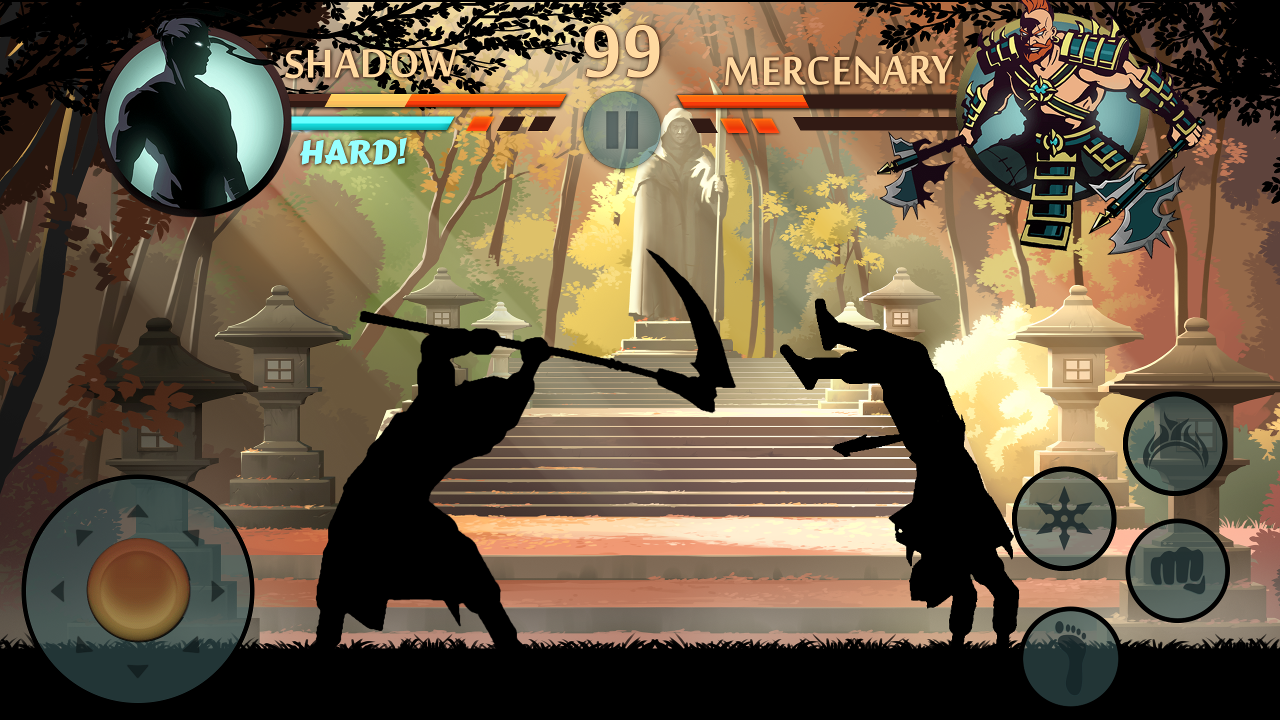 By defeating the raid bosses, players can earn powerful charges of darkness that will enable them to rise through the ranks of the newly established league system. Before joining the fight, however, players must strive to locate the secret keys that will grant them entry to the world of raid battles, by defeating the bosses throughout the world of Shadow Fight 2.

“We put a lot of energy and creativity into this update,” said Sergey Sorokin, Nekki project manager, “Our goal was to let players be inspired by new game experiences while playing with other people. We wanted them to communicate and to unite against new, even harder enemies.”