Deals hotter than the sun - though it's not really that difficult...

The hot summer months are here, which is a perfect excuse for gamers to take a break from the season’s sweltering heat by staying indoors to play some great games. And if you’re the proud owner of an NVIDIA SHIELD device, including the nextgen SHIELD Android TV, you can save a boatload of money on several great games that are fit for the whole family to enjoy.

Here’s a look at what’s on tap during NVIDIA’s SHIELD family game sale that runs until Sunday, June 26.

A GeForce NOW membership (free for three months and $7.99 a month after that) allows SHIELD owners to stream a variety of tripleA games from the cloud. Certain premium titles are also available to purchase separately on GeForce NOW, which come with a free key to download the game on PC. 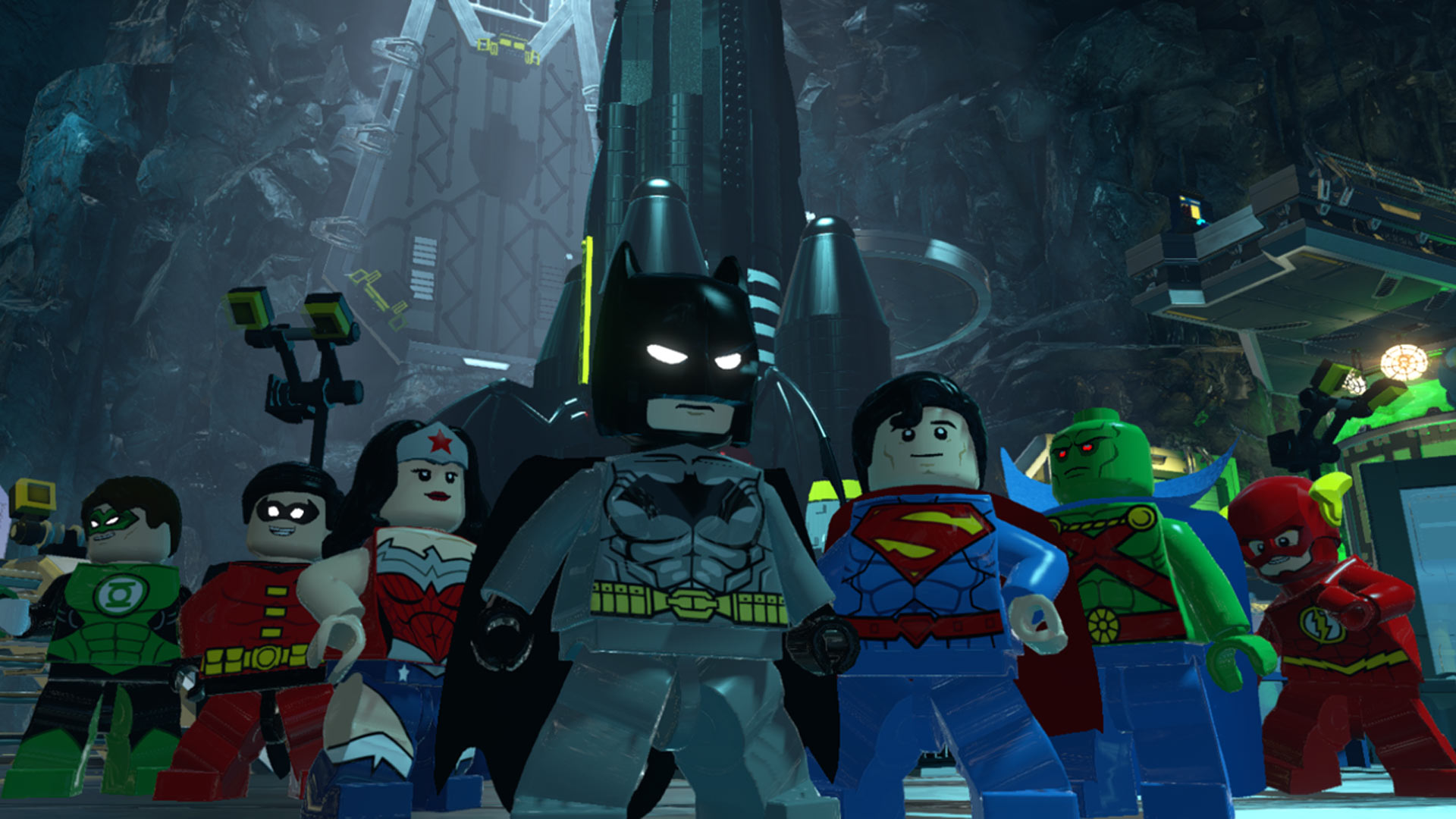 Will we ever tire of playing with LEGO? The answer, of course, is an emphatic “no”. It’s probably fair to say that part of the enduring appeal of LEGO in recent years is its ability to lend itself to all manner of popular franchises, as proven by the hugely successful LEGO video games from Traveller’s Tales.

This third Batman offering sees our DC heroes faced with the challenge of defeating Brainiac who has brainwashed the entire Lantern Corp into doing his bidding. It’s time for the likes of Batman, Superman, Shazam, Atom and the Flash to step up to the plate and use their unique talents in thwarting Brainiac’s nefarious plans. 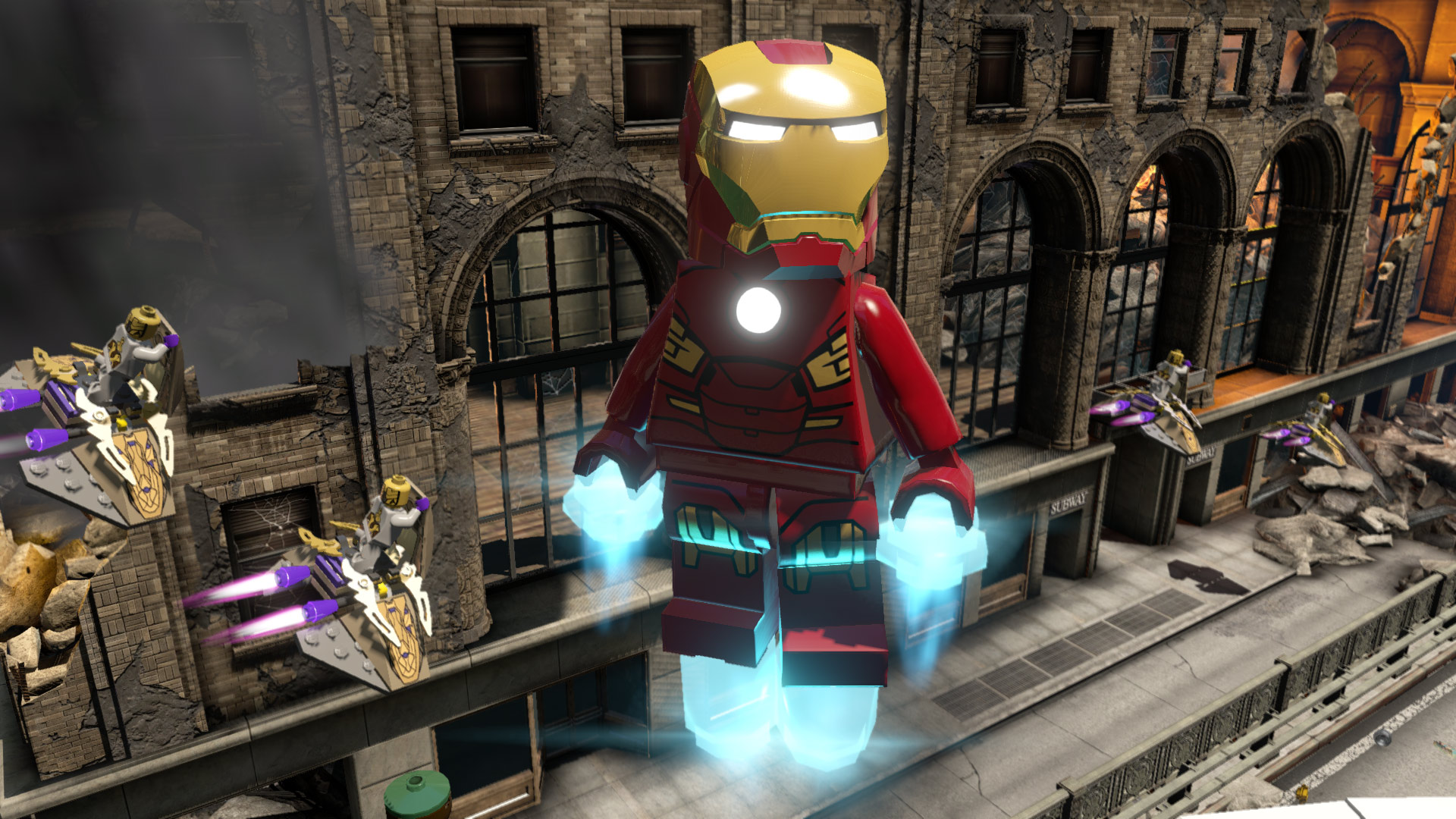 June is clearly a great month for LEGO fans as another brick-based game gets slashed in price. Employing the same thrilling platforming and puzzle-solving formula that has proven so successful in the past, LEGO Marvel’s Avengers enables a couple of family members to cooperate in working their way through key scenes of several of the recent movies from the Marvel cinematic universe. If you loved watching Avengers, Age of Ultron, Captain America, Iron Man 3 and Thor: The Dark World this will press all the right buttons. 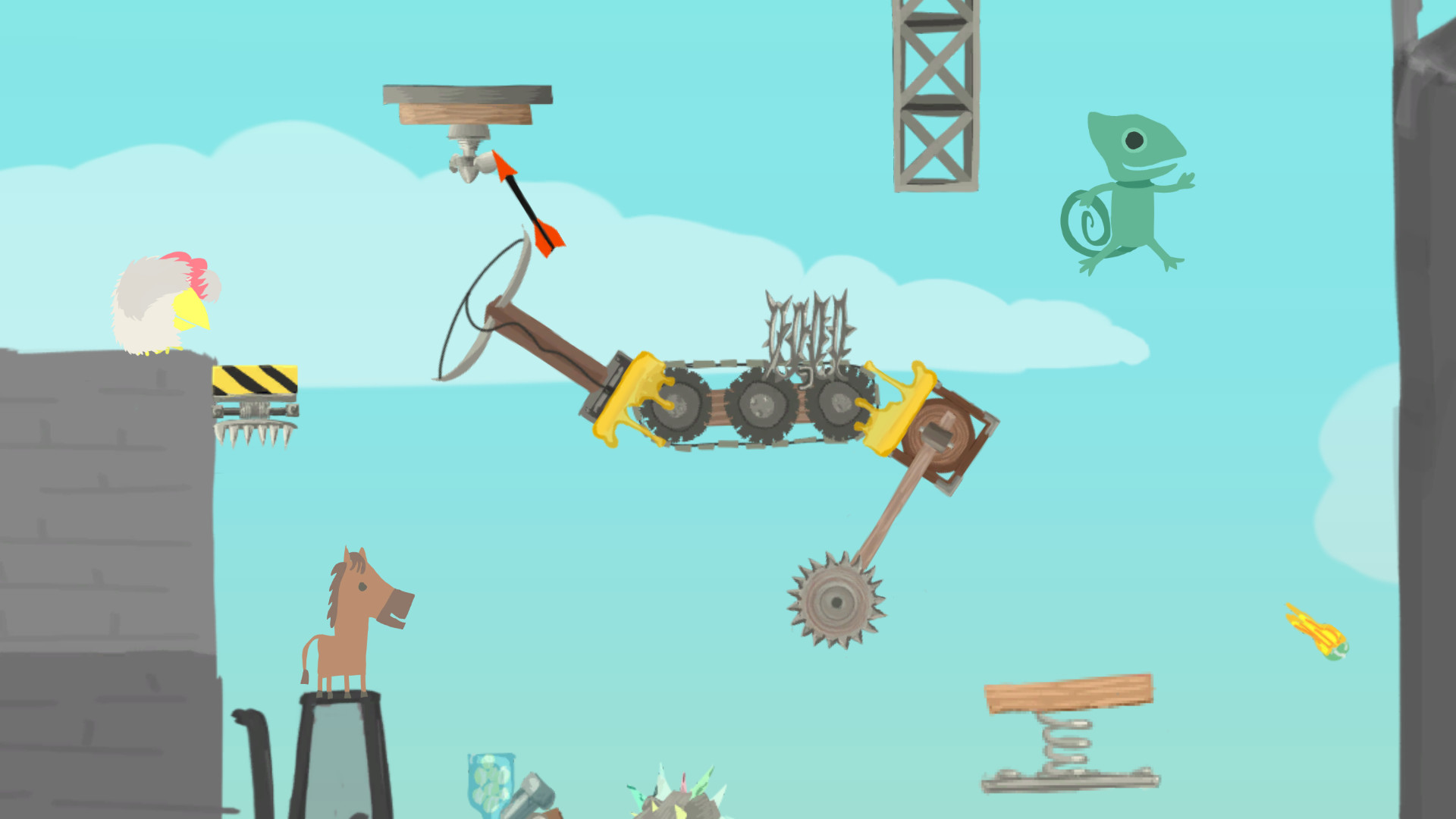 Occasionally a game comes along, the result of a flash of inspiration on the part of its designers, that puts an entirely fresh slant on what’s gone before. In this example, a couple of indie programmers knocked out a platform game over a few days during a game jam event and the result was so well received they fleshed it out into a full commercial release.

The unique selling point in Ultimate Chicken Horse is that up to four players take it in turns to build their own game level using traditional platform game objects (conveyor belts, traps, buzz saws, bombs… you get the idea) before then racing one another to the end of the level.

You get points on various criteria including finishing the level first or stopping an opponent. It’s an unique and brilliant multiplayer experience. 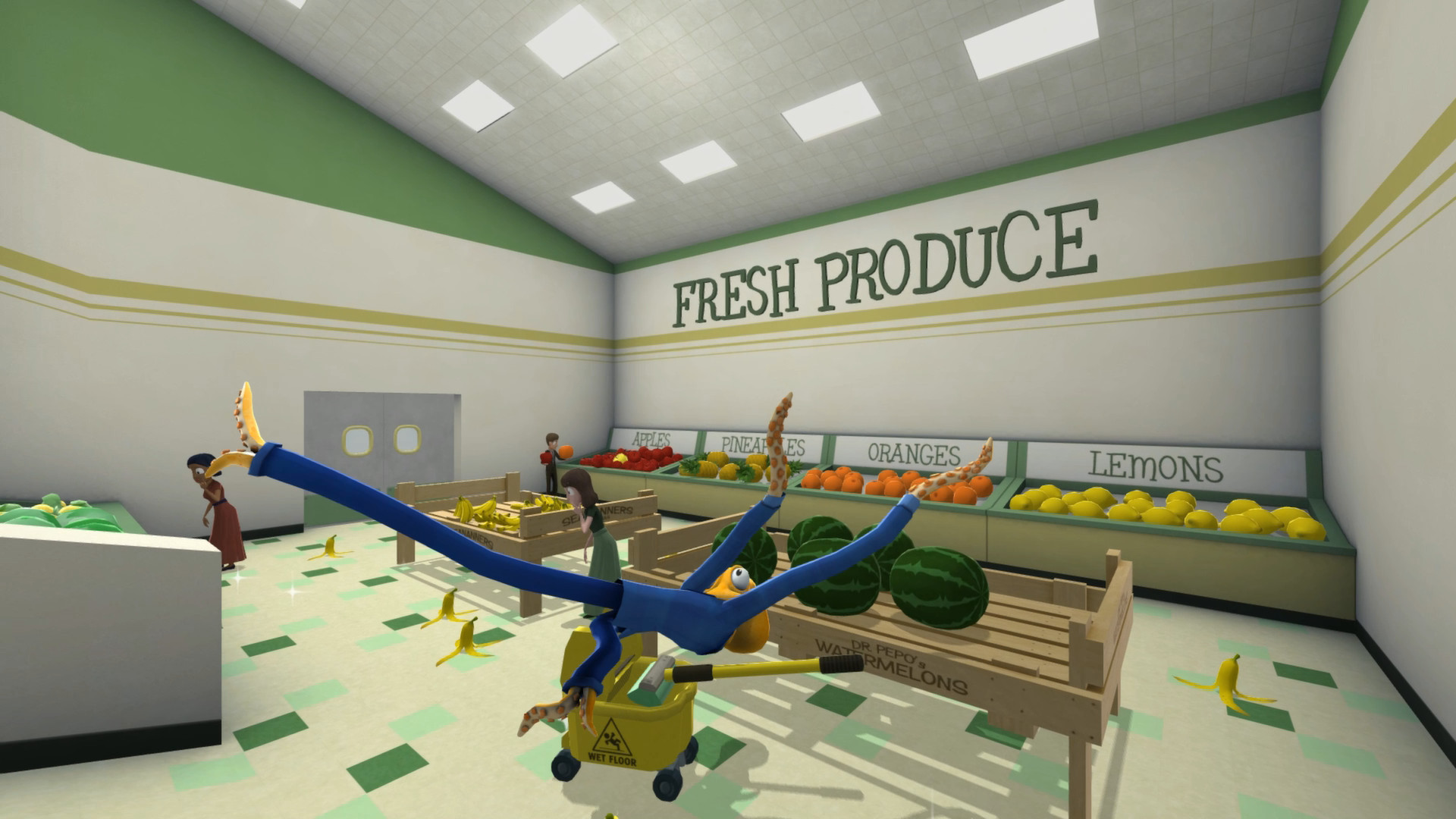 The Great Wobo Escape 50% off

Stealth meets platforming meets puzzlesolving in this inventive and graphically pleasing adventure. You play Wobo, a robot who is fed up of his job working in a mining colony under the oppressive rule of dieselpunk robot overlords and decides to make his escape.
Making his
way through the vast mining facility, Wobo has to sneak past the bad guys, use his agility to
get past hazards and engage his electronic brain in solving physical environment-based puzzles. It’s a lovely blend of game genres polished to a high sheen thanks to the fact it’s
optimised for SHIELD devices and runs in crisp 1080p HD. 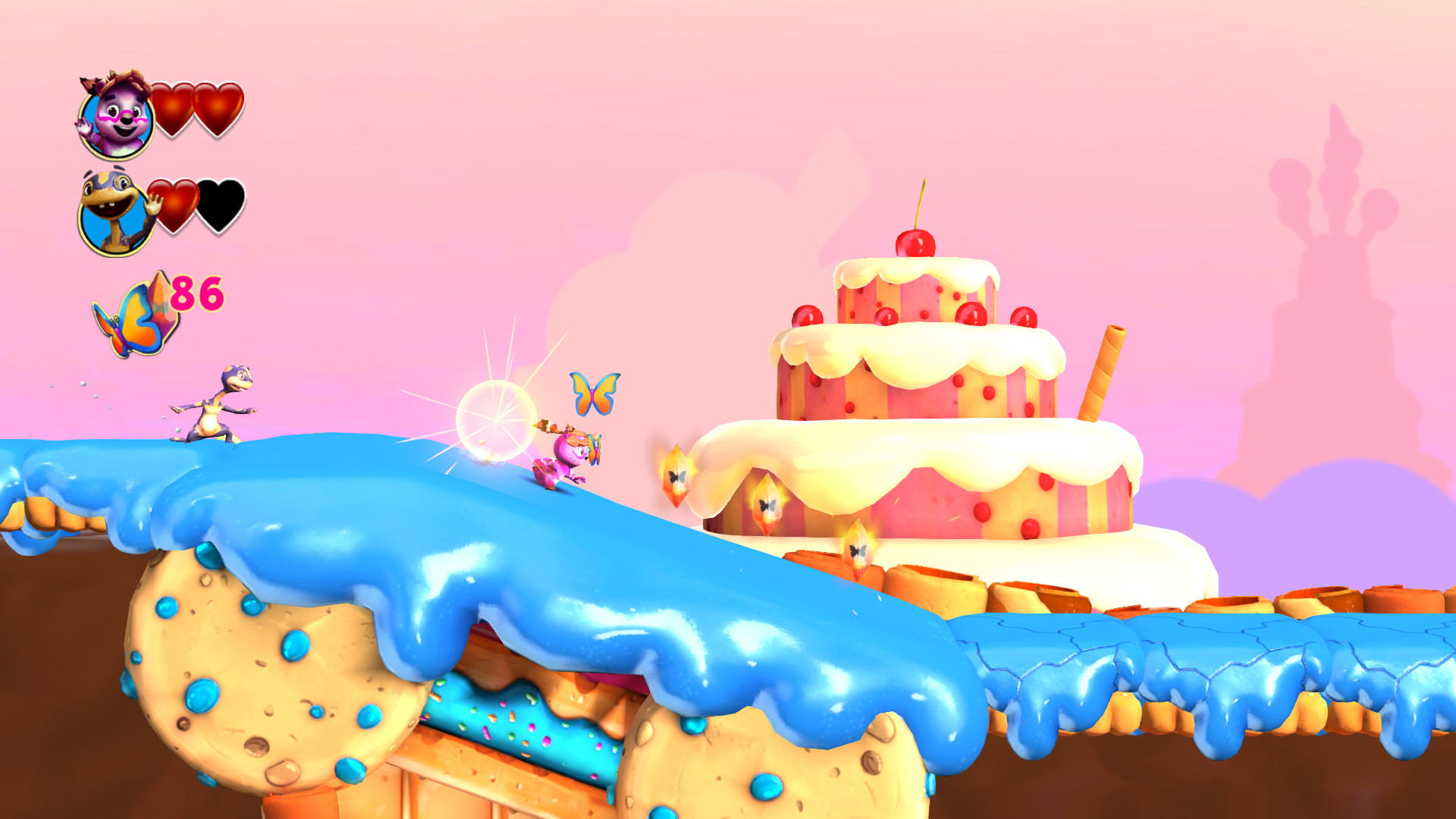 Only SHIELD players can enjoy this eye-wateringly pretty platformer and that’s because you need Tegra-powered hardware to bring console-standard experiences like this to an Android device.

There are many things to like about Juju, not least Juju himself, a cute little creature who, with his friend Peyo, has accidentally released an ancient evil spirit from his imprisonment. This spirit kidnaps Juju’s father so a rescue attempt ensues. Cue frenetic, cooperative platforming action with the highlight being epic showdowns during giant boss encounters.

Befriend the Shadows and Manipulate Time in Shadwen on NVIDIA SHIELD