For those who aren't aware of its beauty and sheer adorableness, Alto's Adventure is an endless snowboarder by Snowman. If the initial design wasn't enough to interest you, the fact you're sliding down hill whilst simultaneously collecting llamas has to stir a little something - especially now that the price has been knocked down on the App Store to a teeny £0.79. 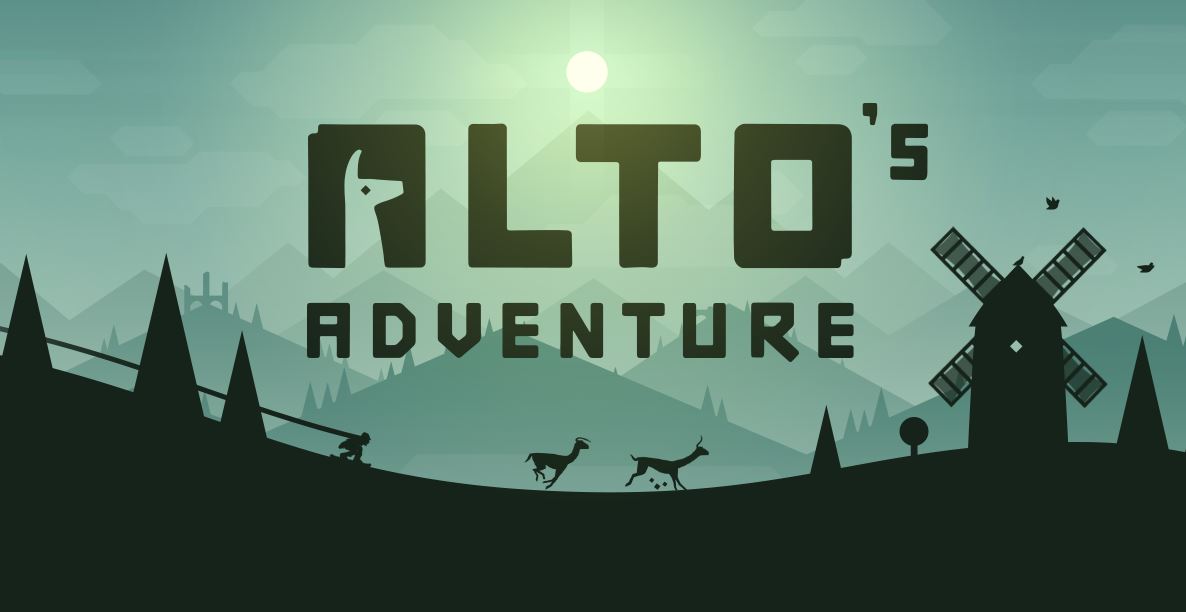 Never fear if Android is your poison though, as not only is it absolutely free anyway, but you can earn double the coins right up until the Google Play Games Fest ends on June 23rd. You can grab Alto's Adventure right now for free on Android or grab it cheap on iOS.