Everyone loves a good crawl through a dungeon, right? Nothing better than dropping down to the subterranean depths and slaughtering everything that even thinks about looking at you funny.

And that's exactly what you get to do in Heroes of Loot 2. But what if you're not an experienced adventurer? What if you keep getting killed before you get past the first level?

Well that's where we come in. We're your dungeon guides, your dungeon masters if you like, here to make sure you get the best loot and the best murdering ratio possible.

Or to put it another way, here are some hints and tips for Heroes of Loot 2. We hope you enjoy them and find them useful. And if you want to add your own, toss them in the comments at the bottom of the article. 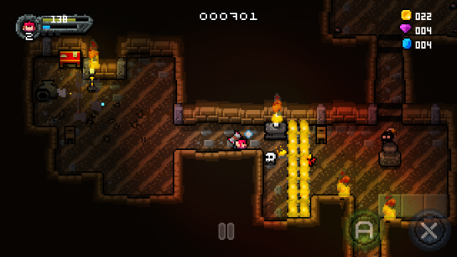 Heroes of Loot 2 is all about balance, and making sure that you're using the right tool for the right job. In this case those tools are the characters you're controlling.

At the start of every run you pick a ranged attacker and a melee attacker. But what's the difference between them, and which should you take into the depths with you? 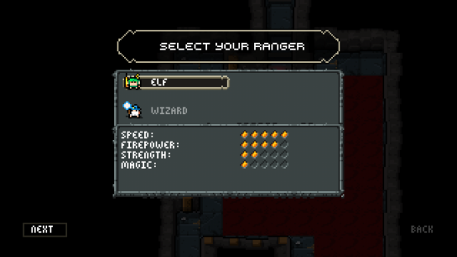 The Elf is a fast, reasonably squishy melee choice. He's all about the fire power, and getting you out of trouble. If you're cornered, switch to the Elf and leg it. His long range damage is solid too, but he's vulnerable up close. 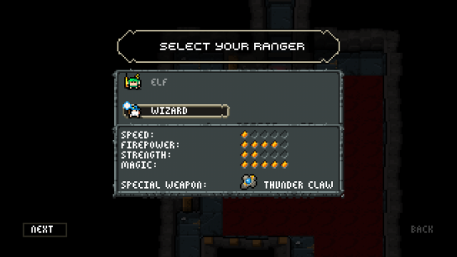 The Wizard is the slowest character in the game, but he packs a big punch. If you're using him then you want to make sure you're taking enemies out at long range then switching to your melee character to mop up whatever's still alive. 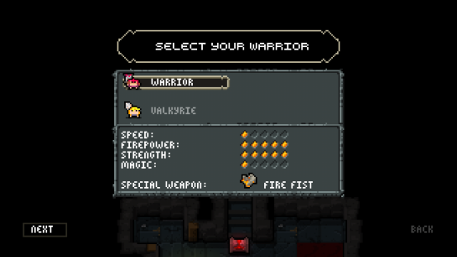 A stompy monster of a character. The Warrior is all about brute force. Strong and violent in the best ways. Your best combination with the Warrior is the Elf, giving you a mix of speed, firepower, and up-close brutality. 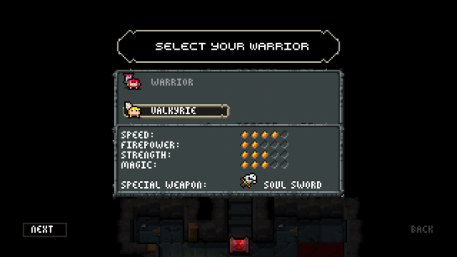 If the Warrior stomps, the Valkyrie spins. Attacking with her is essentially creating a whirling dervish of slaughter and cackling. She teams up with the Wizard best, keeping the speed of your team up while giving you an excellent melee option and some long range damage dealing. 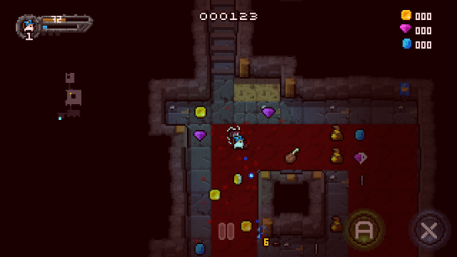