Linum originally released back in December, but one might argue a quiet launch is the nature of hidden gems, and with Linum having been named a Student Winner at Apple's Design Awards last night, there's no better time to check out this minimalist puzzler.

Your goal in Linum is simple: rotate the segmented line so its nodes rest on the marked landing points. To do so, you simply tap the segment you wish to rotate, and then tap the connected nodes, allowing you to twist and shape the line into various formations. 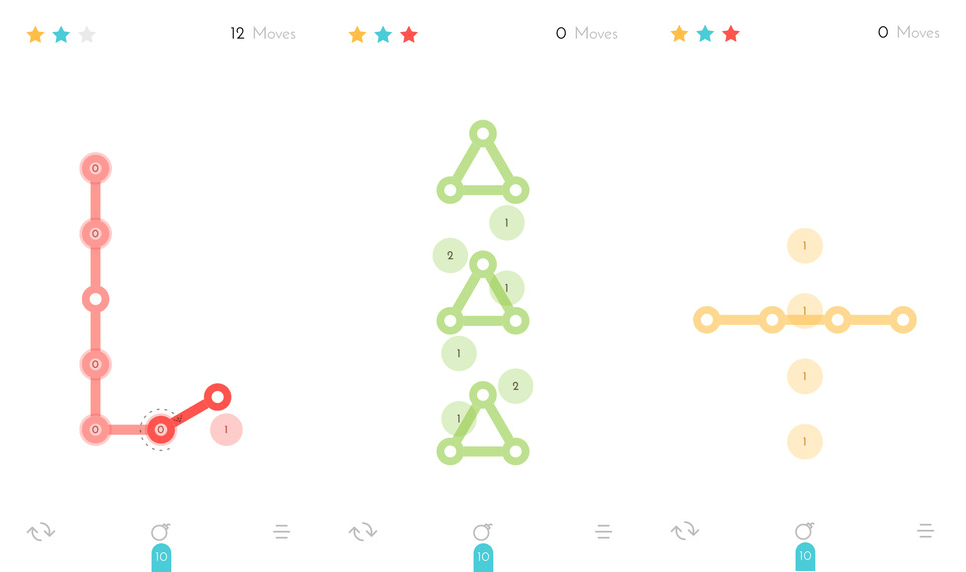 Later puzzles introduce multiple lines and other elements, and completing each of the game's 80 levels in the fewest number of moves can be a tricky challenge.

Apple praised the game for its clean aesthetic and smart mechanics and touch controls that allowed for complex puzzles.

Linum is available to download for free on iPhone.

Give us your feedback on our recent Clash Royale tournament