Update on June 17 at 09:31: Well at least Europeans didn't have to wait long after the announcement since Kingdom Hearts Unchained X has been officially released in Europe. You'll find it here on iOS and over there on Android.


Kingdom Hearts Unchained X took its sweet time to come to Europe. First available as a browser based game in 2013 and then as an app at the end of 2015 it then became available in the US on April 7th. Since then, unless you created an account in the US, you couldn't get it in Europe. 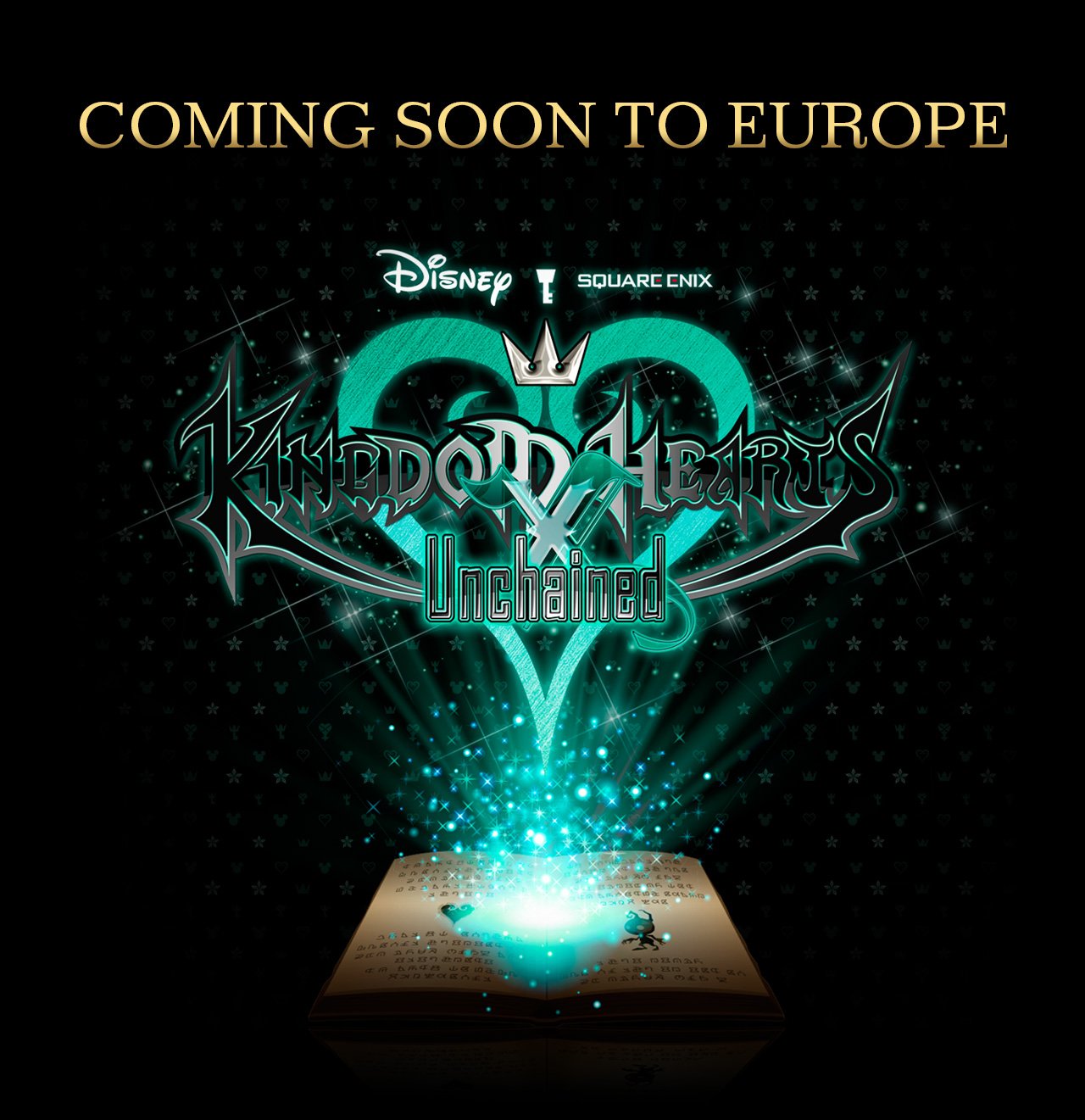 Well, with a poster, Square is teasing a release "soon" in Europe. This might mean this week or this month but beware, given Square's weird notion of time, it could simply mean this year.

We'll let you know when it's out here.