TowerFall devs have recently announced that the Vita port will be released in Europe on June 16, 6 months after the US launch.

It's a fun, multiplayer-focused, mayhem that is perfect for local multiplayer. It might seem like a simple affair from the screenshots and trailers but it nails the feeling of being pierced by an arrow really well. You'll just want to murder your friends afterwards. But it's fun!

In a similar happy note, it’ll include its Dark World DLC and ad hoc local multiplayer.

If you were wondering, this title is one of the PS cross buy titles, so you’ll be able to play on both PS4 and PS Vita with only one purchase. 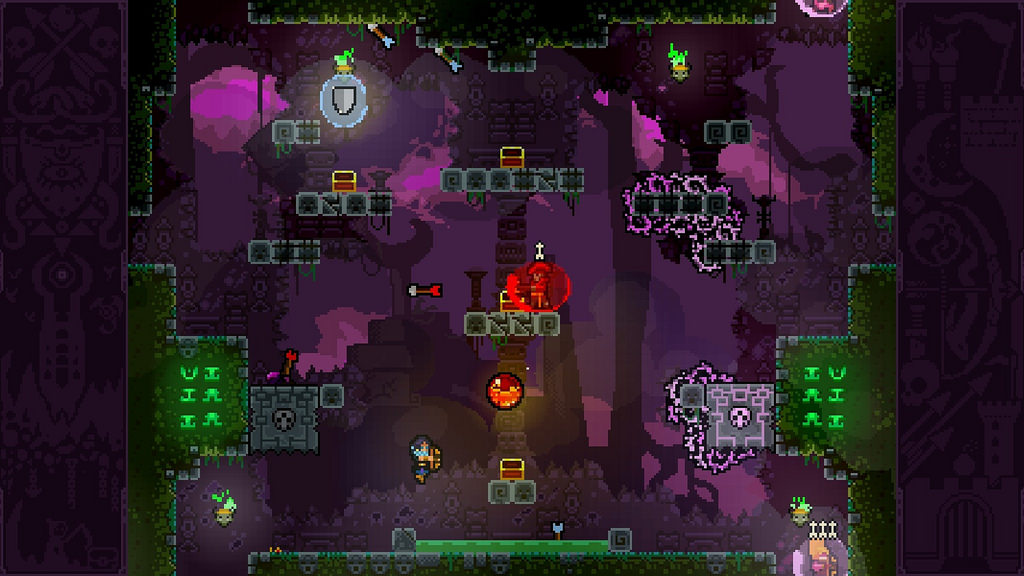 [Update] Nintendo's eShop is celebrating its fifth birthday this week, 50% off on some great titles

The Firing Line: 5 questions for Matt Makes Games on TowerFall

If you buy 1 game for your shiny new Ouya this afternoon, make it TowerFall