The race is on to pick up some deals

Starting Thursday, May 26 until Sunday, May 29, NVIDIA SHIELD owners can save a trunk-load of money on five great racing video games. From hyper realistic racing sims to futuristic arcade-style racers, NVIDIA’s new four-day sale includes some of the best racing titles on Android as well as games that can be instantly streamed via the magic of NVIDIA’s cloud-based game streaming service, GeForce NOW. A membership to GeForce NOW is completely free to try out for three months and just $7.99 a month after that.

Games Available to Stream on GeForce NOW
Purchasing any of the following games on GeForce NOW comes with an additional Steam key to download the game on PC. 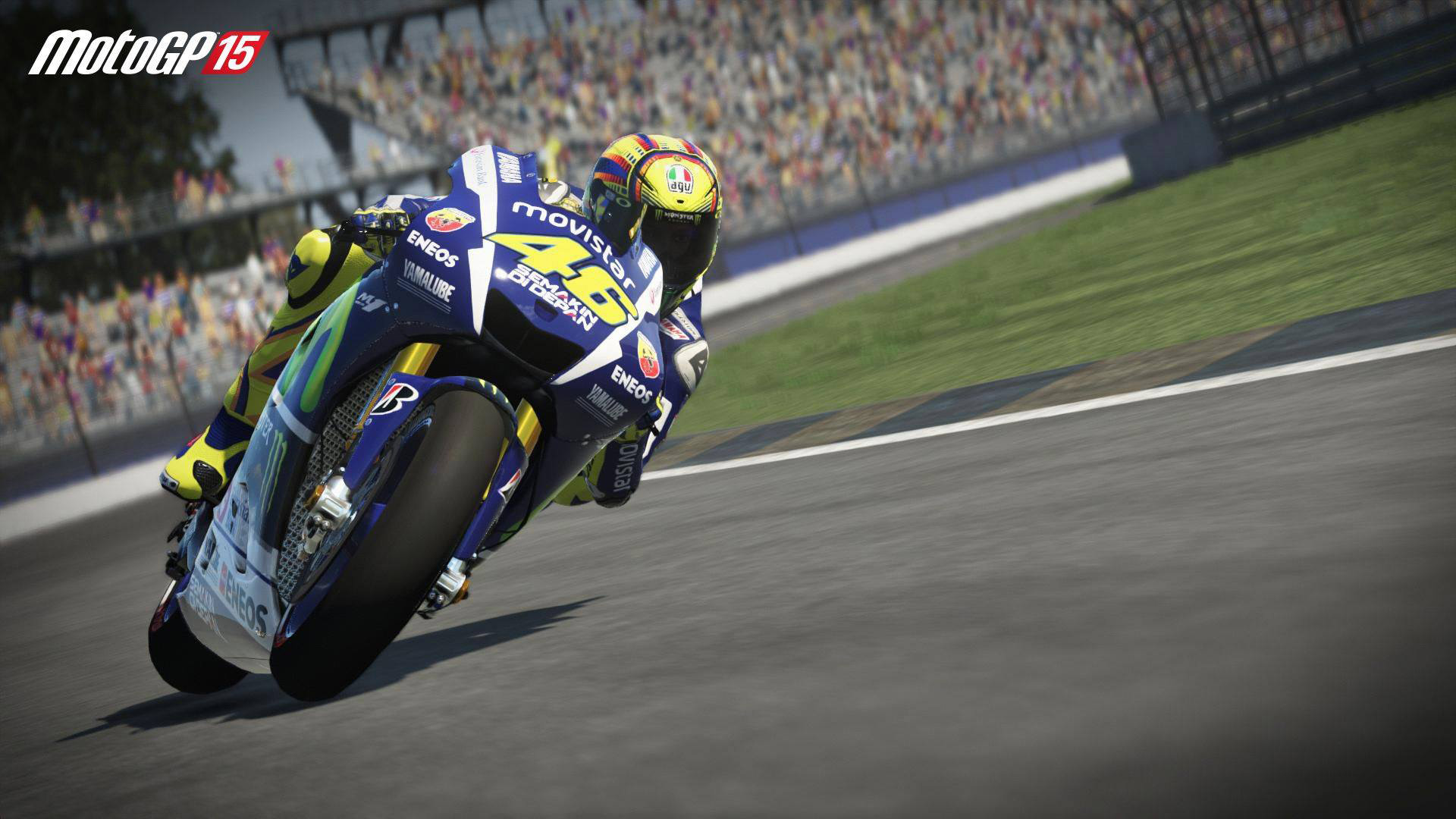 MotoGP 15 - 50% Off
Get out of the car and onto a bike with MotoGP 15, a motocross racer that follows the 2014 - 2015 season of Moto 2, Moto 3, and MotoGP. Customize your bike and take on 18 tracks and official racers across a wide span of weather conditions, from fair and pleasant to wet and windy. 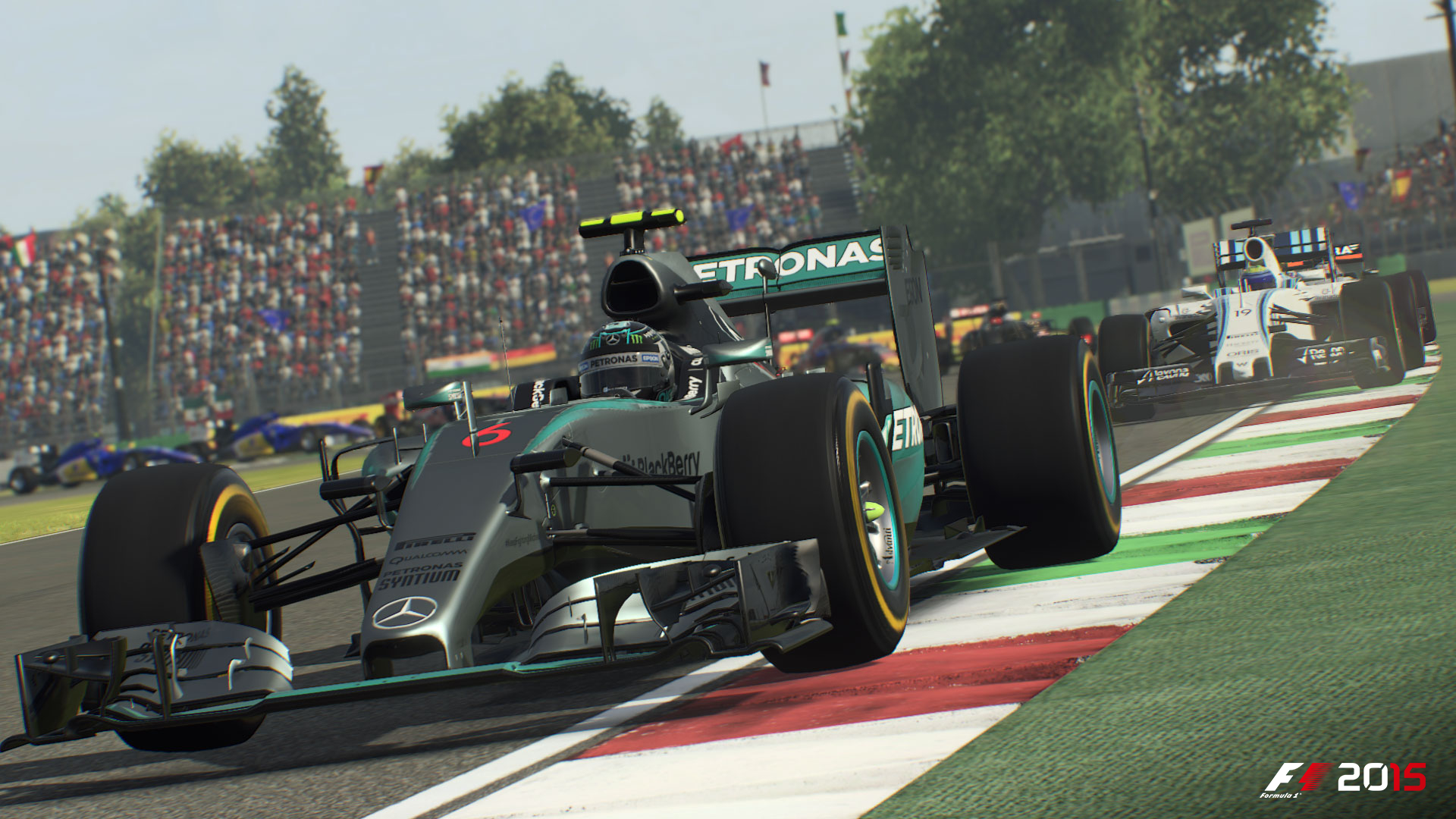 F1 2015 - 50% Off
Codemasters' Formula One racer lets you experience the 2015 F1 season through stunningly realistic graphics and accurate physics-based handling. Work through career mode, or go up against other racers in F1 2015’s feature-rich online multiplayer offering. Whatever you choose to do in the game, you can count on F1 2015 for a thrilling and immersive experience that'll keep you entertained for a long time on SHIELD. 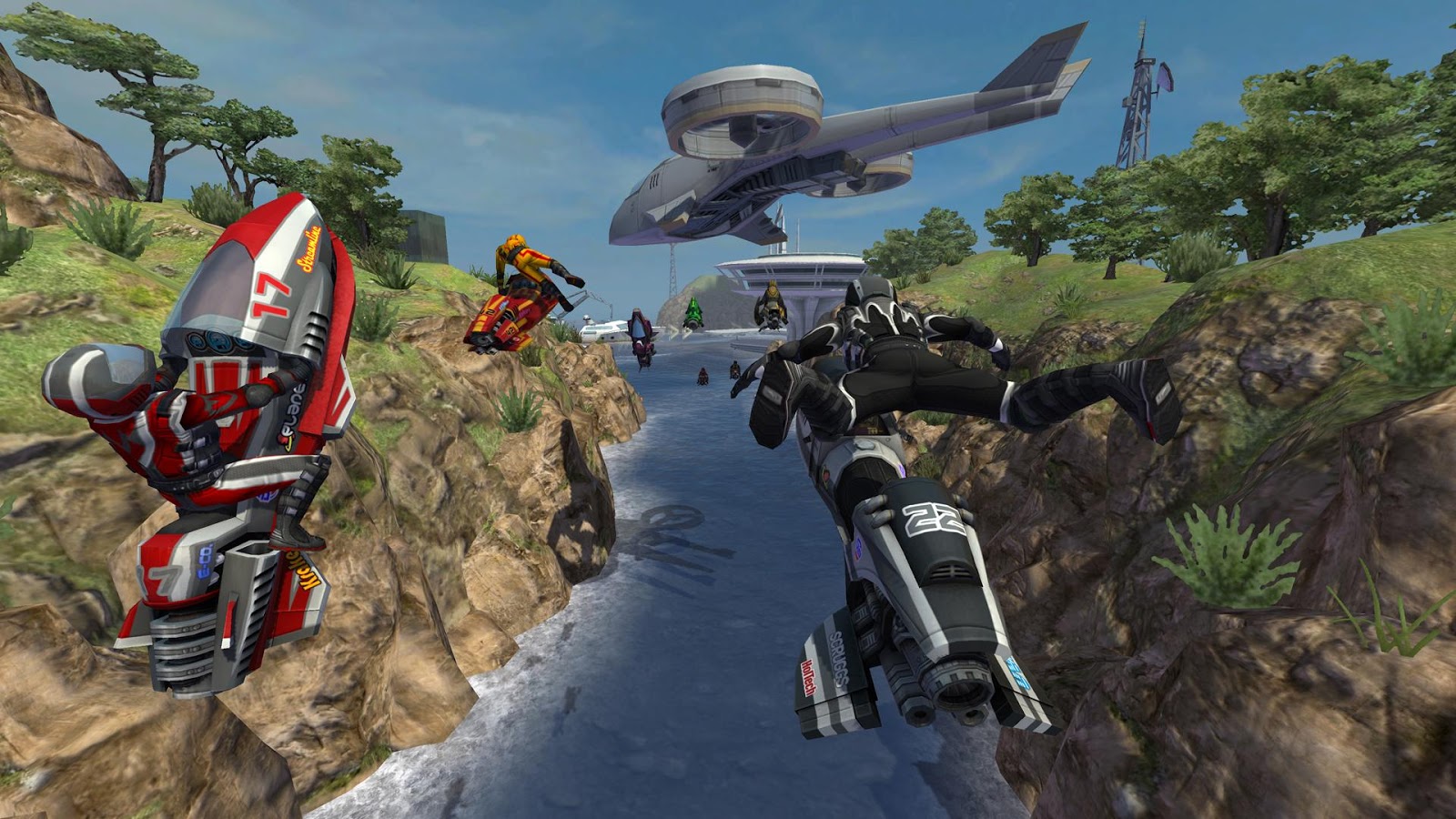 Riptide GP2 - 50% Off
If you think you've mastered racing on dry land, try conquering the sea in Riptide GP2. Upgrade your rocket-powered hydro jet and zip through a variety of futuristic courses in career mode, or against other live racers in online multiplayer. Bouncing across the waves at high speed is the perfect summer activity. Experience one of the most gripping arcade-style racing games on SHIELD in Riptide GP2. 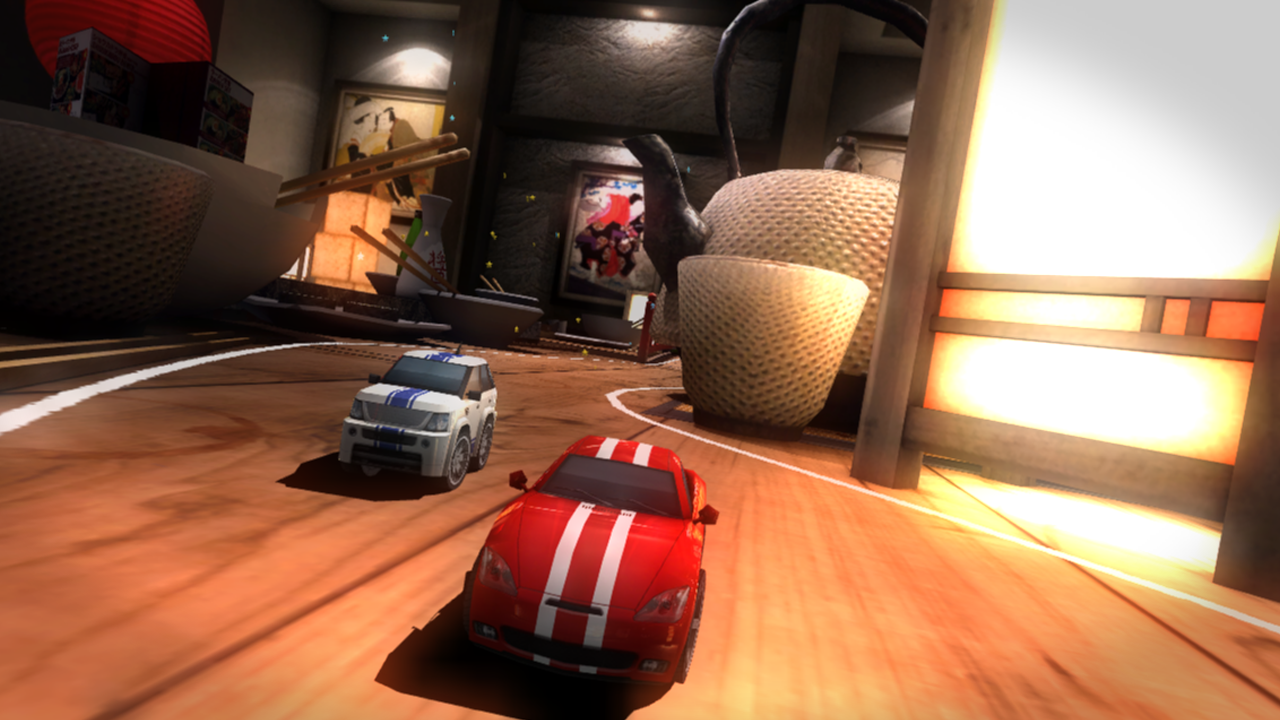 Table Top Racing - 50% Off
Engineered in part by the co-creator of Sony's beloved Wipeout racing series, Table Top racing combines two great things: Cars and fights. Your vehicles in Table Top Racing are admittedly miniscule, but that doesn't prevent them from delivering big hurt to your rivals. Imagine Matchbox cars outfitted with cannons, and you've got an idea of what Table Top Racing is all about. 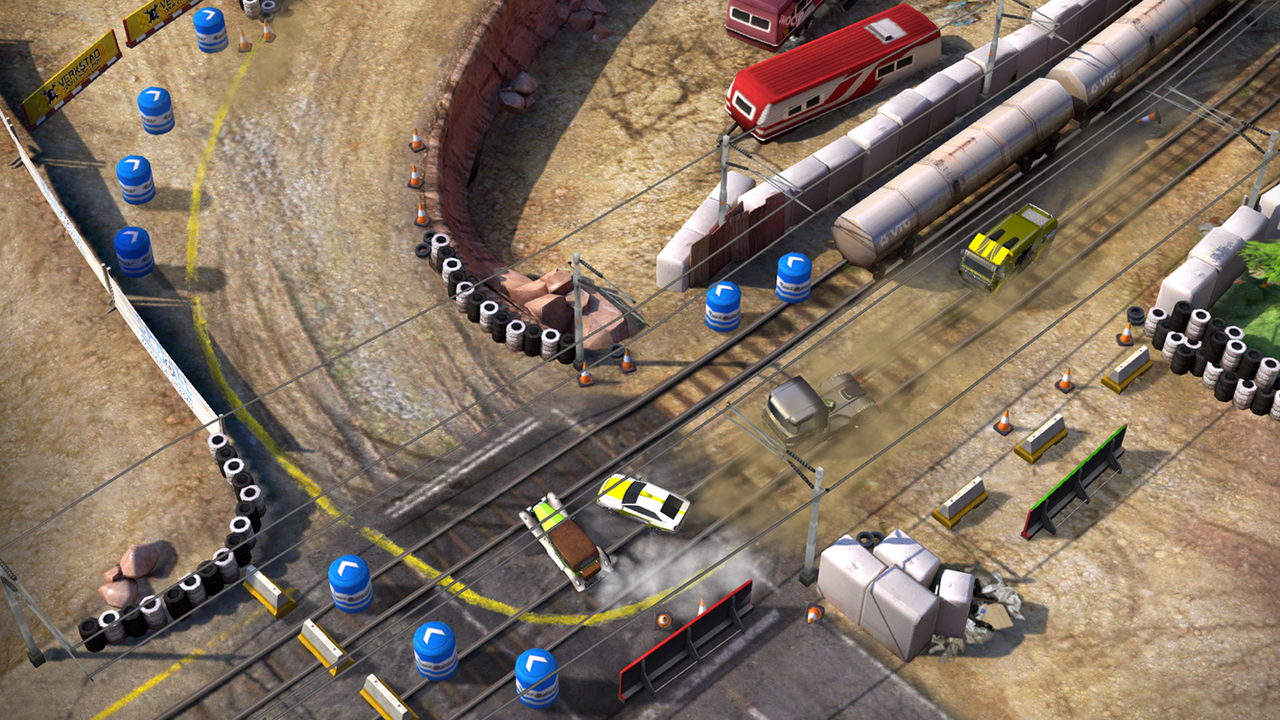 Reckless Racing 3 - 50% Off
Remember all that safety stuff you learned at Driver's education? Forget about it. Reckless Racing 3 wants you to drift, do stunts, and generally go crazy on the road. Whether you play through the game's multiple challenges alone or go up against other players, make sure to disregard any red lights you come across in Reckless Racing 3 on SHIELD.

If you don’t already own an NVIDIA SHIELD device, there’s no better time to get one and experience several of the best racing games out there at big discounts.

Befriend the Shadows and Manipulate Time in Shadwen on NVIDIA SHIELD