Well, it seems that Sony's not even calling it done as they've just released an update to the app adding an entire new chapter with a new puzzle mechanic. You'll find 45 new levels in King Toera's Golden Tortoise and even a nod to "big" nate, a joke that a developer once made in Uncharted that is now a skin in Fortune Hunter. 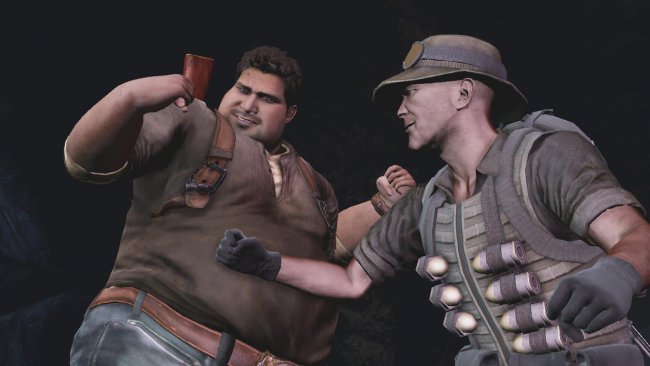 The update's live now on iOS and Android.

Gold Award-winning Halo: Spartan Strike is at its lowest price yet on iOS