Available from Google Play May 19th

Is it a RPG, is it adventure, is it simulation, is it a city builder? No, it’s a glorious mismatch of all four that comes in the guise of recently released title, Mystic Castle.

Initially released in March of this year for iOS platforms, we speak to developers Locojoy Games in the wake of the game’s Android release on May 19th:

What do you think Mystic Castle offers that you can’t get from any other title on the App Store?

“Despite being a text-based game that is simple to play, Mystic Castle possesses a deep and complex system of progression that relies heavily on strategy.

Perfect for those on the go, the game won’t monopolise your time and doesn’t require constant logging in or IAPs – resources will replenish whilst offline.

When reviewing the game, players have said: "[Mystic Castle is] A Dark Room but better! The resource gathering/building of A Dark Room mixed with an old school dungeon crawler."

"The fact that players are loyal and always come back for more. Due to the diligence of our development team and their commitment to ensuring that all aspects of the user experience are refined to perfection, our players stick with the title." Are there any significant differences between the iOS and Android versions of the game?

"There are no significant differences between the two versions of the game."

"Presently, we have no plans for other devices. In the future, we may look to expand to other platforms." 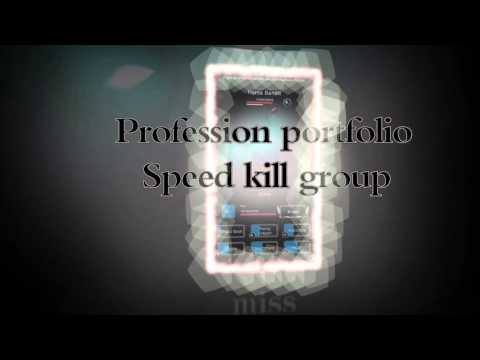 To celebrate the release of INKS, State of Play's Lume and KAMI are free for the first time