Hero in a half shell 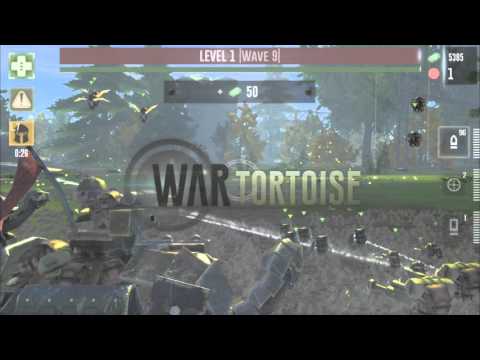 War Tortoise might look like a shooting gallery. You do, after all, play as a beaver with a machine gun, spraying bullets at enemy critters to protect your armour-plated tortoise.

But it's actually closer to a clicker: it's all about accruing money to earn bigger and better guns, and hiring support units to do the fighting for you.

After a while you won't be shooting at all: just scanning the battlefield for foes and waiting for your fleet of gun-toting mice and hornet drones to do the dirty work.

You don't need to worry about getting that crosshair right on the enemy's face. And there are no bonuses for head shots. So as long the critter is in the ring (and it turns red) you'll land the shot.

Gun towers can really turn the tide of the battle. They can deal with enemies when you're busy, and they can increase the damage you do to one big enemy. Get at least two of these things quickly, and upgrade their range and power.

Pick an upgrade and save up

If you keep spending money on cheap items every time you make a few coins you'll never unlock the expensive gear. Make a plan for the next thing you want to buy and then don't dip into your savings until you hit your target.

The mining machine is a handy tool: it drags money out of the ground every few minutes. Just touch the glowy greeb rocks to collect the money. Invest some cash into this tool to get bigger pay days. 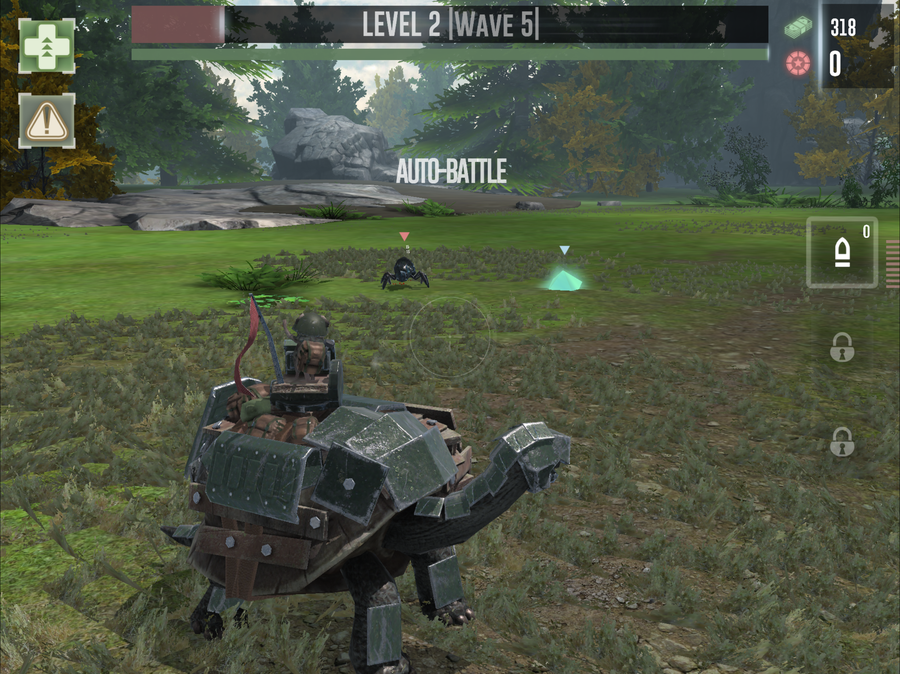 Your mining machine makes a distinct noise when it has lifted some cash from the ground. Listen out for the noise so you know when it's time to look around for your loot.

Don't forget to collect your coins and perks

If you're entitled to a free perk or some free battle coins, don't forget to pick them up. Always check the right side of the pause screen to see if there's anything for you to collect - or if you're able to watch an advert in exchange for a free perk.

The more the merrier

It's often better to buy multiple support units than trying to spend cash upgrading one awesome unit. Lots of units can help deal with large waves of enemies and can distract tough foes.

Don't use your sniper rifle on any old enemy. Save it for foes with lots of health points, like the rhinoceros beetles, so you can kill them off quick.

Focus on your machine gun

The sniper, and other weapons, are cool, but you'll spend most of your time using the machine gun. For that reason you should focus on boosting its damage and rate of fire - but don't worry so much about criticals until later. 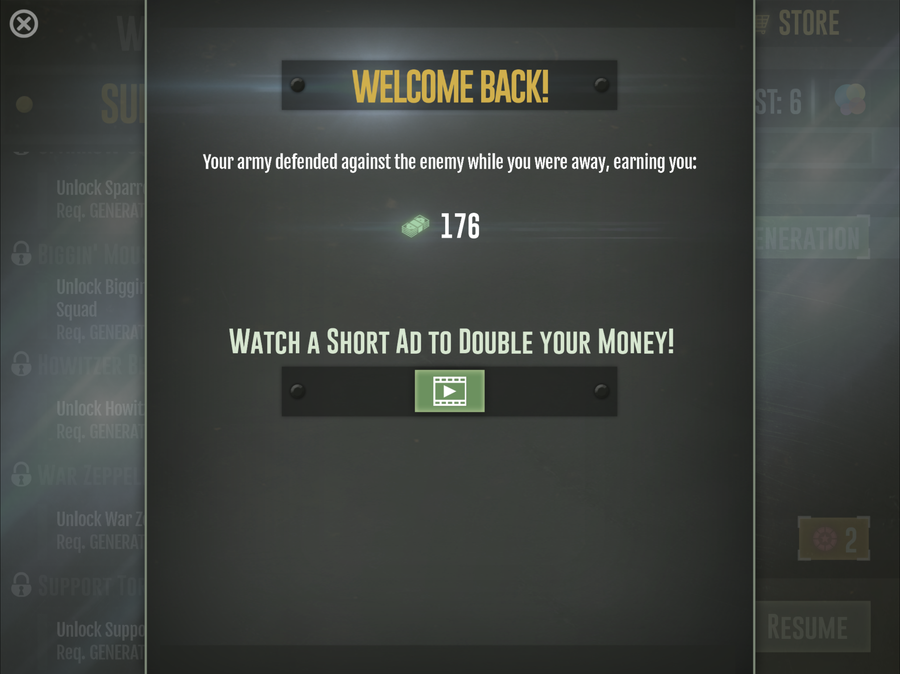 If you leave the app for a while, you'll find a pleasant surprise waiting for you when you next load the game: some cash earned by your automated troops. You can even double the income by watching an advert. You'll also heal automatically when the game is off.

Go to the next generation

Struggling to keep up? Then it might be time to go to the next generation. You'll have to start from scratch but you will have significant bonuses and keep any perks from before.

You'll be back to where you were - and with much more power - faster than you think.

Another bonus of going to the next generation is unlocking auto fire. This frees you up to look for money, assess threats (so you can take over and snipe them), and have a break.

[Update] May the Star Wars sales be with you

War Tortoise - War is inevitable, you don't even need to be involved

[Update] Foursaken's mix of tower defence and clicker, War Tortoise, is out now