Prep the big guns in tactical artillery game Redcon, from the creators of Reaper and Robotek

Redcon is a game with big guns and even bigger bases, as you manage your weapons and crew in strategic fortress warfare, available for iOS, Android, and Steam.

Developed by Hexage, Redcon takes places in a future where World War I still rages on, and you engage in battles against heavily-armed enemy fortifications. After the tutorial missions, you're able to construct your own bases, devising strategies with unique combinations of weaponry, defenses, and rooms. 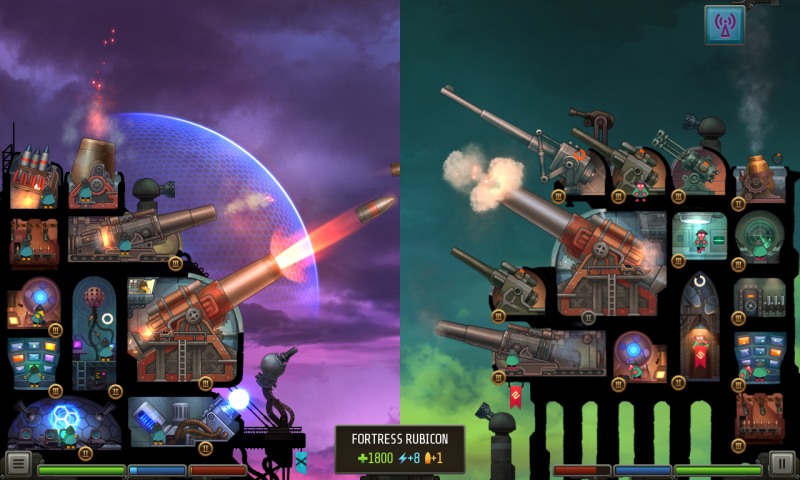 Once your base is ready, combat is reminiscent of FTL's ship battles. You can move operators between rooms to buff or repair weapons, target specific parts of your enemy's base, and use special shot types for each weapon.

The arsenal at your disposal is vast, ranging from shields and anti-air defense to lasers, missiles, mortars, howitzers, and tactical nukes.

You can even call in airships and send your own troops to infiltrate and attack an enemy base directly. 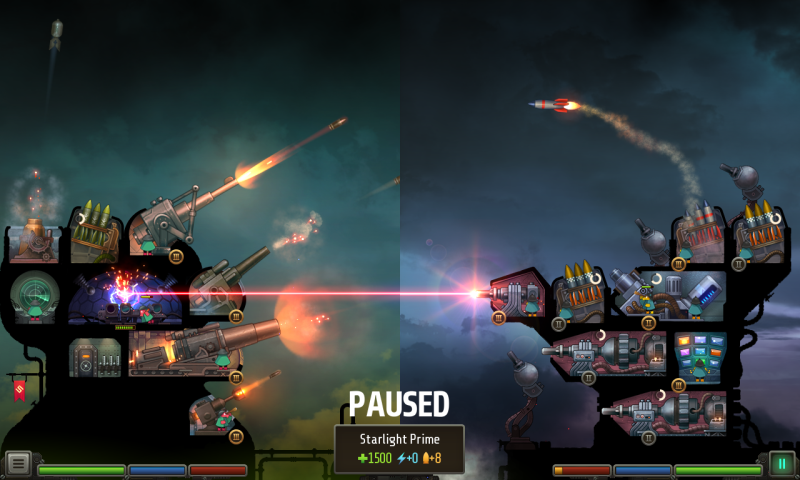 Redcon can be found on the App Store, Google Play, and Steam.

Leap with caution in the gorgeously gooey golf platformer Egz

[Update] Must have RPG Star Wars: Knights of the Old Republic is on sale for £2.29, sequel not coming anytime soon