Neverending Nightmares follows a man trapped in his own subconsicous, where gruesome sights and horrific monsters lurk, and it'll be bringing 2D psychological horror to PS Vita on May 3rd.

Inspired by the developer's personal struggles with OCD and depression, Neverending Nightmares is a bleak horror game with a distinct Edward Gorey-inspired artstyle. 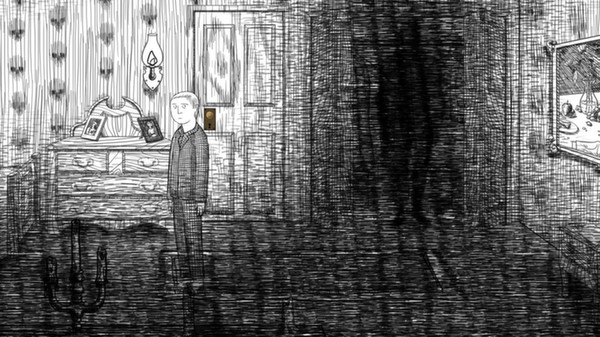 You lead Thomas through mysterious corridors and rooms as he tries to escape an endless cycle of nightmares. Defenseless and suffering from asthma, your only options are to hide or flee from the twisted manifestations of his fears that lurk in the shadows.

The game will feature a branching narrative, and three distinct endings to discover. 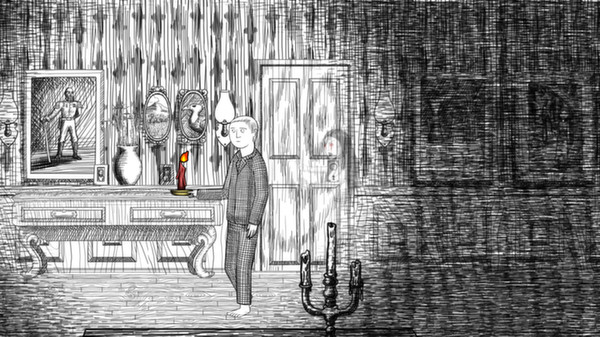 Neverending Nightmares will be available as a crossbuy title on both PS Vita and PS4; you can also find the game on Steam.
SEE COMMENTS

Nitrome's next game, Leap Day, gets a speedrun trailer, coming out soon on iOS and Android